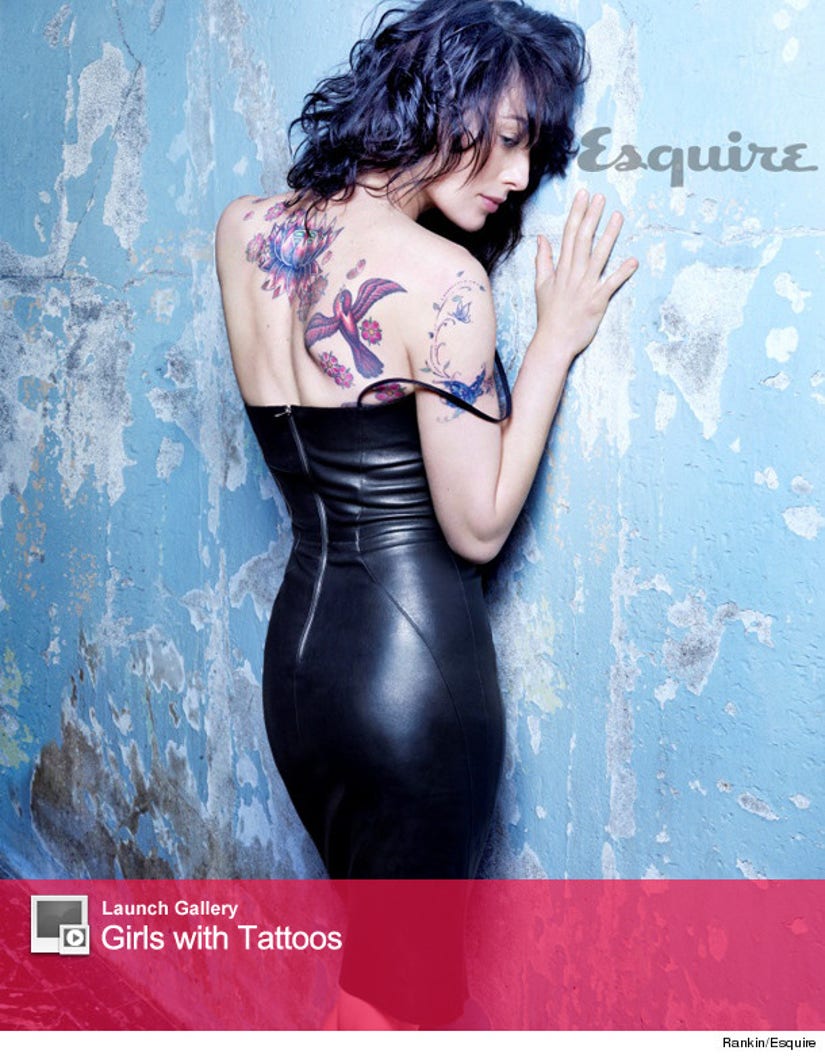 You couldn't tell by watching her as the villainous blonde Cersei Lannister on "Game of Thrones," but Lena Headey is one tatted up lady!

The 39-year-old actress shows off her natural brunette locks and her "penchant for ink" in the April issue of Esquire, where we get a really good look at the flower and sparrow pieces on her back and arms. 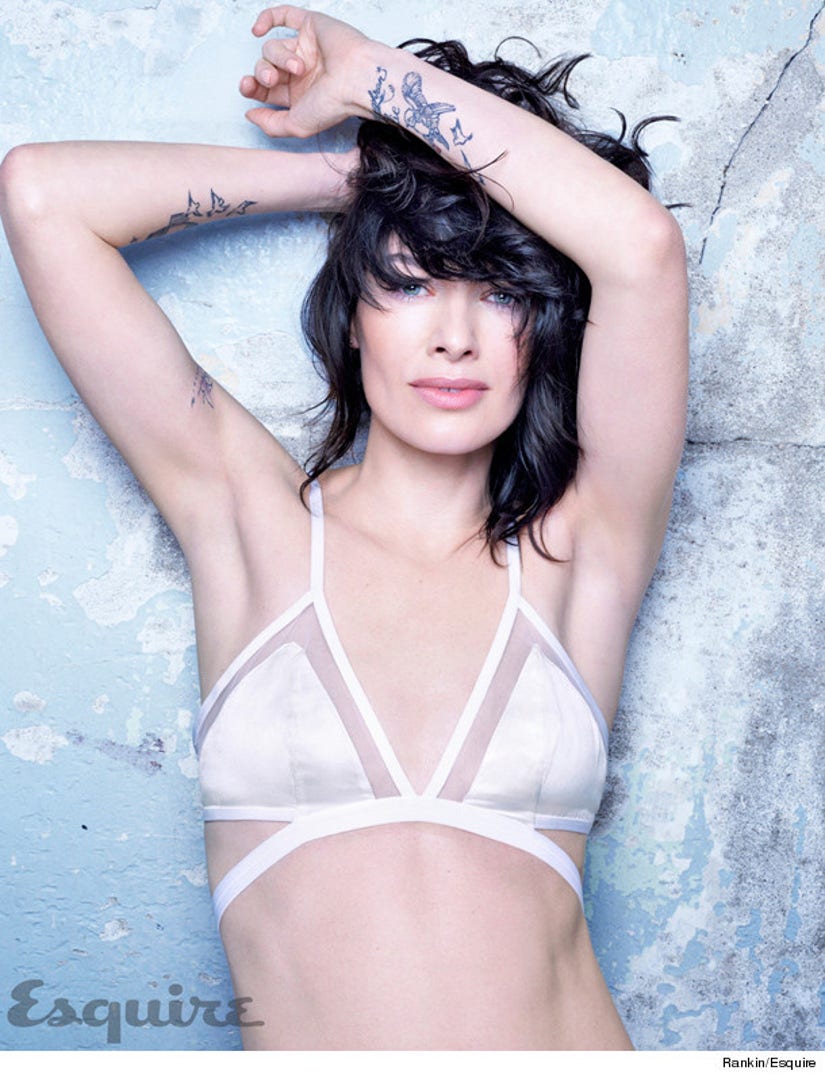 In the mag, Lena opens up about playing Cersei ... and what her future holds.

"All I know is my character isn't dead yet," she jokes. "And that's great, but I don't take anything for granted. I'm sort of like a T-Rex in the world of female actresses. Every time a job is finished, I look at my car and think, 'Could I live in it?'"

It's wild how much HBO's makeup and wardrobe department transform all of the actors for "Game of Thrones" -- see what they all look like in real life below. 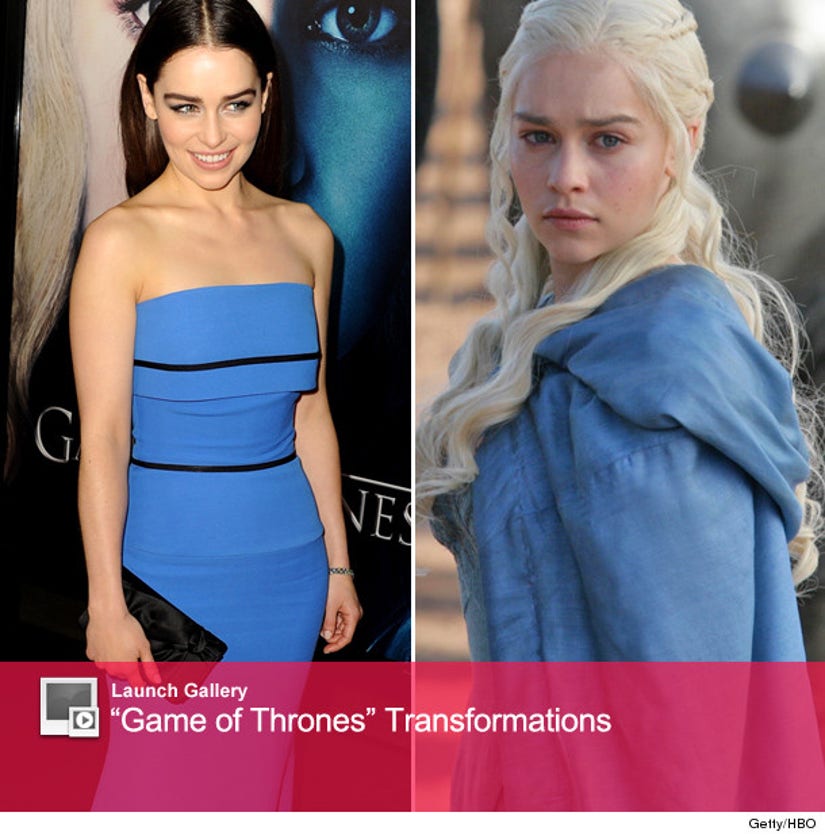