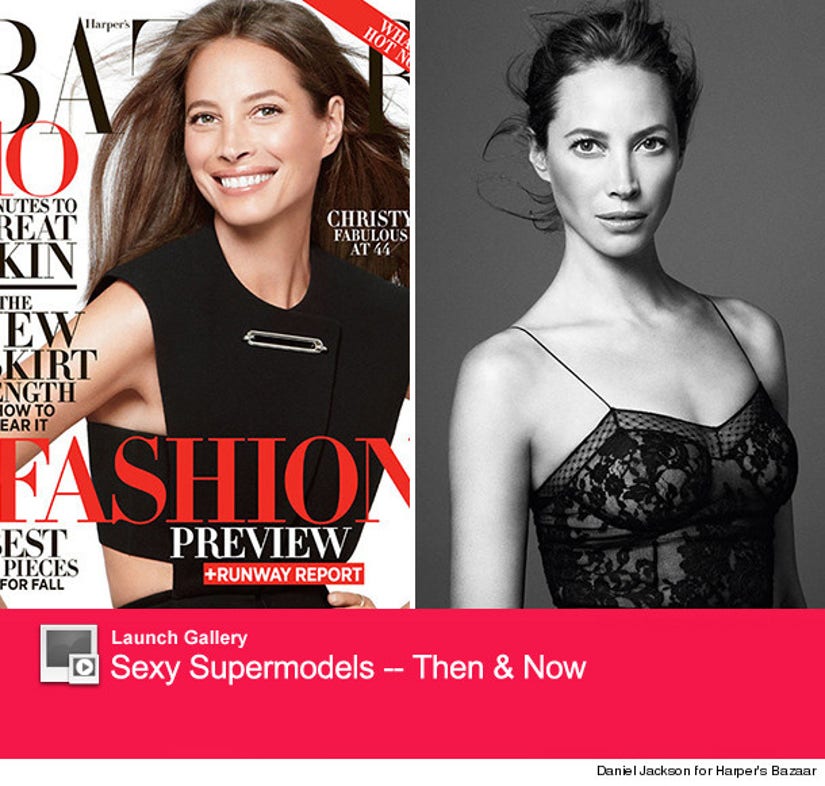 Christy Turlington is one of the world's most famous supermodels, and she's still the spitting image of her 20-year-old self!

The brunette beauty covers the June issue of Harper's Bazaar where she opens up about aging gracefully and her years in the business.

The 44-year-old's career has spanned nearly 30 years -- and she's been labeled by many as the "ultimate supermodel." We can see why -- just look at Christy's face? She looks like she hasn't aged a day in her decade-spanning modeling career. 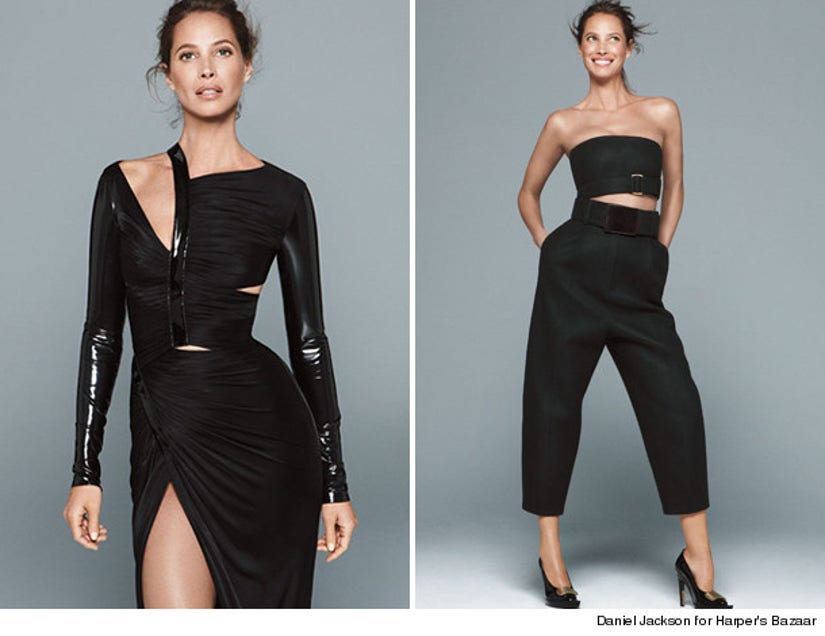 To date, Turlington has resisted Botox or going under the knife, like many of her fellow supermodels (Cindy Crawford got a lot of criticism in Cannes for her tight-looking face).

She's also one of the last models of her generation that actually still does plenty of work in front of the camera -- Christy's currently the face of Calvin Klein's latest underwear campaign! 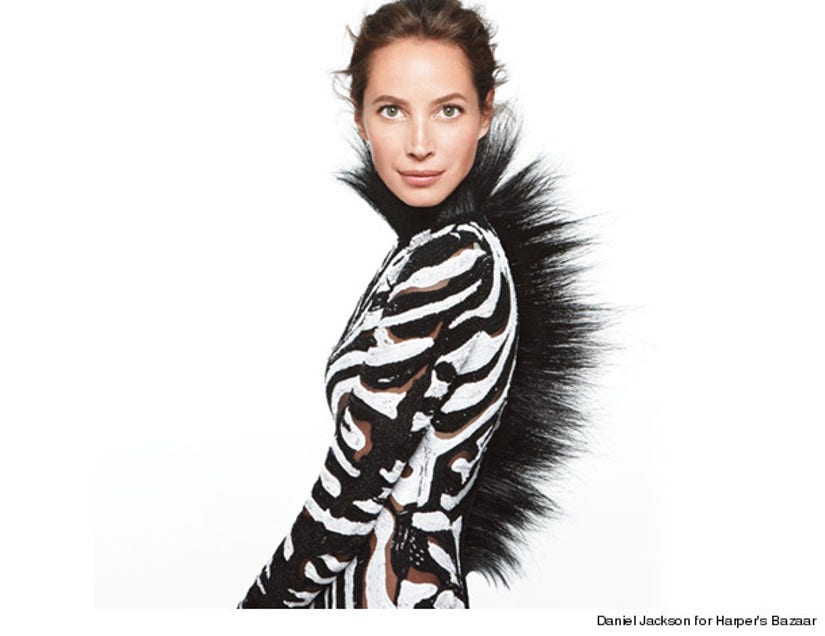 "I don't know, I feel like it's getting freakier. Maybe there will be a time when you're an oddball because you're the only one left. I'd rather be the only one, the sole survivor. And in that case? I'll just wear turtlenecks all year-round," she admitted to the mag.

Regardless of what she says, Turlington looks absolutely amazing -- check out Christy's full interview with Harper's Bazaar on stands May 28!