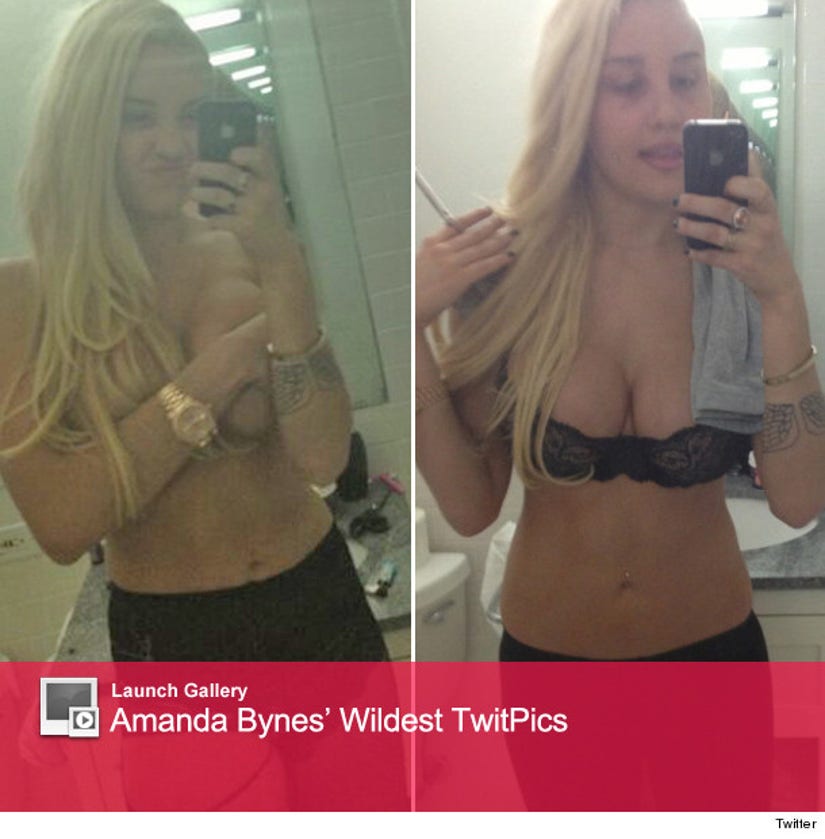 Amanda Bynes was arrested for marijuana possession on Thursday evening in NYC -- but it's only the latest in a string of increasingly bizarre incidents from the former child star.

In the past year alone, the 27-year-old -- who hasn't acted since "Easy A" in 2010 -- has been arrested numerous times, been seen acting strangely in public and made headlines with her odd Twitter messages and appearance.

See a timeline of her alarming behavior below:

March 7, 2012: Amanda is pulled over for talking on her cell phone while driving, but fled the scene before she got a ticket. She later signed it at the police station.

April 6, 2012: Bynes is arrested after side-swiping a police car. She was charged with driving under the influence.

This is her mug shot: 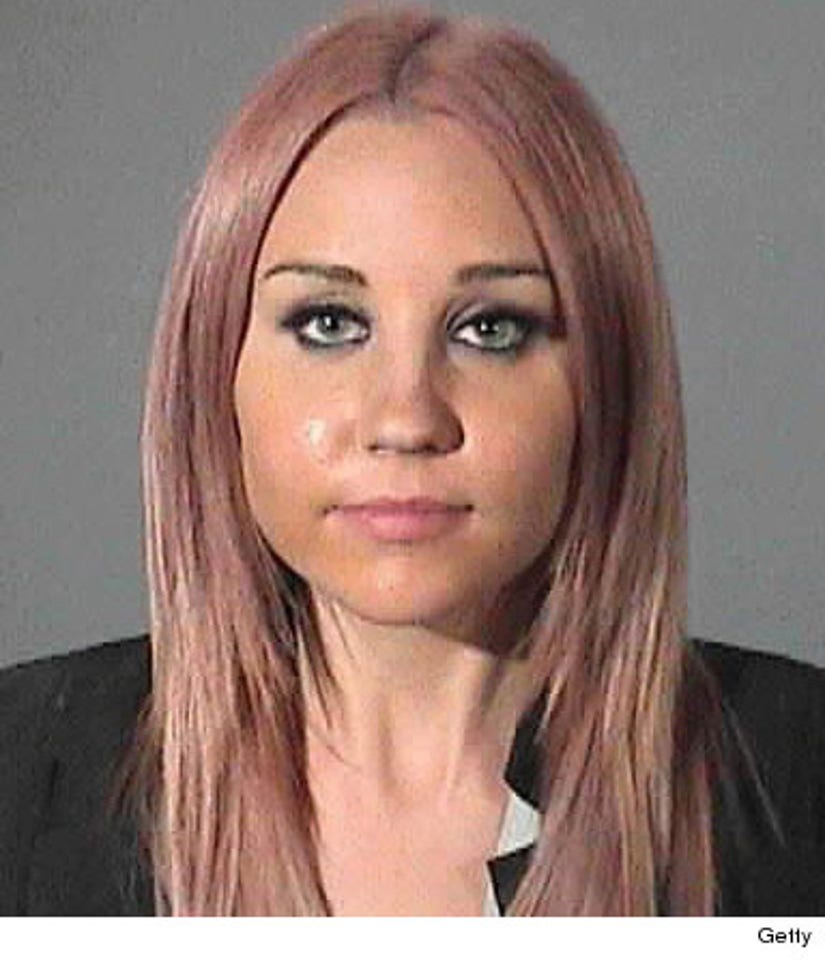 September 2012: Amanda is charged with hit-and-run in connection with two traffic crashes. The charges were later dismissed.

Her license was also suspended, but that didn't stop her from driving. She then had her car impounded and was charged with driving on a suspended license. She got three years probation for the offense.

January 2013: Amanda starts her physical transformation by showing off her new cheek piercings. 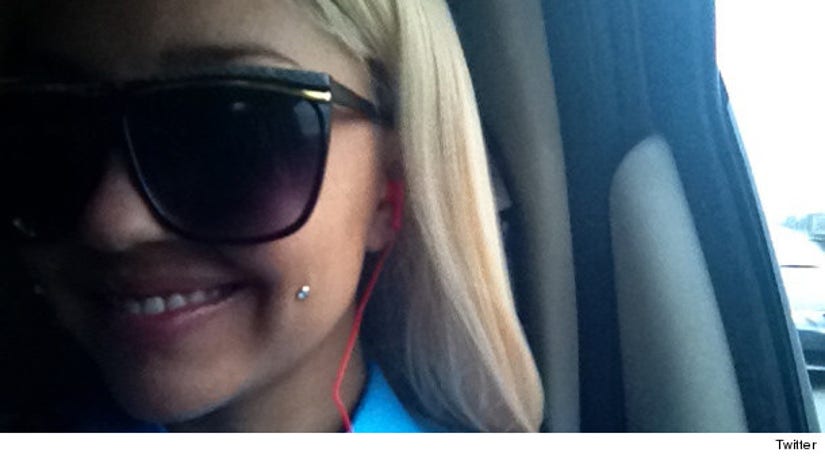 April 5, 2013: Bynes tweets that she has an eating disorder, without getting into specifics. She also said she would be suing anyone who says she has a mental illness.

April 16, 2013: Bynes posts a video of her making some very strange faces for the camera:

April 25, 2013: Amanda shocks everyone and shaves half her head. 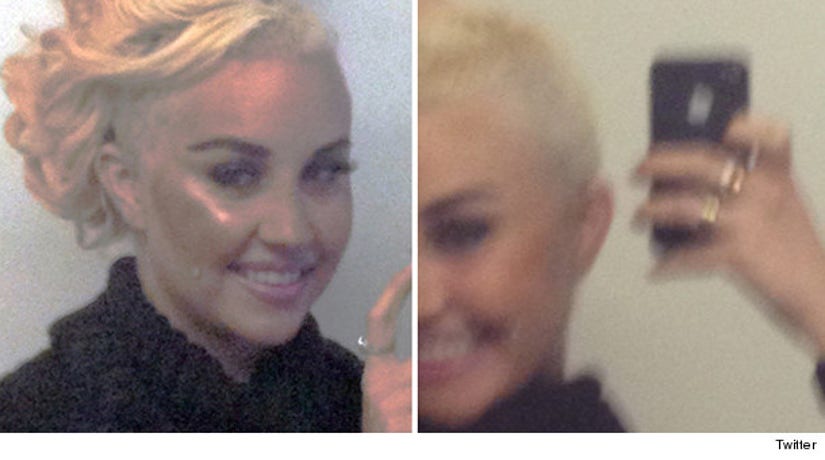 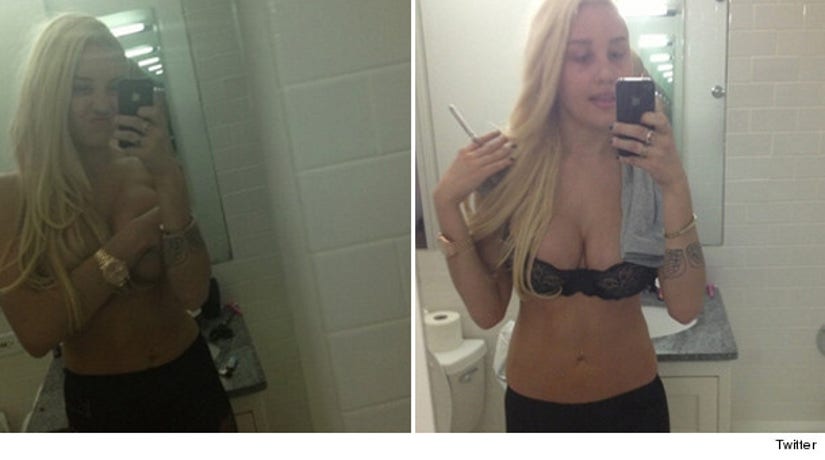 Later in the month she was rejected from boarding a private jet in New Jersey after she showed up without an ID. After asking the TSA to Google her as proof, she was told to kick the curb.

May 23, 2013: Amanda is arrested for criminal possession of marijuana, reckless endangerment and felony tampering with evidence after throwing a bong out of her apartment window.

She was taken to the hospital for a psychiatric evaluation and then taken to the station for booking. As she was taken from the police station to night court, she was photographed wearing a blonde wig and handcuffs: