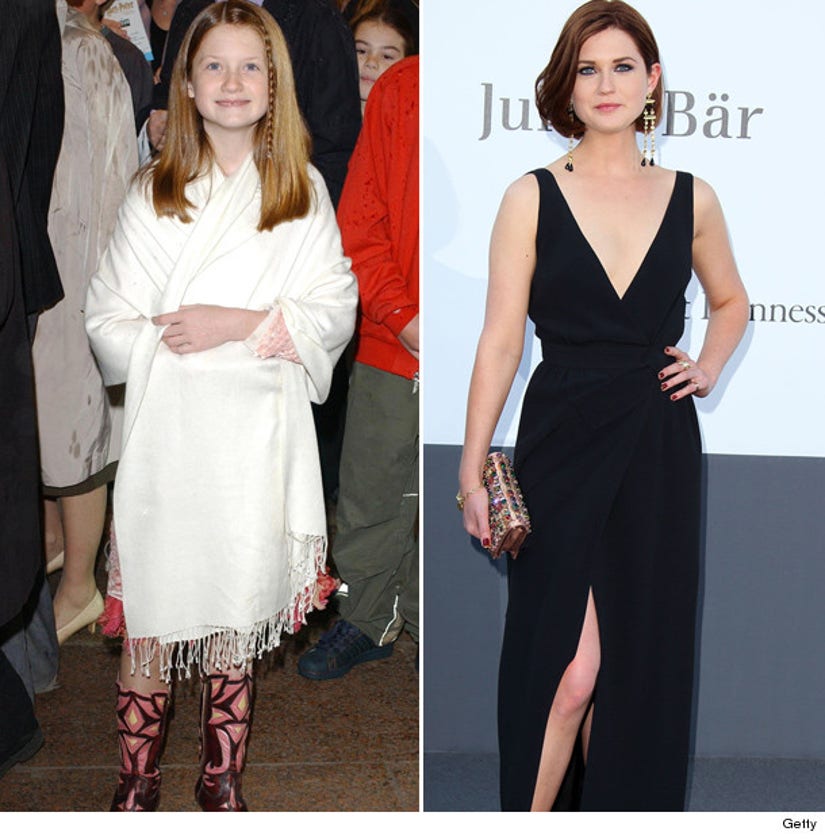 The actress, who played Ron's younger sister and eventual Harry love interest in the series, went glam for the event ... showing a lot of leg in a low-cut black gown.

With her new short 'do and a pair of chandelier earrings, Wright looked very mature at the very fashionable event.

But she wasn't the only one commanding attention on the carpet. 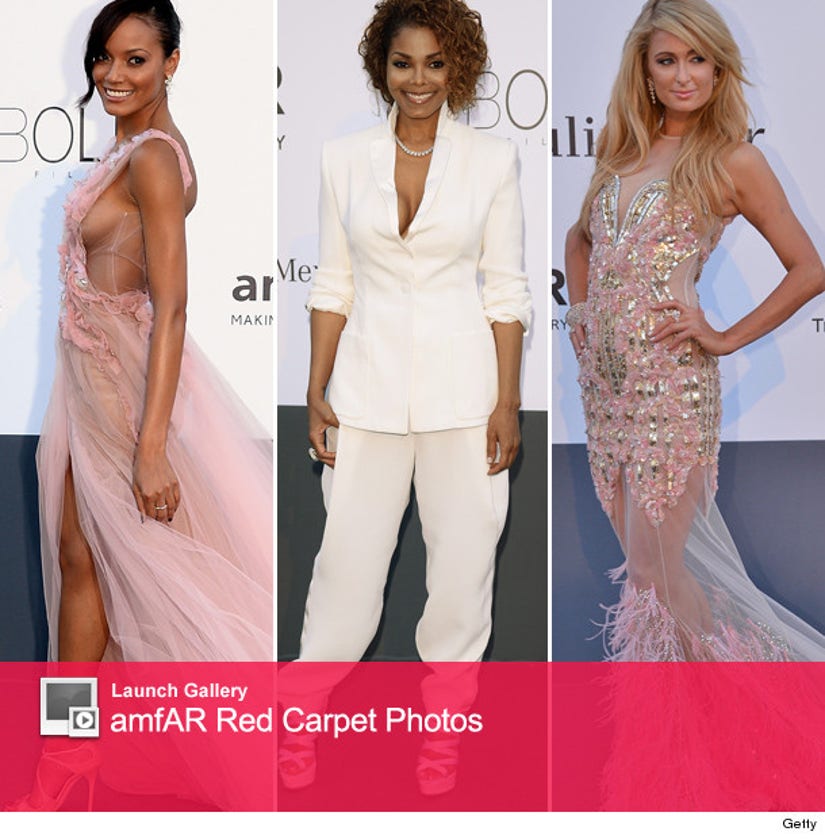 Victoria's Secret model Selita Ebanks was flaunting some serious sideboob in a gown with sheer fabric on the sides.

Just one day after Forbes announced she's a billionaire, Janet Jackson hit the carpet too, looking rich in a white pantsuit.

And Paris Hilton worked the Barbie Doll look in a sequined mermaid gown.

Other stars in attendance included the ageless Sharon Stone, Heidi Klum, Milla Jobovich, Rosario Dawson and many more. Check out the best fashion shots above!