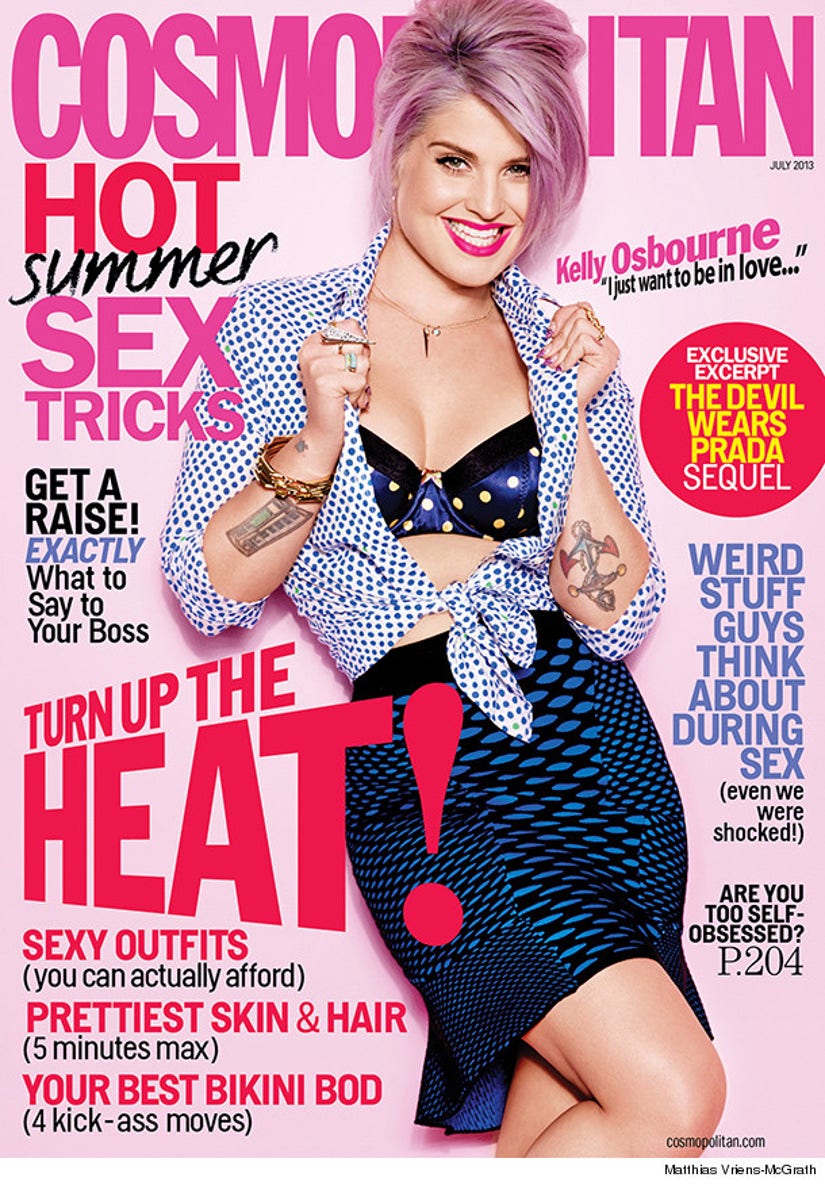 The 28-year-old covers the July issue of Cosmopolitan where she opens up about her father falling off the wagon, her own addiction issue and Lady Gaga!

Kelly admires the fact that Ozzy was open and honest with his family and fans about his drug lapse.

"I love and respect that he's honest enough to say, 'Yes, I did this. It was my fault.' He's a real man. Most people would hide, and he doesn't. It doesn't make me love him any less. It took a long time to get to that place, but I understand it now. And my mother does too. We had a TV show about this. Now people are trying to act like it's a new story. It made me break down and cry when my parents rather than the Boston Marathon were on the cover of the British newspapers. People lost their children from a terrorist attack, and that's superseded by this bulls--t story that is not even real,” she tells the mag.

But Ozzy isn't the only Osbourne who still struggles with addiction issues.

“He's an addict; I'm an addict. It's going to be one of those things we battle for the rest of our lives. I take the necessary precautions. If you're not happy and healthy, it's not worth any of it. Everyone says sex, drugs, and rock and roll are fun. It ain't fun. It is not something to glorify,” she confesses. 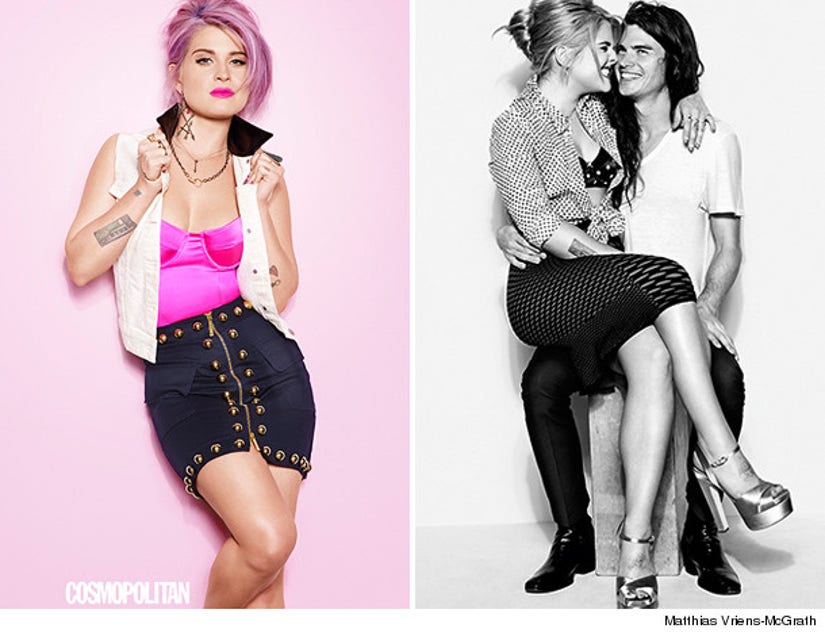 The brunette beauty also has a bone to pick with Gaga -- Kelly called out the singer on "Fashion Police" and still has some choice words about the "Born This Way" singer.

“I loved Lady Gaga. I totally believed in everything she stood for, until I realized she's a great big hypocrite. Don't say, 'When you see bullying, intervene,' while letting your fans send me death threats. If my fans did that, I would not stand for it. You can say whatever you want with your millions of monsters. I know the truth. You bells and whistles mean nothing to me. You're feeding on the freaks and geeks to further your career? Do you really care about the gay community? Because if you did, you'd stand up for it more than you do,” Kelly tells the mag.

When asked about having kids, Kelly -- who's dating Matthew Mosshart (above right) -- said, "I do want babies, but I don't want a great big vagina."

To see Osbourne's full interview with Cosmo make sure to pick up the July issue on stands June 4th!