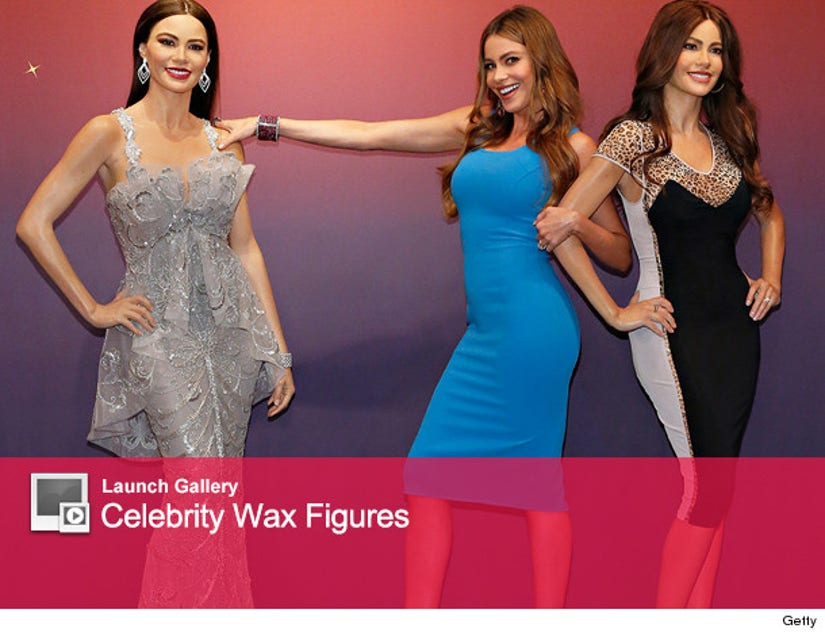 Sofia Vergara's curves have been preserved ... in wax!

On Tuesday, Madame Tussaud unveiled the "Modern Family" star's wax figures in New York City. The actress has two wax statues of herself -- one wearing a grey embellished gown and the other in a black and leopard print number.

We think Madame Tussaud did a pretty great job. Vergara's facial features and famous figure seem to match up pretty close to the 40-year-old in real life.

Our only complaint is that Sofia's face looks slightly rounder and shorter on the wax figure ... and the wigs on both come down too far on her forehead.

The real Vergara definitely looks like she's shed some weight in that last few months, her frame is much more petite than it was last year (which could play a part in the figures' differences). 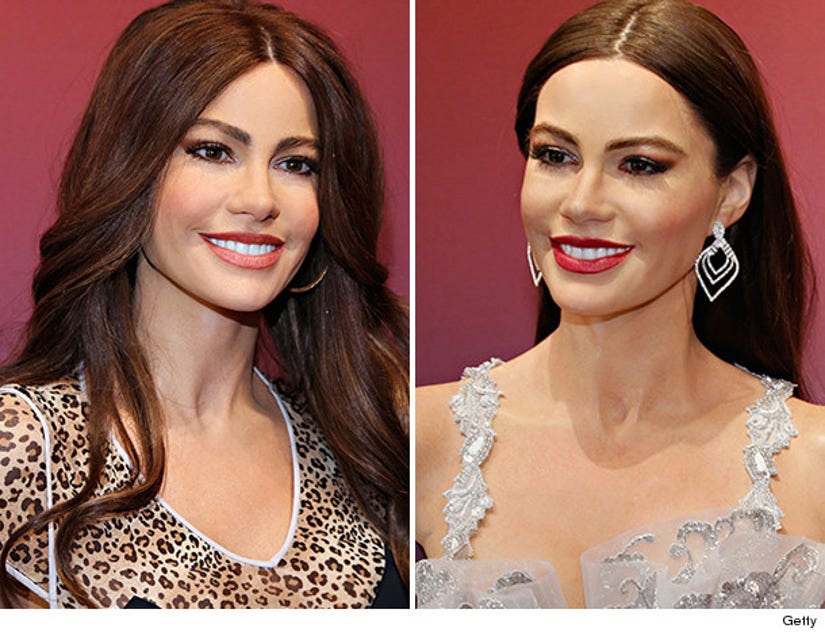 What do you think of the brunette beauty's statues? Sound off below and click "Launch Gallery" above to see more celebrity wax figures!