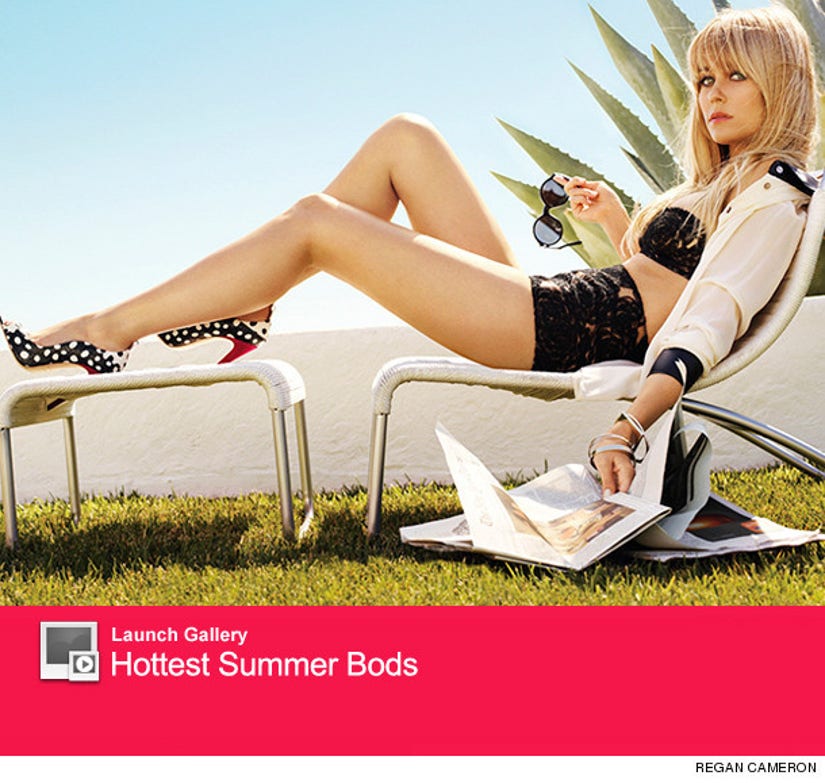 The former "Laguna Beach" star graces the July cover of Maire Claire where she opens up about her MTV past, her new boyfriend, William Tell, and her future career plans.

The 27-year-old has given up TV for writing, a career move that she hopes will help the public understand who she is a little better.

"I only ever got to tell half of my story. People are very quick to judge these days, especially behind the anonymity of a screen name. It's very easy to say, 'I hate her, I hate what she wore, she seems mean.' But you're only seeing a small fraction of her life," she admits. 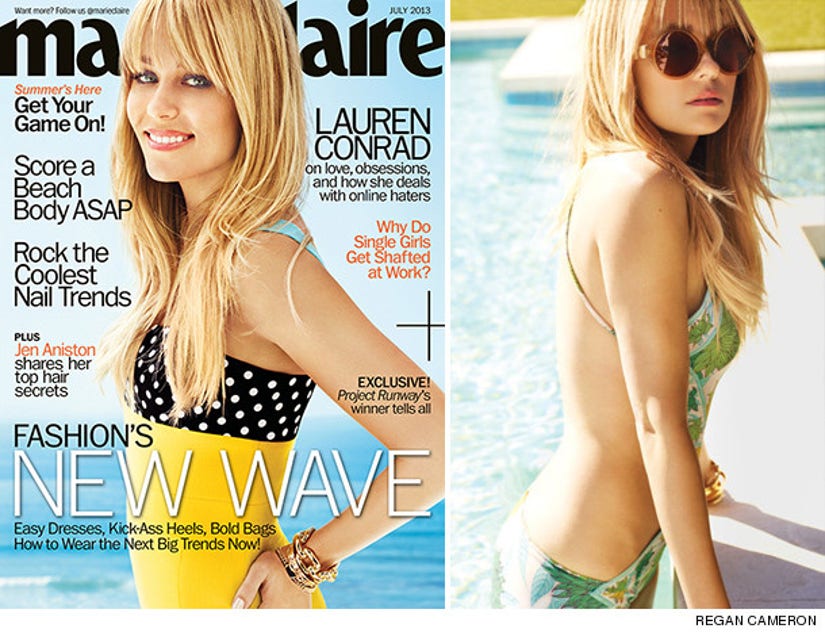 Since appearing on MTV's "The Hills" Conrad has faced a lot of criticism for the "character" she portrayed on the show -- but Lauren knows how to deal with negativity.

"There is always gonna be a little bit of…negativity, which just comes with the territory. You realize it doesn't matter. It's so simple, but it's a very hard lesson to learn. At the end of the day, it doesn't really affect you in any way," she tells the mag.

And while we used to see Lauren deep into the Hollywood party scene, she's sure over it now!

"It feels done for me. I'm OK with it being done…I destroyed my voice when I moved to L.A. There are polyps all over my vocal chords because I was in a lot of loud places. If you listen to the first episode of Laguna, my voice is completely different,” Conrad confesses.

Today, the blonde beauty is happier than ever, especially in her relationship with her boyfriend William.

“He is very good for me because we have a lot in common as far as where we grew up. It's the first time I'm with someone and I'm not explaining things. He also has experience in the entertainment industry, so he understands a lot of things that people don't always get,” Lauren explains.

Make sure to pick up the July issue of Marie Claire for Lauren's full interview on stands June 18!