Courtney Stodden had some plastic inspiration for her plastic surgery.

We caught the 18-year-old teen bride out in Hollywood with her 53-year-old husband Doug Hutchison -- where she revealed she got her brand new DDs so she could look just like Barbie!

"I wanted Barbie's boobs since I was 12," the scantily-clad reality star told our cameras.

Check out the video above to see when the surgically altered star will let her hubby "take them for a test drive" (ick!) and how her surgery affects her gym schedule.

Before going under the knife, Stodden relied on Victoria's Secret bras to enhance her C cup breasts -- but previously said they were no longer "cutting it."

See more stars who's admitted to plastic surgery below: 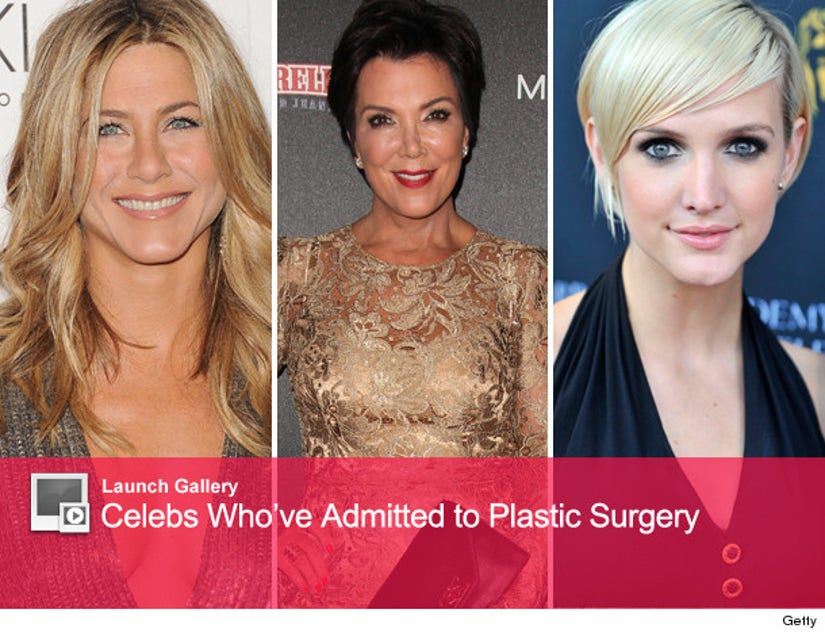