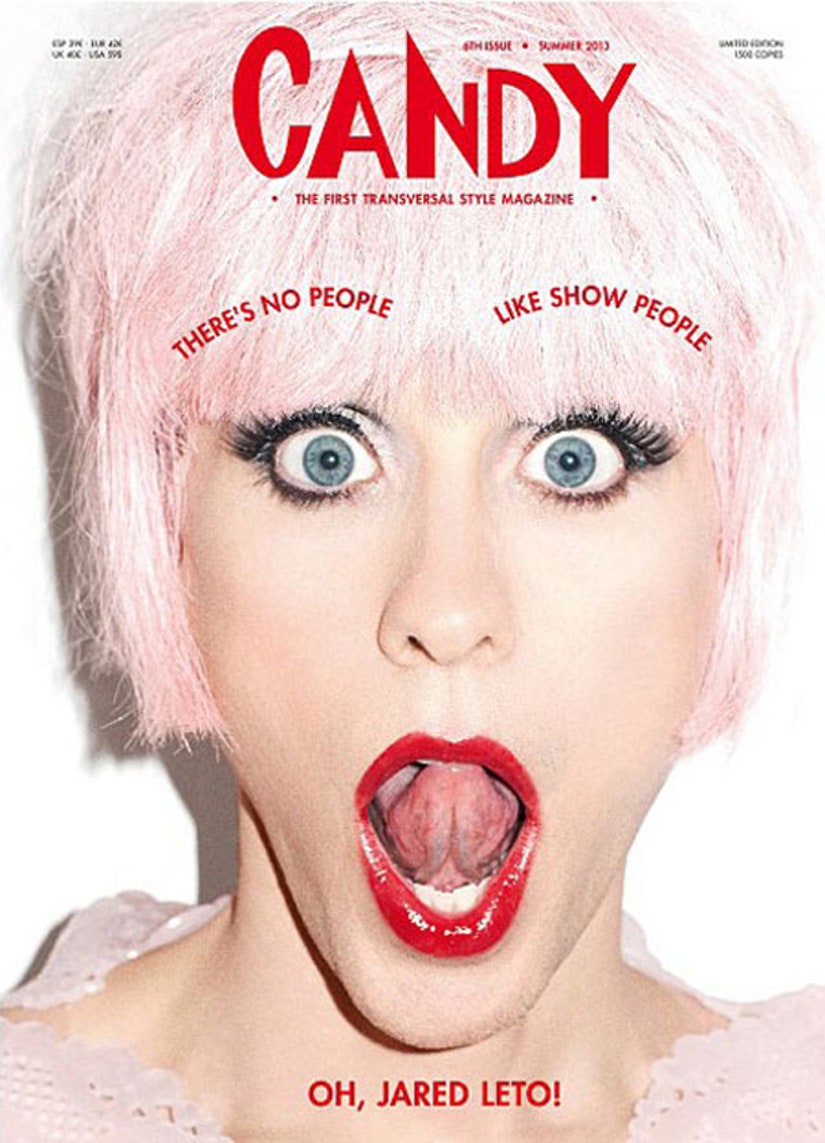 Are Jared Leto and Zooey Deschanel actually the same person?

Because it sure seems like they could be twins in the 30 Second to Mars' rocker's just-released cover photo for Candy magazine.

In short, he makes a very pretty lady.

Of course, he's just as ridiculously good looking as a man these days too.

He manages to get sexier with age -- looking almost exactly the same as he did back when he played Jordan Catalano on "My So-Called Life."

Just look at this out-of-drag photo he posted today on his band's Instagram, showing off washboard abs that would make a 20-something jealous! 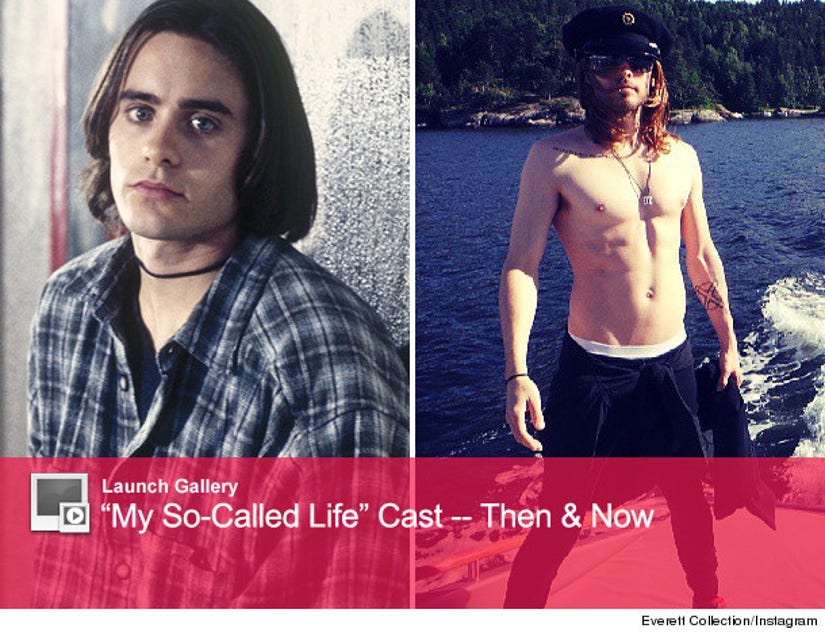 Whatever he does to stay in shape, it's working! Check out the gallery above to see how the rest of cast from the short-lived (but amazing) show have aged.

Plus, be sure to check out our exclusive interview with the show's stars to see where they all think their characters would be today.