The 2013 Young Hollywood Awards took place on Thursday, and toofab's Candice Brock caught up with some of Hollywood's biggest rising stars on the red carpet!

Aisha Tyler hosted the event at The Broad Stage in Santa Monica, which honored celebs like Lauren Conrad, Selena Gomez, and AnnaSophia Robb.

Cody Simpson was out promoting his new album "Surfers Paradise," and dropped some hints on his book due out October. We also got to chat with Austin Mahone and Bailee Madison who gave us their advice on how to stay grounded as a young star in Hollywood.

Click the "Launch Gallery" link below to see more stars on the red carpet at the 2013 Young Hollywood awards. 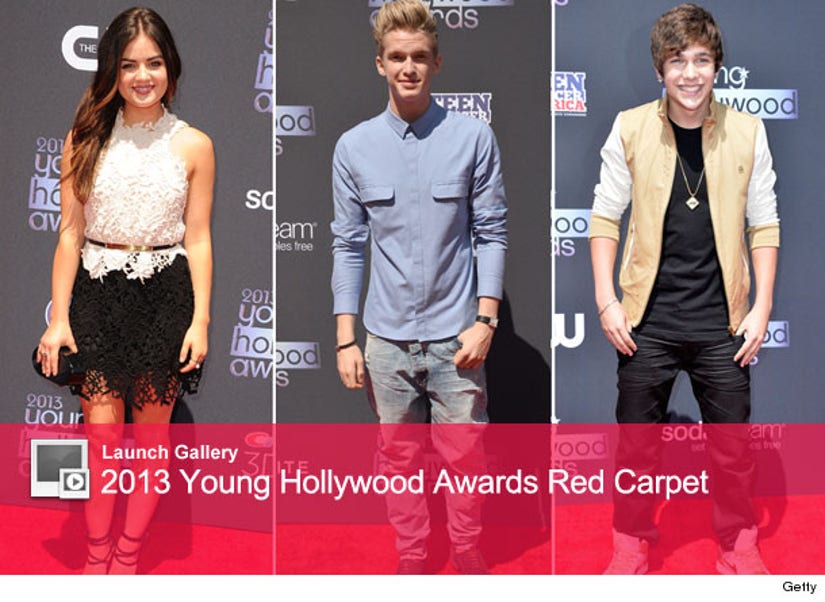