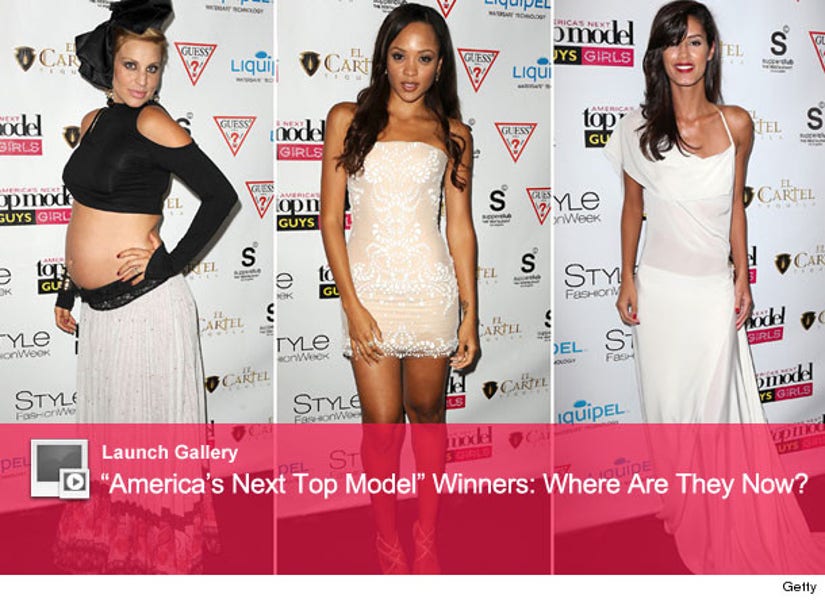 The girls (and now guys) of "America's Next Top Model" face elimination for the first time on tonight's episode, but they were all smiles at the Cycle 20 gala earlier this week.

Of course, only one can be crowned "America's Next Top Model" by Tyra Banks. So what's life like after "ANTM" for the winners? Most have continued modeling and some have even broken into mainstream Hollywood.

toofab's Lawrence Yee and Chris Greco caught up with four former "Top Model" winners (as well as several fan favorites) to talk their favorite and least memories from the show, and where their careers have gone since.

Cycle 9 winner Saleisha Stowers talks about joining the cast of "All My Children" and diversity in the modeling world:

Cycle 17 winner Lisa D'Amato talks about her pregnancy and hints at baby names:

Who's your favorite "ANTM" winner? Tell toofab in the comments below and click on the "Launch Gallery" to see what they've been up to since winning!