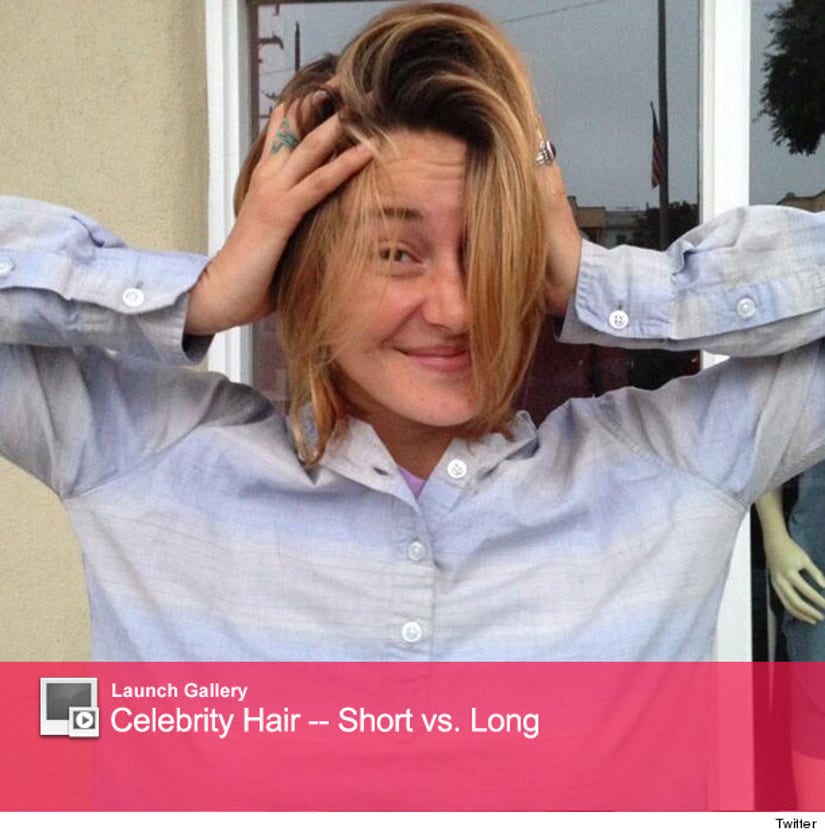 Shailene Woodley is the latest star to lose her locks.

Following in the footsteps of Miley Cyrus and Beyonce Knowles, the star of "The Descendants" showed off her shocking new look this weekend on Twitter.

And, while the new 'do is for her lead role in the upcoming "The Fault In Our Stars" adaptation, she also cut it for a very good cause.

Woodley is donating her hair to Children With Hair Loss, a nonprofit that creates wigs for children in need.

She previously wrote about her decision last week on tumblr -- urging fans "If you are in the position to cut off 8 inches of your hair, then I strongly urge you to do it. There are so many human beings out there who would LOVE the opportunity to possess long hair, but simply cannot because of their current situation. Let's share!"

In the movie, Woodley plays a 16-year-old living with cancer.

Check out a pic of Shailene holding her freshly-cut hair below: 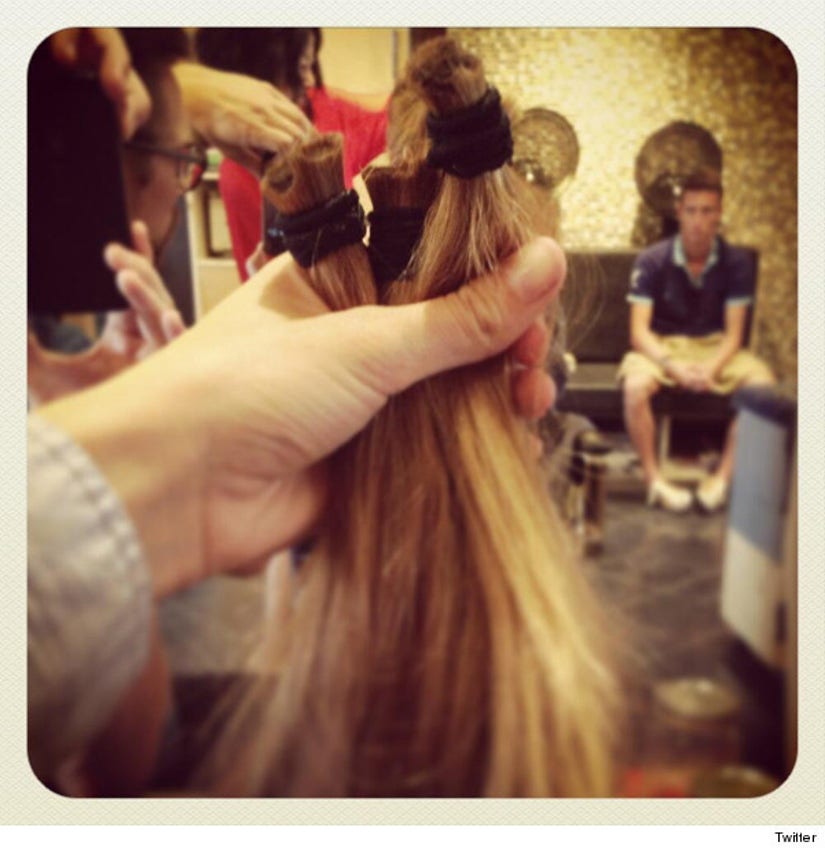