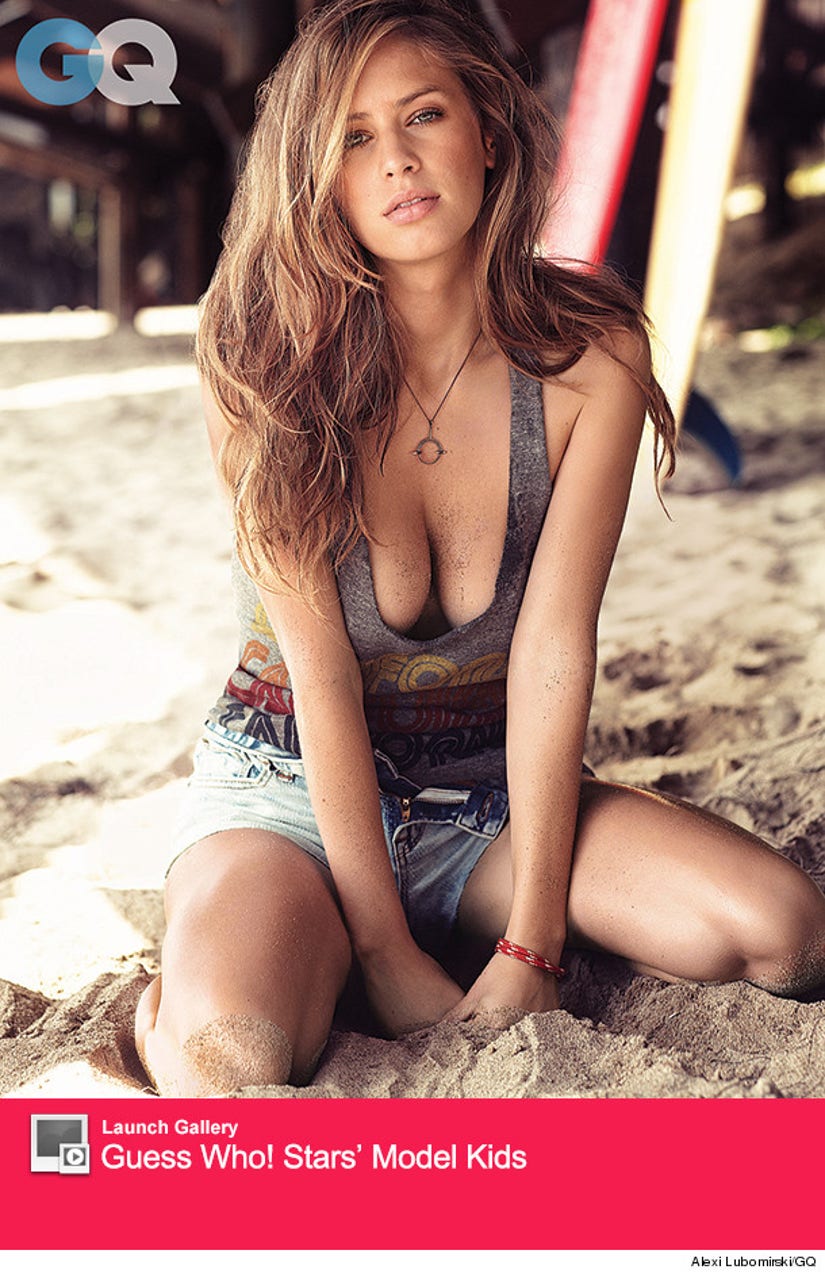 Sean Penn and Robin Wright Penn may not have had the most beautiful marriage, but they sure make beautiful babies!

The former couple's 22-year-old daughter Dylan Penn proves she's got some of her mom's gorgeous features in the January issue of GQ, posing on the sand in a very revealing tank top.

We can't get over how much she looks like Robin!

The model also opens up about all the tabloid stories linking her to "Twilight" star Robert Pattinson, who she's been spotted out with on numerous occasions.

"We're talking about Rob here?" she said after the reporter mentioned all the "attention" she's gotten lately. "That's been very foreign to me. But actually kind of funny, because it's all bulls**t!"

She's since been linked to "Vampire Diaries" star Steven McQueen.

You'll be seeing even more of Dylan in the not-so-distant future. According to E!, she just landed a campaign with Gap Outlet.

See even more celebrity model offspring in the gallery above -- and even more stars with hot spawn below. 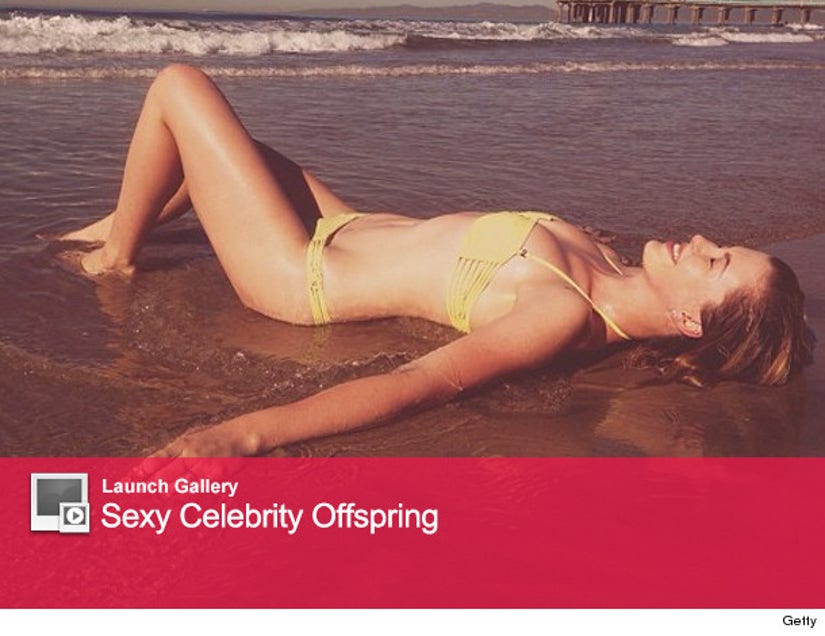