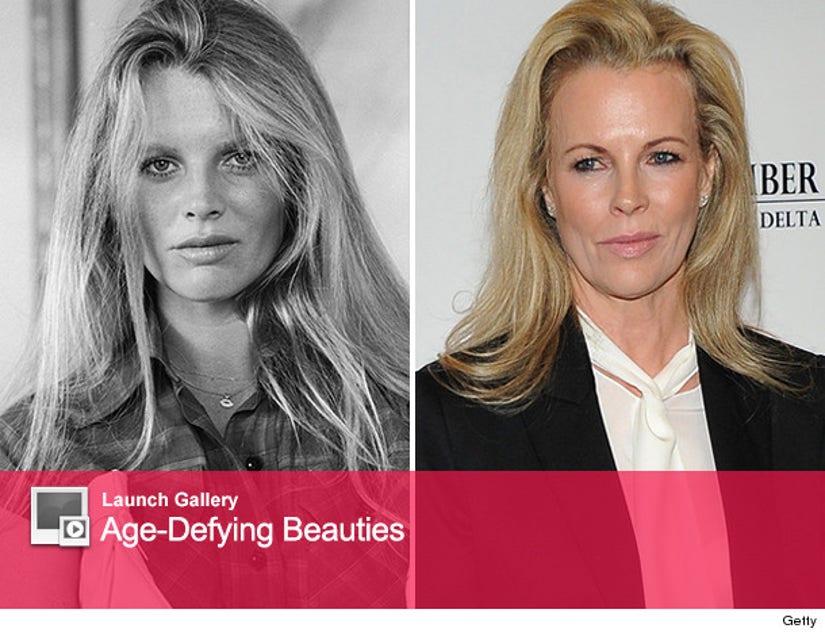 Kim Basinger has found the fountain of youth!

The actress has signed a contract with IMG Models at the age of 60, and she looks better than ever.

"We are proud to be working with a distinguished and talented actress such as Kim Basinger,” said Ivan Bart, senior VP and managing director of IMG Models. "Kim has a powerful appeal on screen that will lend itself as a strong asset for us to seek innovative partnerships across the modeling and entertainment platform for Kim."

IMG is the same agency that Kim's daughter Ireland signed with back in March. So, are there mother-daughter photo shoots in their future? We hope so!

In an interview with Elle magazine in August, the 17-year-old admitted that she's in awe of her mother's ageless beauty.

What do you think about the Oscar winner's new gig? Tell toofab in the comment section below, and click "Launch Gallery" above to see more age-defying beauties!

Check out the gallery below to see Ireland and other stars' model kids! 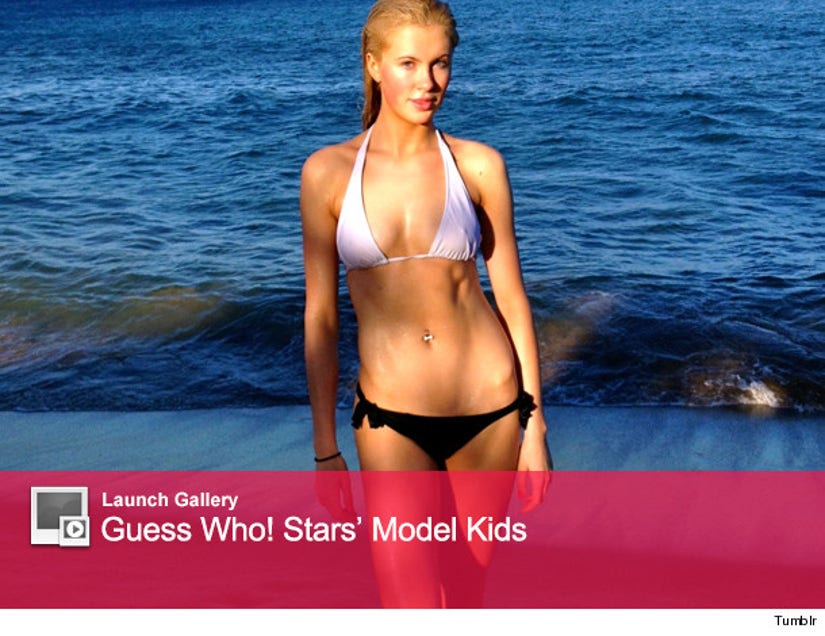