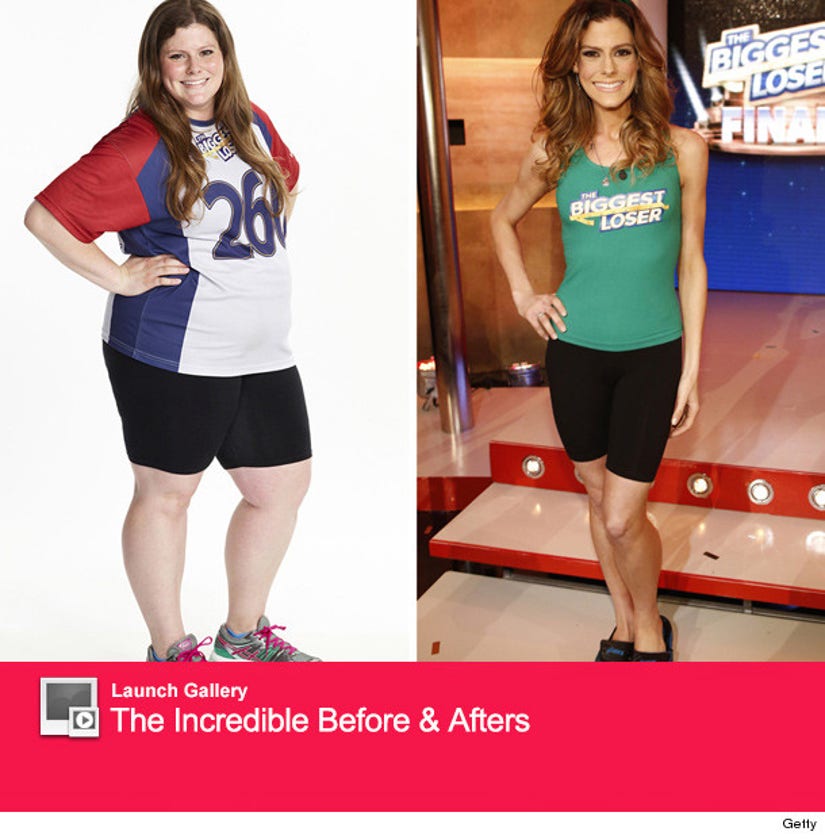 "Biggest Loser" fans are breathing a sigh of relief this morning, after last season's winner Rachel Frederickson appeared on "Today" looking a lot healthier than she did on the show's finale.

The 24-year-old sparked controversy after her dramatic weight loss on the series, dropping 155 lbs. and even shocking the trainers with her appearance in the final episode (above).

Flash forward to now, twenty-two days later, and it looks like she's in a much better place.

Visit NBCNews.com for breaking news, world news, and news about the economy

"I got off the stage and Twitter was all abuzz," Rachel told Savannah Guthrie this morning. "I appreciate all the concern and I can see where it comes from."

Frederickson says she's no longer concentrating on losing weight, but is in "maintenance mode" -- adding that "it's a big balance."

Once again, fans were vocal online -- but this time in a good way:

The Biggest Loser winner doesn't look as skinny as she did on the finale. She looks healthy on Today.

The Biggest Loser winner looked A LOT better on the Today Show this morning. She definitely gained some weight back. Thank god.

The Biggest Loser winner, Rachel, is on the @TODAYshow right now and looks 100 times better than on the finale! #biggestloserfinale

So happy to see Biggest Loser's Rachel Frederickson on the Today show looking much more healthy than the finale!... https://t.co/35tS1GuvTf

@Today # biggest loser Her face is fuller today. She doesn't have that starved look anymore.

Rachel looked WAY better on the today show this morning. A lil weight gain since the finale suits her well #biggestloser

Keep it up, Rachel!

See more of the "Biggest Loser" transformations in the gallery above -- and check out some celeb weight loss Before & Afters below. 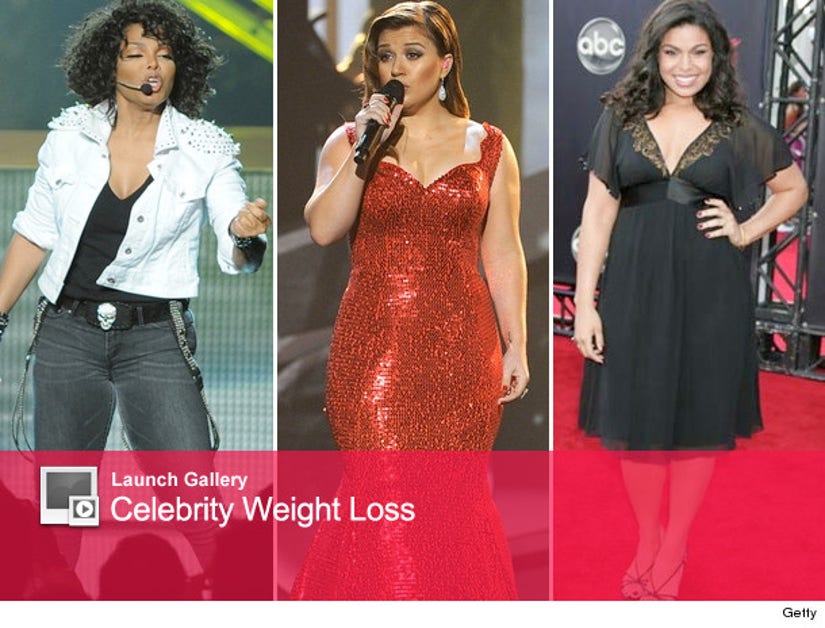