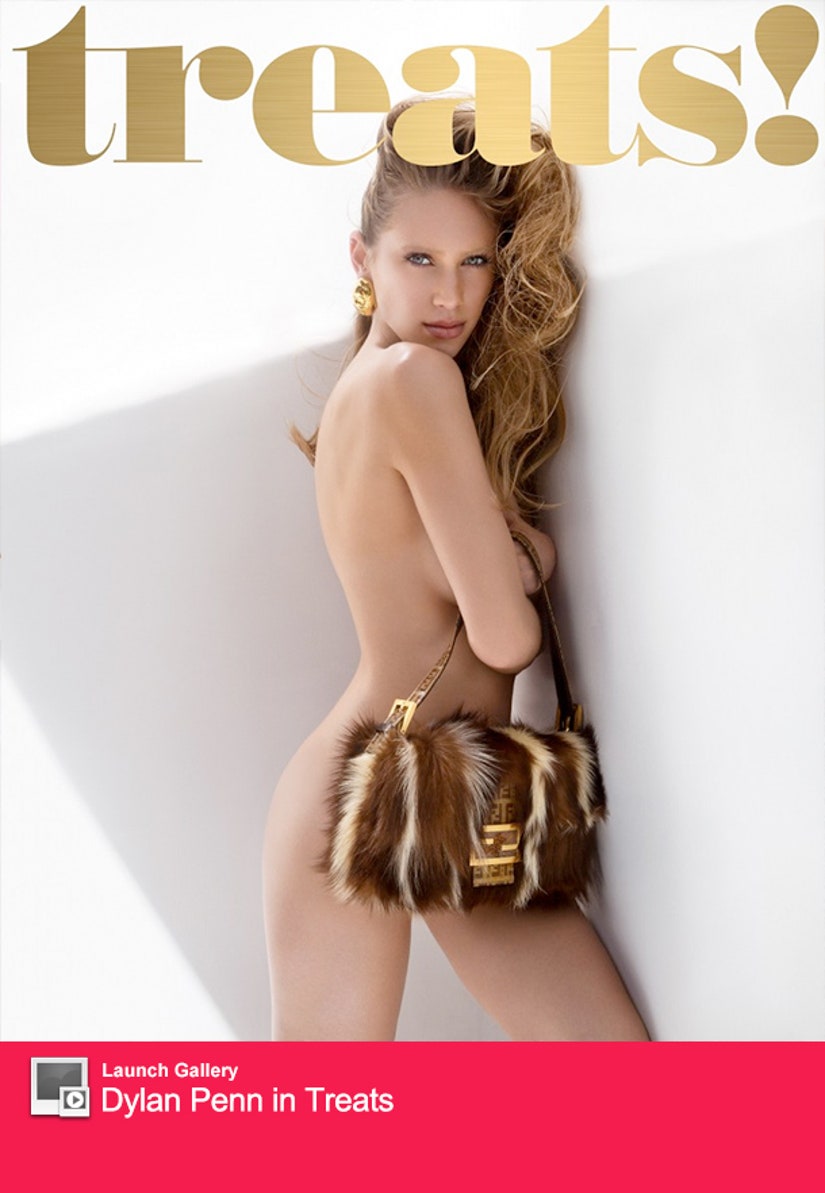 Dylan Penn has perfected the art of the hand bra.

The daughter of Sean Penn and Robin Wright strips down to nothing in the new issue of Treats! magazine -- preserving her modesty with purses, jewelry and, yes, her hands.

"I never would have guessed getting naked -- using a Fendi purse to cover my vagina -- would be so challenging," she says of the shoot with photographer Tony Duran. 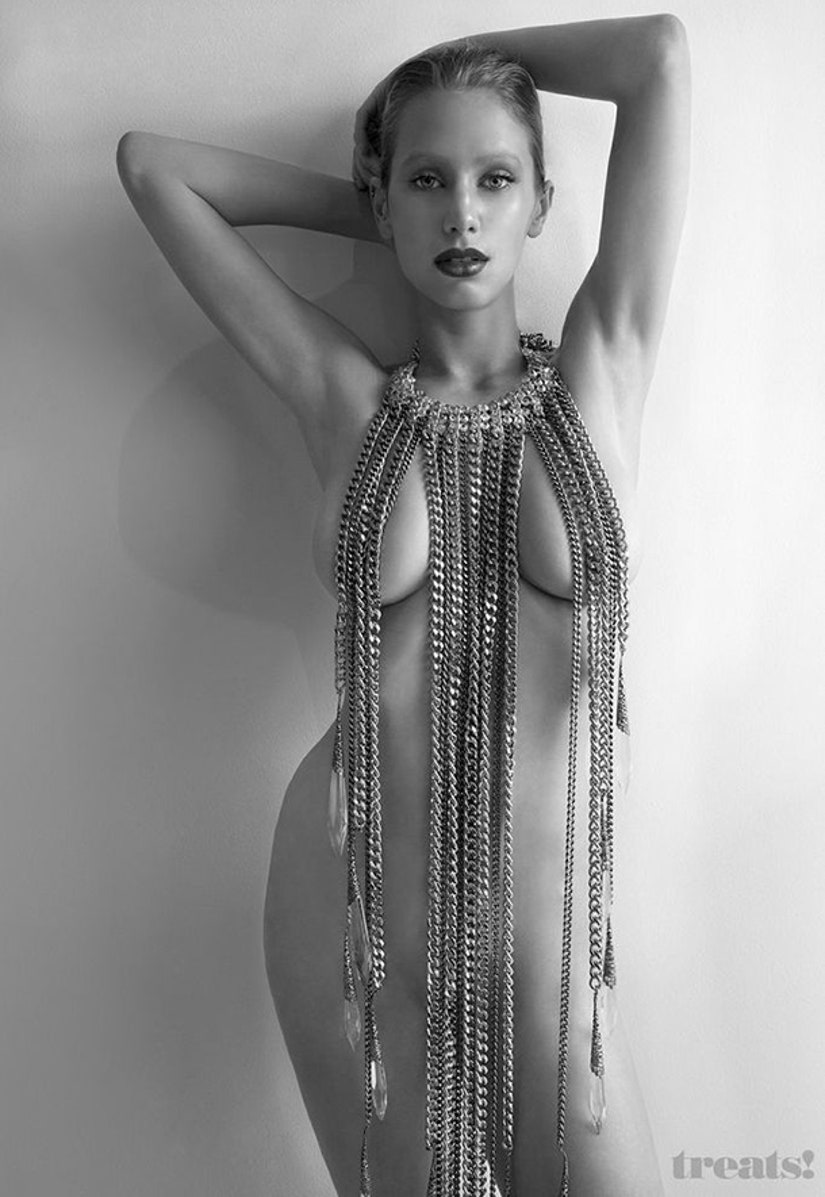 Mom Robin Wright recently opened up about her daughter's new venture into acting and modeling -- and she doesn't think it's permanent.

"The acting and modeling thing right now? She's just exploring," Robin says. "She wants to make some money and feel it out. Learning what you don't want is how you know what you do want."

"Dylan is so bright and has an amazing ability to write," she continues. "She understands the arc of a story, and I think she will get into writing, directing, producing, whatever."

Check out the gallery above to see more from Dylan's very revealing shoot -- and click below to see more celebs with model offspring!