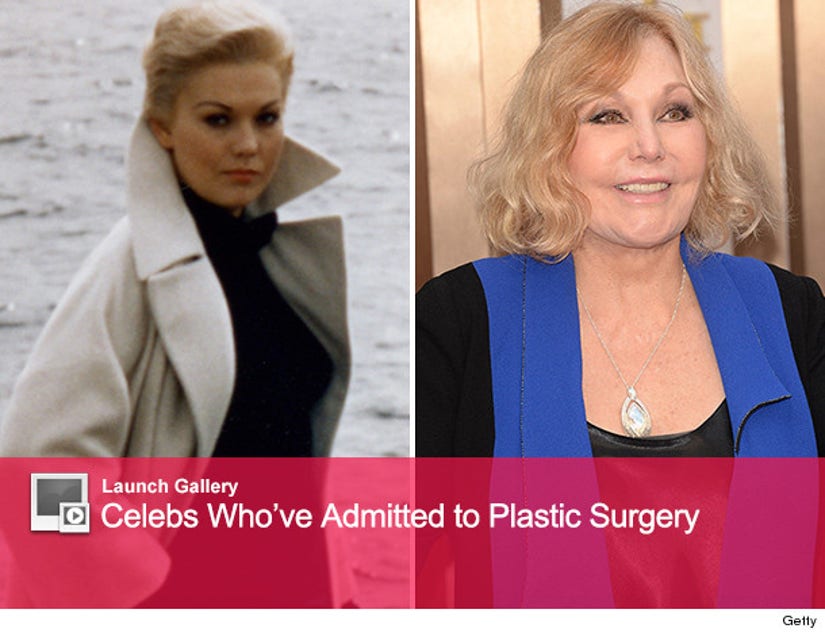 "Vertigo" actress Kim Novak made major headlines in March when she showed up to the Academy Awards looking and sounding a little bit different.

Viewers and high-profile celebs like Donald Trump all took to Twitter to attack her appearance -- and now, the former femme fatale is opening up about those who "bullied" her and revealing what work she's had done to her face.

After Trump tweeted that she should "sue her plastic surgeon," Novak took to her official Facebook page on Thursday to push back. 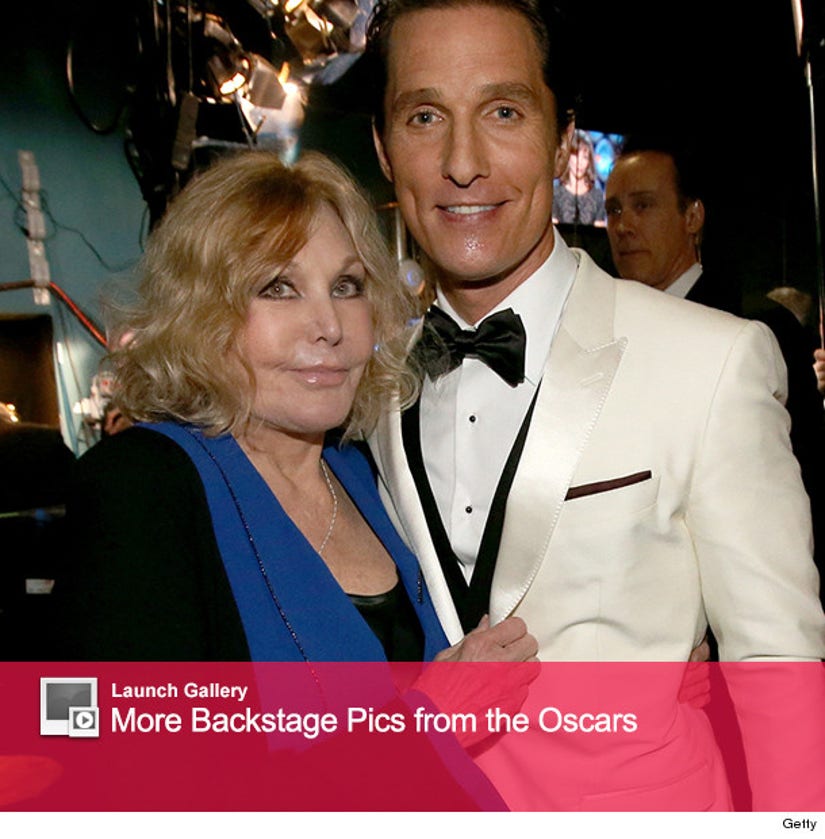 "After my appearance on the Oscars this year, I read all the jabs. I know what Donald Trump and others said, and I'm not going to deny that I had fat injections in my face," she reveals. "They seemed far less invasive than a face-lift. It was done in 2012. In my opinion, a person has a right to look as good as they can, and I feel better when I look better."

Her bizarre behavior while presenting with Matthew McConaughey also attracted some negative attention -- and the 81-year-old says there's a good reason for that too.

"I had taken a pill to relax -- that I shouldn't have taken. I had been fasting for three days and it affected my behavior. I regret taking it," she writes.

Now, she's ready to take a stand against bullies though.

"We can't let people get away with affecting our lives. We need to stand up to them in a healthy way by speaking out, working out and acting out," Novak says. "I am speaking out now because I don't want to harbor unhealthy feelings inside me anymore."

We applaud Novak for taking a stand and hope to see her out in public again soon!