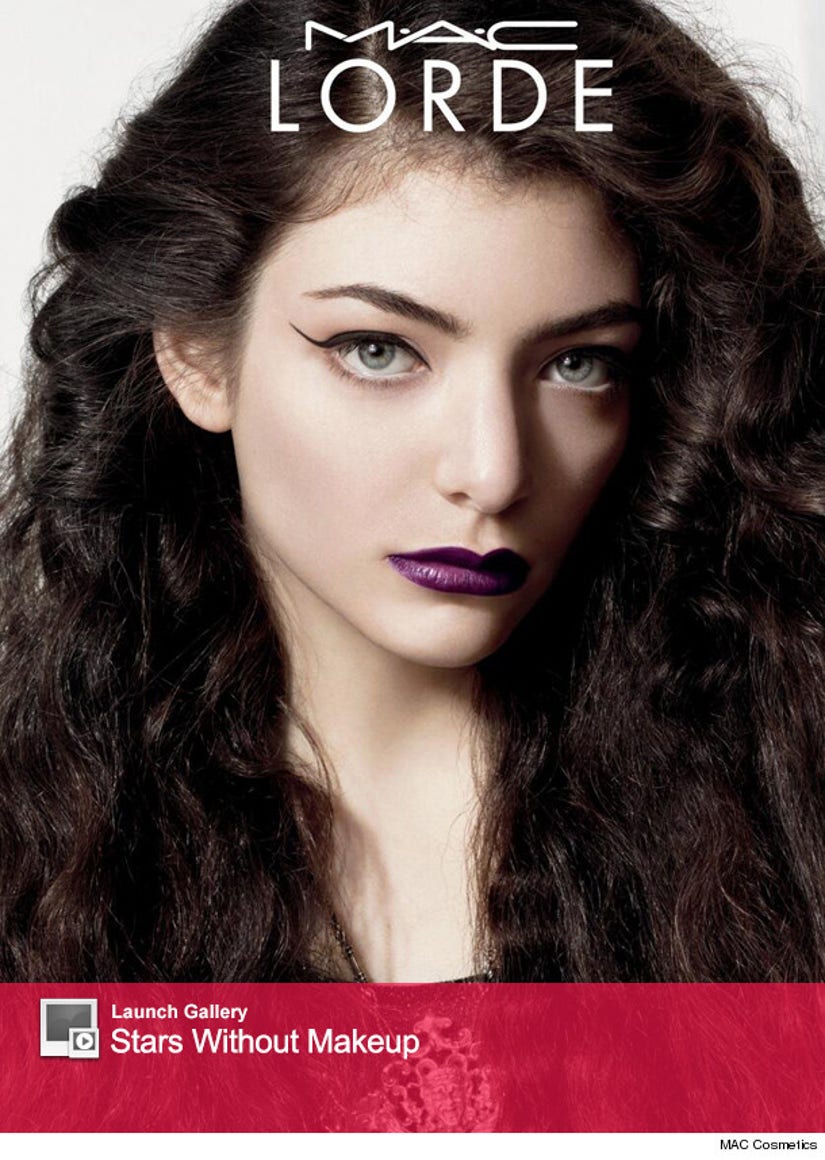 For someone who says "Flaws are ok," this new photo of Lorde is a little too flawless.

Listen, we understand that this is a beauty campaign and most of them are retouched like crazy -- but considering how outspoken the 17-year-old is against retouching her photos, we expected something different from her ads.

Just look at the side-by-side below: 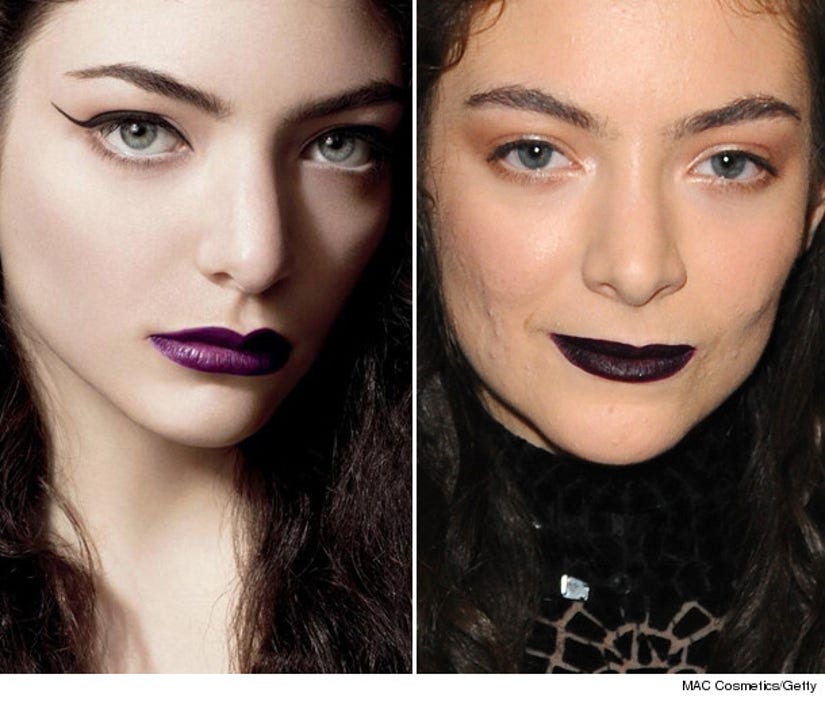 Lorde has been refreshingly upfront about her acne in the past -- and has even called out people who have altered her photos.

"i find this curious - two photos from today, one edited so my skin is perfect and one real. remember flaws are ok," she tweeted about two photos of her at Lollapalooza in March.

i find this curious - two photos from today, one edited so my skin is perfect and one real. remember flaws are ok :-) pic.twitter.com/PuRhxt2u2O

She also tweeted out another photo back in February, showing her face covered in acne cream.

So far, Lorde hasn't spoken out about his latest ad ... but we have a feeling it's only a matter of time.