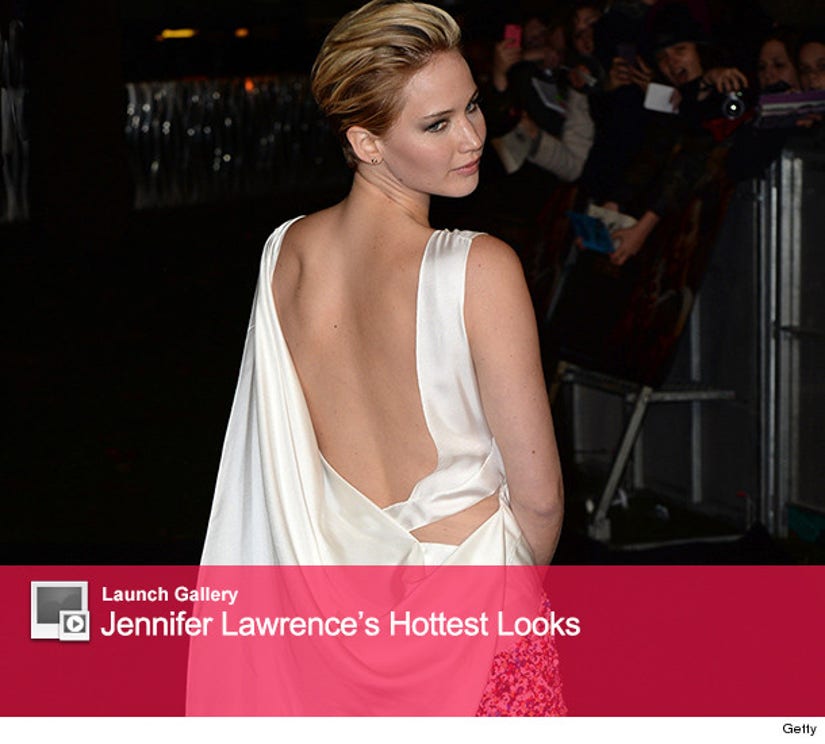 Mila Kunis has been dethroned.

Jennifer Lawrence was named the sexiest woman in the world by FHM for the magazine's 2014 list, knocking the "Jupiter Ascending" star out of the top spot. Kunis only dropped down to number six.

The "Hunger Games" actress was certainly on the magazine's radar in 2013, when she ranked at No. 20, but she caught fire over the course of the year (pun intended!)

FHM shared a few of the moments that have made the world over fall "face-over-arse in love" with J.Law:

• She charmed the entire nation in "The Hunger Games: Catching Fire"

We can't forget about the rest of the ladies. Coming in at number two was British actress Michelle Keegan, whom FHM dubbed "the sexiest woman in the UK." Rihanna took the third spot on the list.

To see the full rankings, head over to FHM.com.