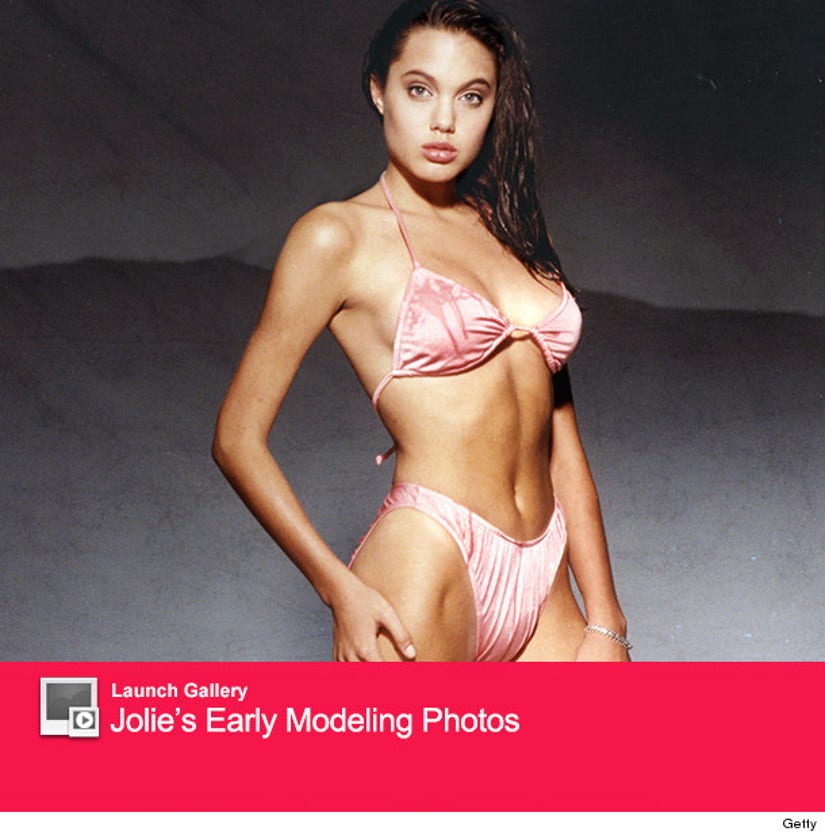 The A-list actress made her silver screen debut at the early age of seven, when she appeared alongside her father, Jon Voight, in the film “Lookin' to Get Out.” At the age of sixteen, Angelina began to seriously pursue acting and landed her first leading role in the straight-to-video film “Cyborg 2.”

Jolie quickly rose to prominence as an actress and went on to win three Golden Globe Awards – the first was given for her performance in the TV movie “George Wallace,” she received a second Golden Globe for portraying the titular character in the HBO film “Gia,” and won a third for her breakout role as Lisa Rowe in “Girl, Interrupted.”

Although she experienced success earl y on in her career, the starlet's fame reached new heights when she was cast as the title role in the film “Lara Croft: Tomb Raider,” which solidified her status as a female action star.

After becoming a household name, the brunette beauty appeared in various films, such as “Life or Something Like It,” “Changeling,” "Salt" and, most recently, “Maleficent.”

Despite a flourishing film career, the actress' personal life became the subject of scandal in 2005 when was accused of having an affair with Jennifer Aniston's then-husband, Brad Pitt, while they were co-starring in the action flick “Mr. & Mrs. Smith.”

Brad and Angie denied the affair and didn't comment on the status of their relationship until early 2006, when the couple confirmed that they were expecting their first child together.

In 2012, seven years and six children later, Brangelina announced their engagement. It's been quite a whirlwind career, right?! We can't wait to see what happens next! 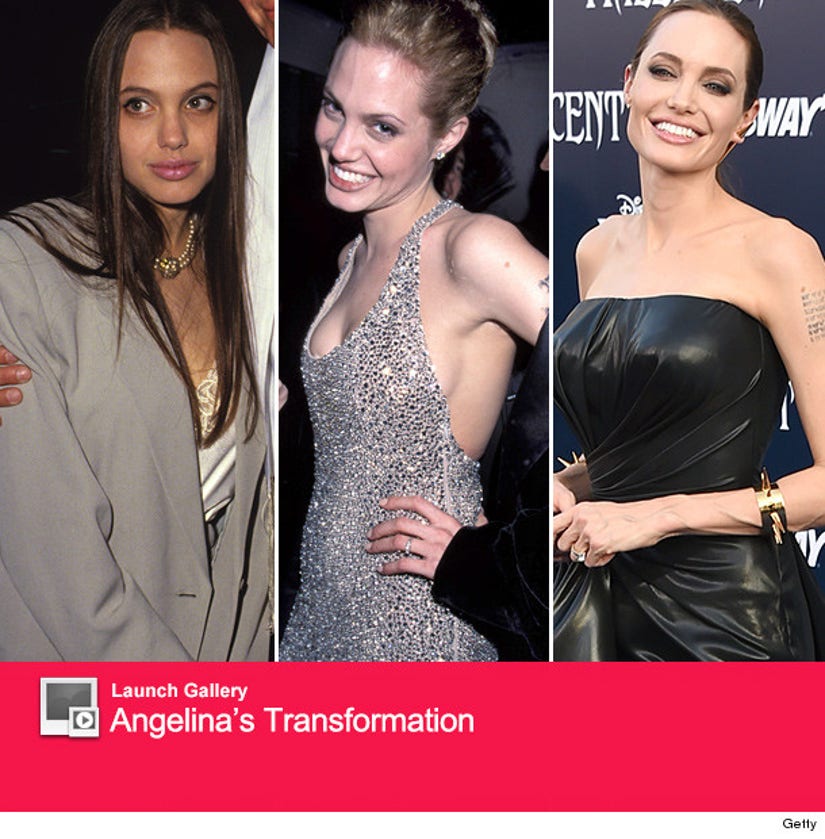