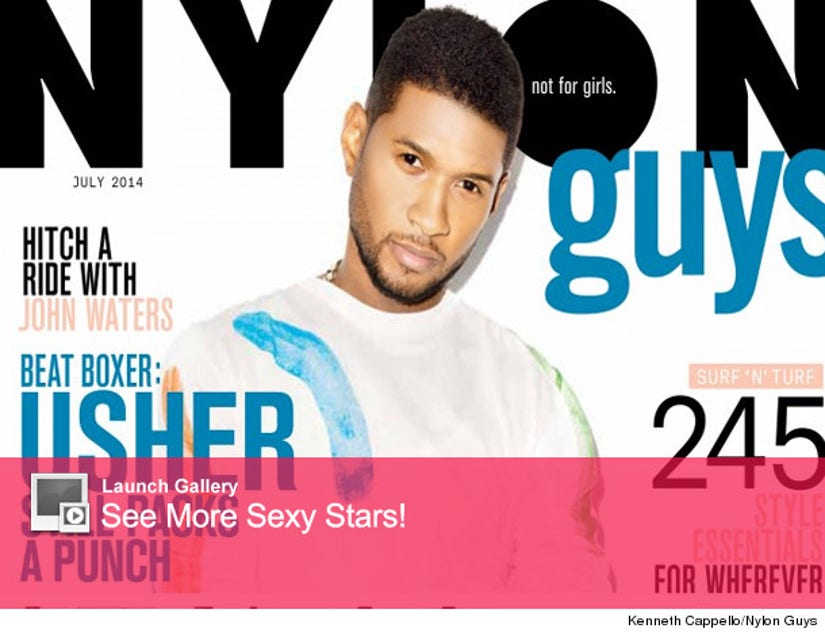 Usher's stuck in a sticky situation.

The "Voice" coach covers the July issue of Nylon Guys (via Just Jared) magazine where he opens up about his protege Justin Bieber, and the Bieb's recent troubles.

"I gave every bit of advice and always told him it was up to him if he really wanted this. Now that he has it, as an adult, it's his to manage," the R&B singer says of the pop star.

"Do I turn my head in shame based off of what I see, what I know? Nah, I don't because it's all part of life's process. Am I in it with him? Yeah. It's unfortunate. I hate some of the things I hear. Is it all true? I don't know. But I will tell you this: Success comes with a price. Every person that has grown up, grows through something. It ain't just perfect from the beginning." 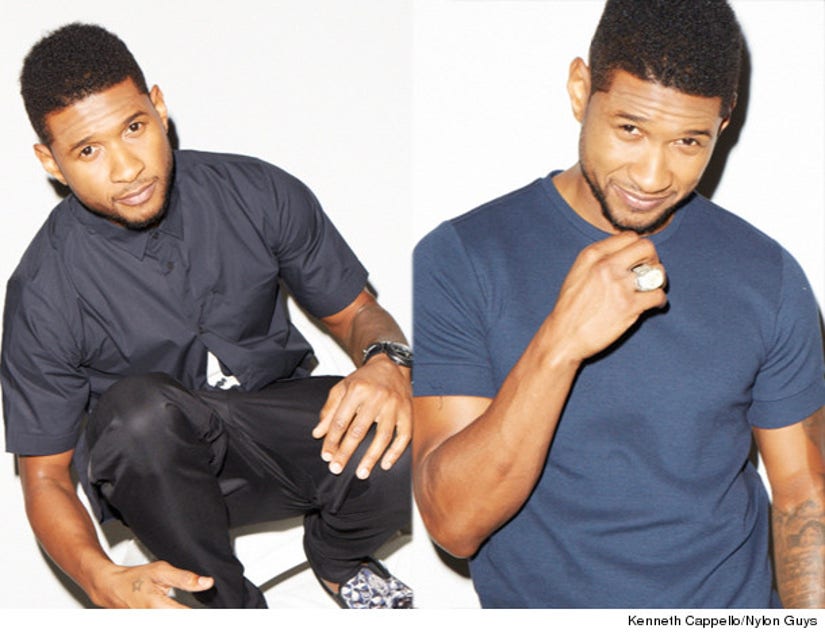 While success may come with a price, Justin's been paying big time this week after two videos surfaced of the "Boyfriend" singer making racist remarks.

And in the last year, the 20-year-old has made headlines for his hard partying ways and disrespectful antics ... like spitting on his fans.

At least Usher hasn't given up hope ... yet.

The "OMG" singer also opens up about his music, telling the mag that he tries to stay true to himself.

"In all honesty, I give one sh-t. I do hear them [fans]— that's why I say one sh*t. I do give a sh*t, but not two sh-ts. Two sh*ts is a lot. I care enough to make sure they understand that I'm making it for them, but I've got to be true to where I am," he explains.

The 35-year-old also reveals what shaped his career and his sound. "Artist development made me who I am. Somebody took the time to help me find what it is that works for me as an entertainer and who I am as a music maker," he says.

Well, it will be interesting to see how Usher and Justin's relationship develops -- what do you think about "Love in This Club" crooner's candid comments?

Sound off below and click "Launch Gallery" to see even more sexy stars!

Make sure to check out nylonguysmag.com for more of Usher's interview.