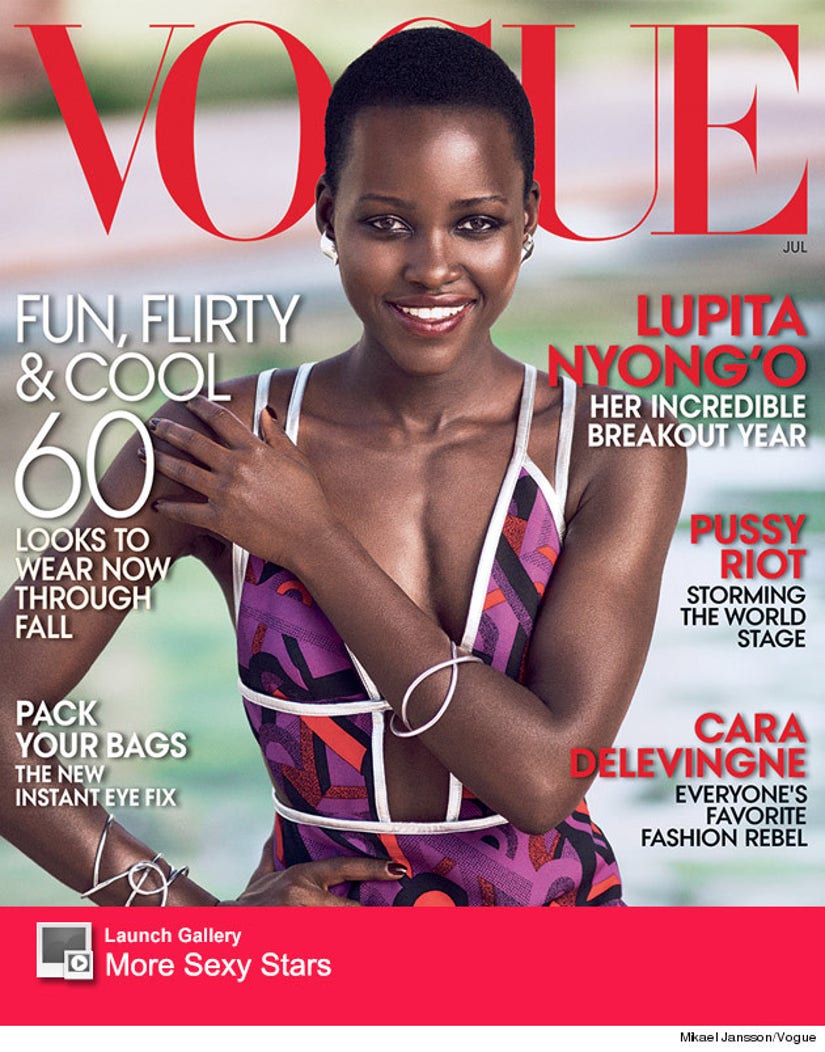 Lupita Nyong'o is getting used to her super-stardom!

The "12 Years A Slave" star covers the July issue of Vogue, where she opens up about navigating the spotlight and her breakout role.

It wasn't until award season that the 31-year-old realized that her life was changed forever.

"It just feels like the entertainment industry exploded into my life. People who seemed so distant all of a sudden were right in front of me and recognizing me—before I recognized them!," she says of the experience.

Adding, "The red carpet feels like a war zone, except you cannot fly or fight; you just have to stand there and take it."

After the SAG Awards, Lupita arrived to LAX in Los Angeles late one night ... only to be greeted by tons of paparazzi! 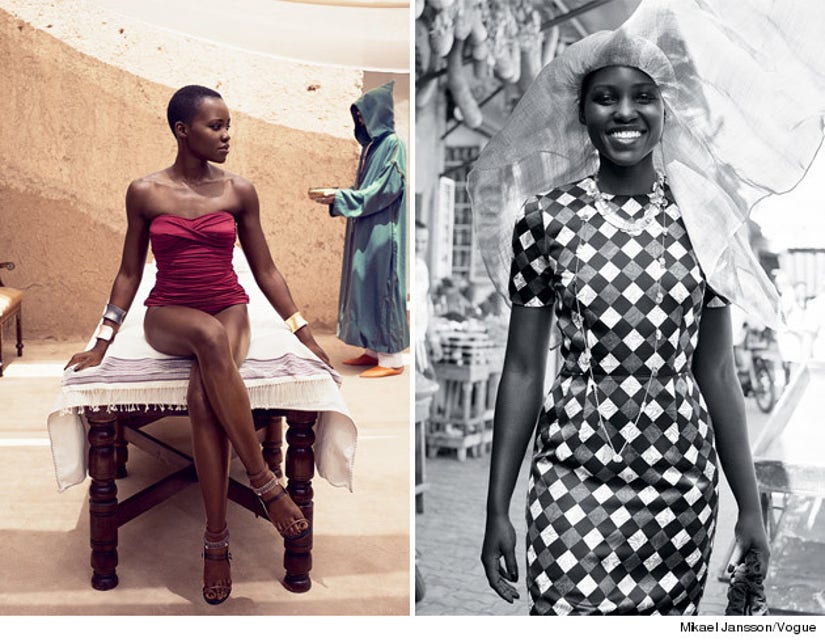 "For a split second I looked behind me to see who they were flashing at—and it was me!" she remembers. "That was, I think, the beginning of the end of my anonymity."

Today, Nyong'o's on her way to becoming Hollywood royalty. But, acting isn't considered as successful back in her home of Kenya.

"[It] wasn't a viable career path; it's not necessarily seen as a prestigious profession," she says.

But the actress' role in "12 Years A Slave," which she took home the Oscar for Best Supporting Actress was a "profound" experience for Lupita.

"I was really nervous about seeing myself in '12 Years A Slave,'" she explains, "because it had been such a profound experience in all ways. I remember it being one of the most joyful times in my life—and also one of the most sorrowful. I didn't want my experience to be a vain one. But I will say that when I watched it, my heartstrings were pulled so tight for Solomon that I couldn't go into the ego trip. I cried—I mean, I was inconsolable. I wept for an hour after the movie."

Well, we can't wait to see what the rising star does next! What do you think about Lupita's candid comments? Tell toofab below and check out even more sexy stars in the gallery above!