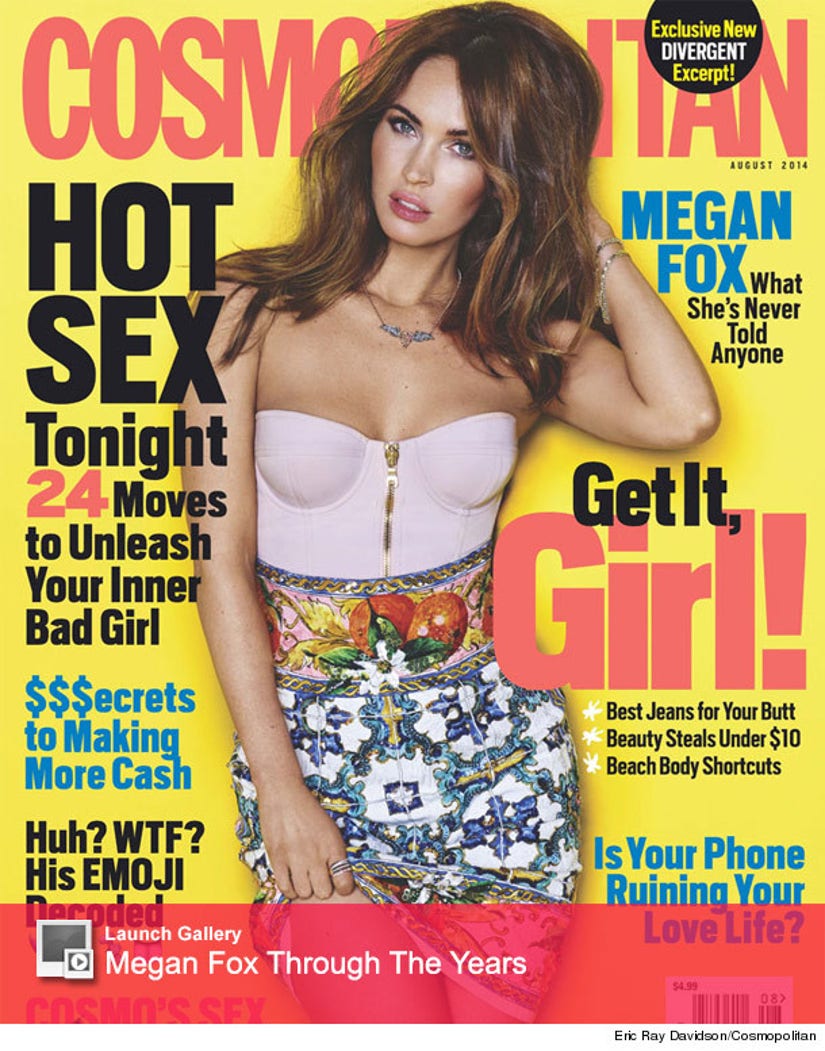 Megan Fox is one hot mama!

The "Teenage Mutant Ninja Turtles" star covers the August issue of Cosmopolitan, where she opens up about her sexuality, who she finds sexy in the industry and reading the mag as a little girl.

The brunette beauty says that being "strong" is the sexiest quality a woman can have.

"Women don't have to be desperate and try so hard. Allow yourself to be strong and powerful and men will be crawling on their hands and knees," she tells the mag. 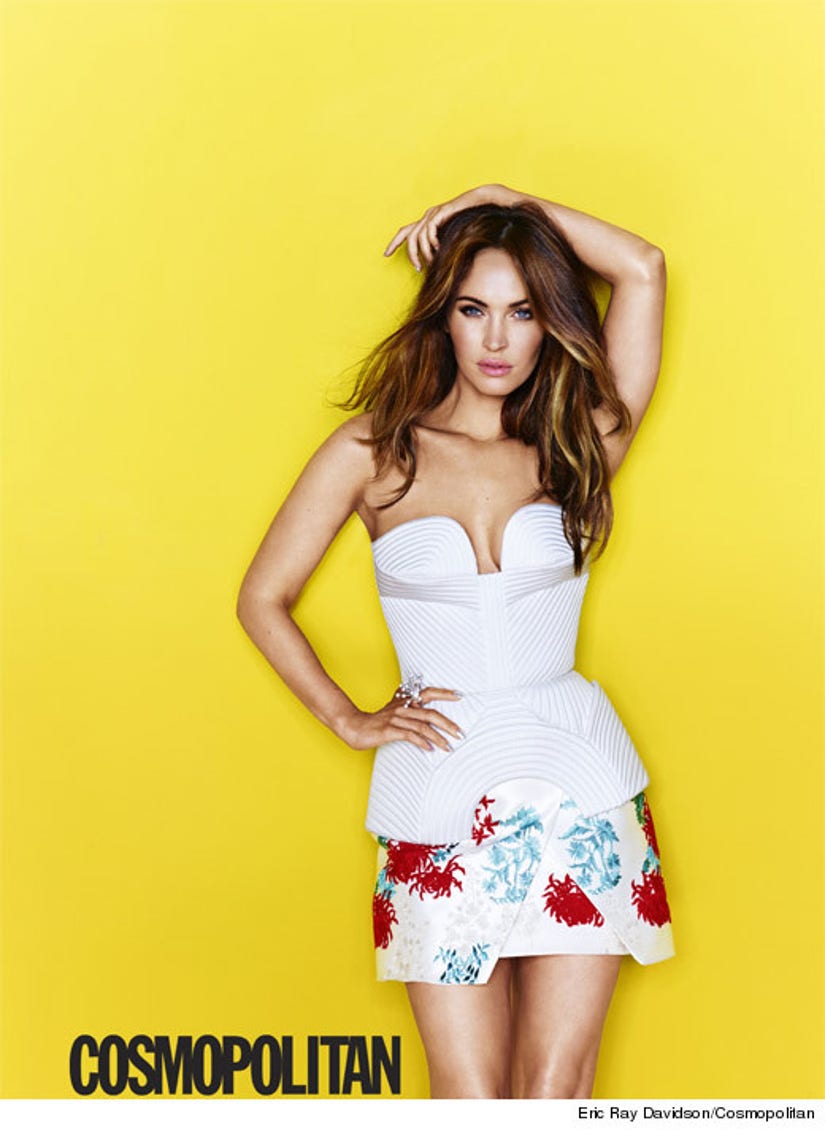 So, who does she think is one of the sexiest celebs in Hollywood?

"I think Ellen [DeGeneres] is sexy. Maybe it's the way she gives off the impression that she's anti-'the business' even though she's engaging in it. And humor is always sexy," she reveals.

The 28-year-old "Transformers" actress also says that she's always been a fan of the women's mag, too. 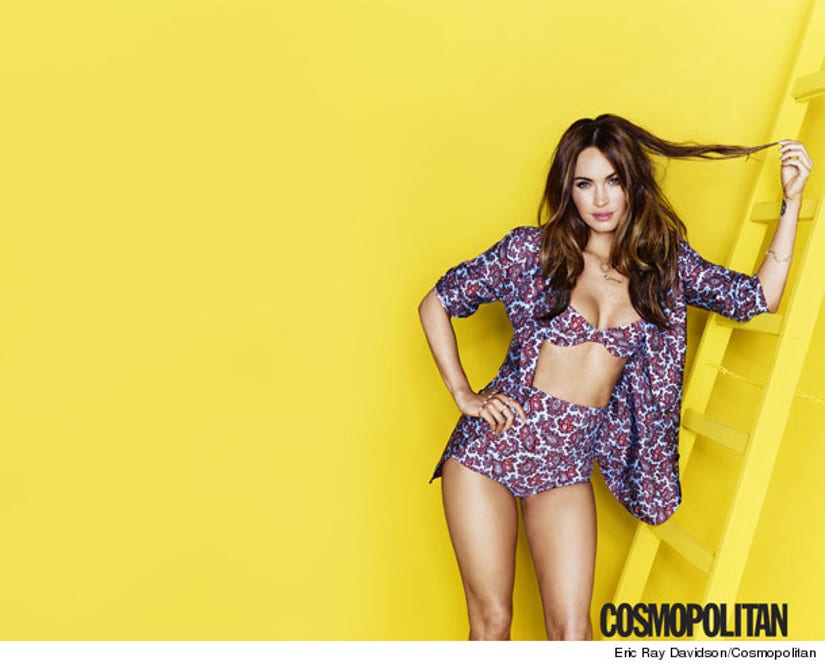 "I remember I used to think it was a big deal, when I was like 15, 16, and I knew that Cosmo was something my mom probably didn't want me to read, and so it was exciting to get a hold of it because you felt like you were getting a glimpse behind what it was to be a woman; they're letting you in on womanly secrets," she says.

What do you think about Megan's candid comments? Tell toofab below and click "Launch Gallery" above to see more shots of the "This Is 40" star through the years!