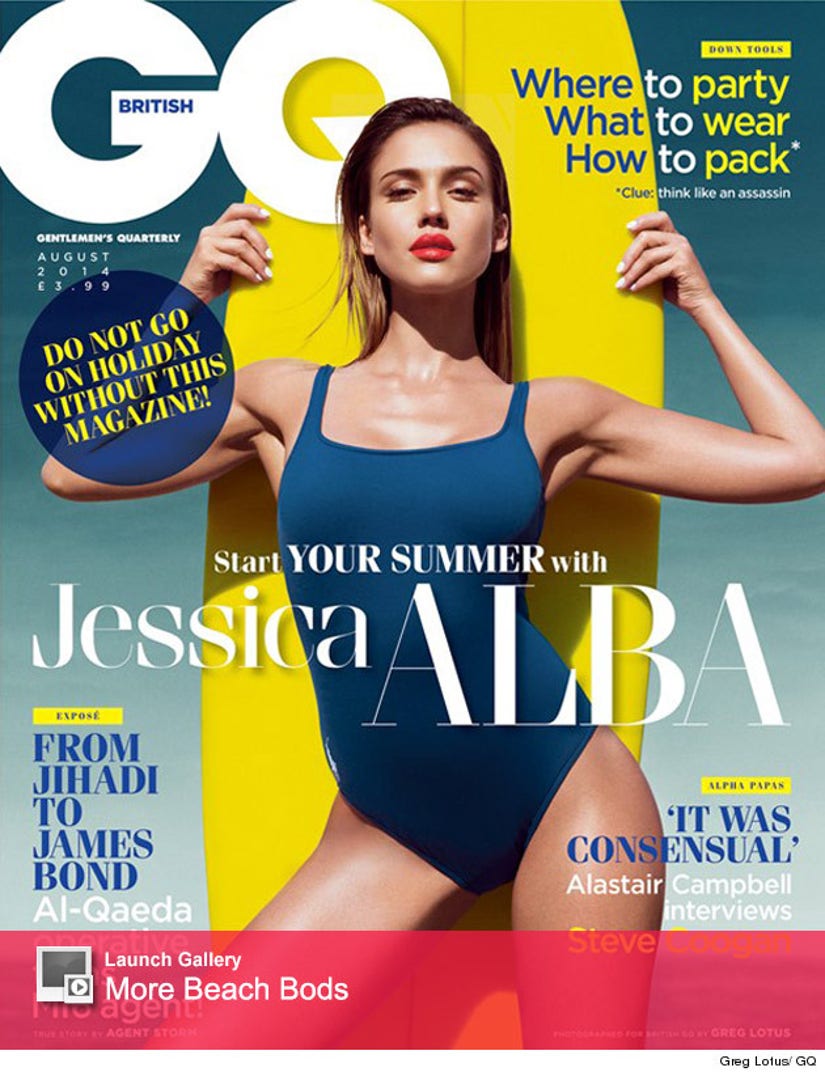 The brunette beauty covers the August issue of British GQ, where she opens up about her late costar Paul Walker and talks about her return to "Sin City."

Alba starred with Walker -- who tragically died in a car accident last year -- in "Into the Blue," and she says he was one of the nicest, most down-to-earth people she has ever worked with.

"He had a real childlike innocence and he was game to try anything or do anything," she says of the "Fast & Furious" star.

It's great to hear the starlet speak so highly of Paul -- it really seems like he touched so many people. 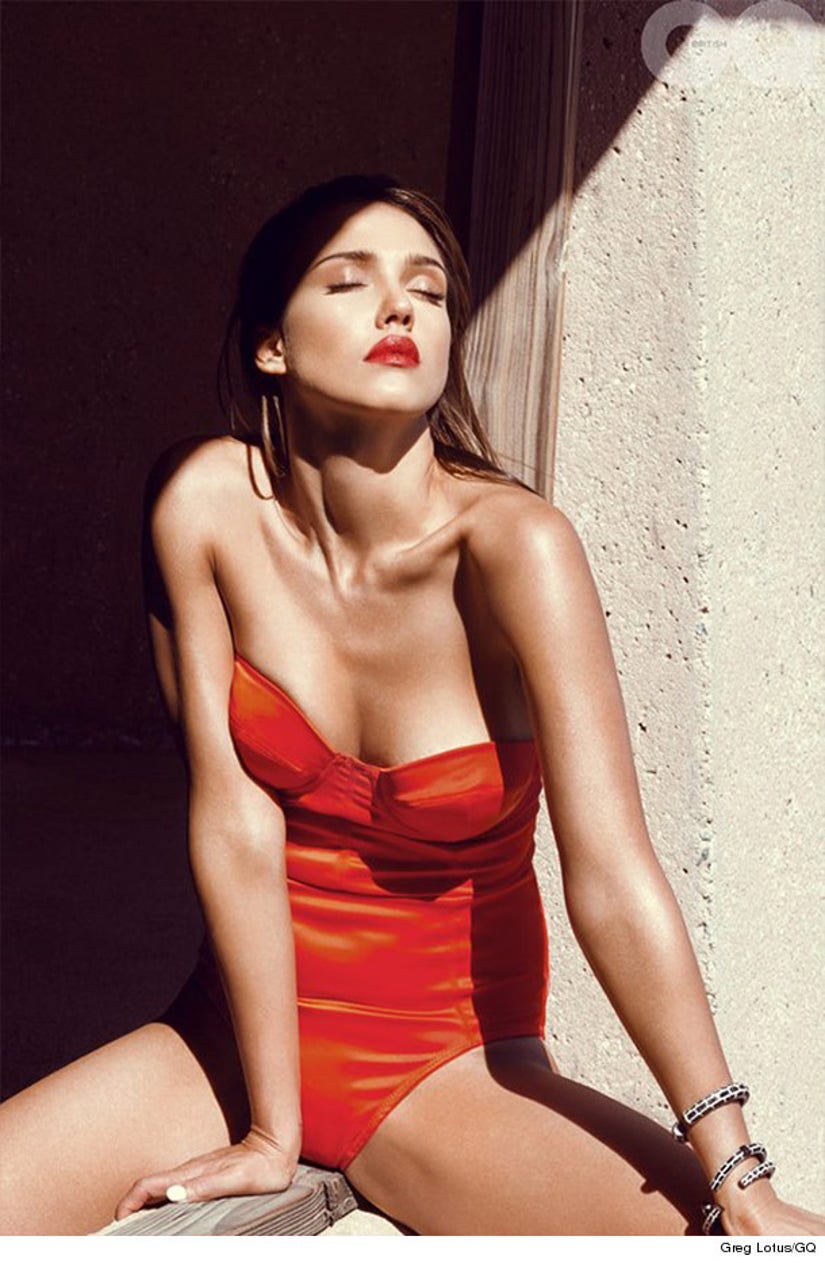 Alba also talks about her return to the crime thriller, playing Nancy Callahan in "Sin City: A Dame to Kill For."

"There's more of me and I do more than I did in the first one. I have a bit more of a character arc in this one. There's more dancing, but the dancing's really connected to the story. Nancy's a bit of an alcoholic and a bit of a mess and she's depressed and angry. The dances in the movie reflects where she's at," she reveals.

And even though the 33-year-old has one amazing figure, she still has her own insecurities.

"I have to enhance what I like about my body and my stomach is good. My legs I'm not as excited about all the time, but I wouldn't cover up my stomach. That's what women do. Enhance what we've got," she says.

Whatever Jess is doing, it's working -- what do you think about Alba's candid comments? Tell toofab below and click "Launch Gallery" above to see even more sexy celebrity beach bods!

Plus, see what "Sin City" director Robert Rodriguez had to say about Jessica's sexy dance move, below!