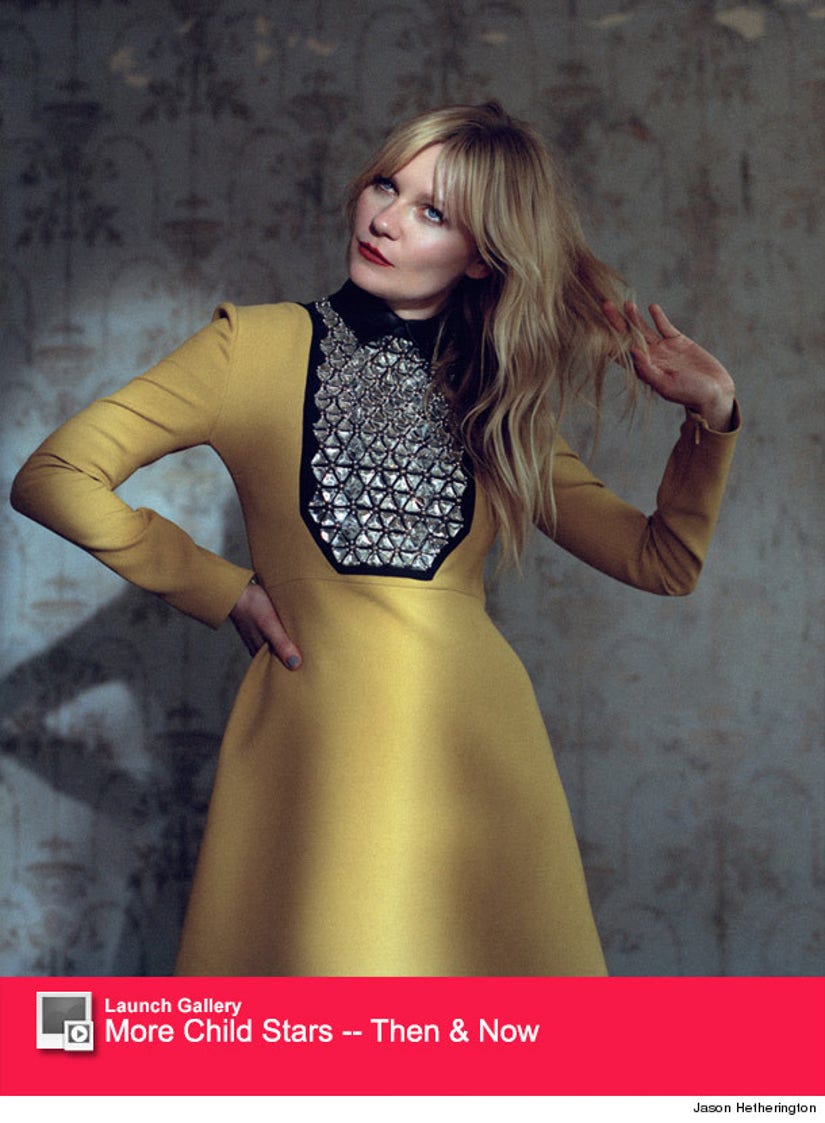 Kirsten Dunst is happy she still has a career in Hollywood!

The actress covers the latest issue of Flaunt magazine, where she opens up about her transition from a child actor to an adult star and revisits her stance on feminism.

"That transition [from a child actor] doesn't happen to many of us. When it does, I think that you're really meant to be doing this. A lot of people stop or it's too hard to transition,” she says.

"But people don't want to see you as an adult. I'm 32 now—that transition was done for me with [Sofia Coppola's] The Virgin Suicides. That movie helped me go from a little girl to 'growing up.'" 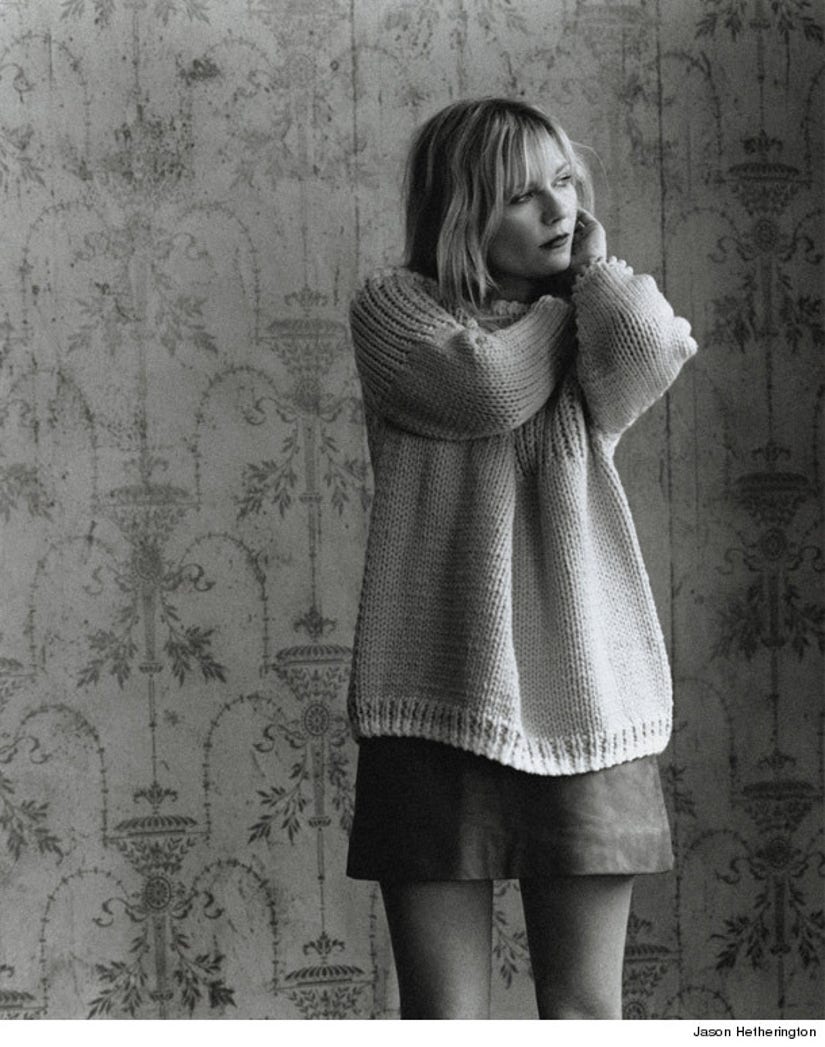 While the "On The Road" actress loves tapping into her creative side, she doesn't know if she has what it takes to write or direct.

"I don't know if I have the confidence to do that,” she reveals, "to be that open, to write, direct. It's a vulnerable position. Our society just picks everything apart, so much that sometimes it takes the fun out of being creative."

While the "Bring It On" star has had a lot of success in Hollywood, she still thinks the industry operates as a bit of a boys' club.

“There are great female roles out there [but] there's only so much out there for all of us. Everyone has to audition when it comes to certain parts, and women have to the most. I still think it's a boys' club in a lot of ways. And to be a strong female in this industry, you have to be really in touch with your masculine side, too. You have to be a pretty strong lady to survive it. You have to be very confident in yourself," she says. 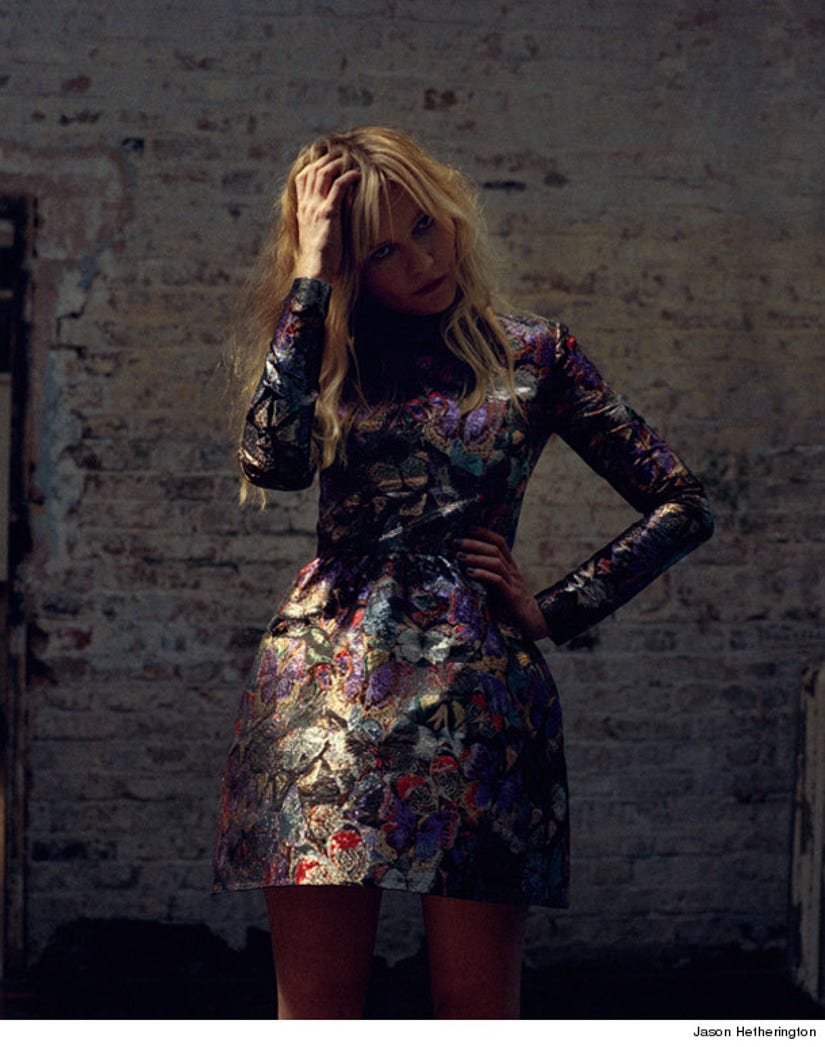 While the "Interview With The Vampire" star was slammed for an interview where she said women are better suited fulfilling feminine gender roles, like running a home, Dunst says she really is a feminist at heart.

"I was talking about my mother—obviously I'm a feminist,” she says. "It's ridiculous that anyone would think other of me."

It's refreshing to hear an actress speak so candidly -- what do you think about Kirsten's comments? Tell toofab below and click "Launch Gallery" above to see even more child stars then and now!