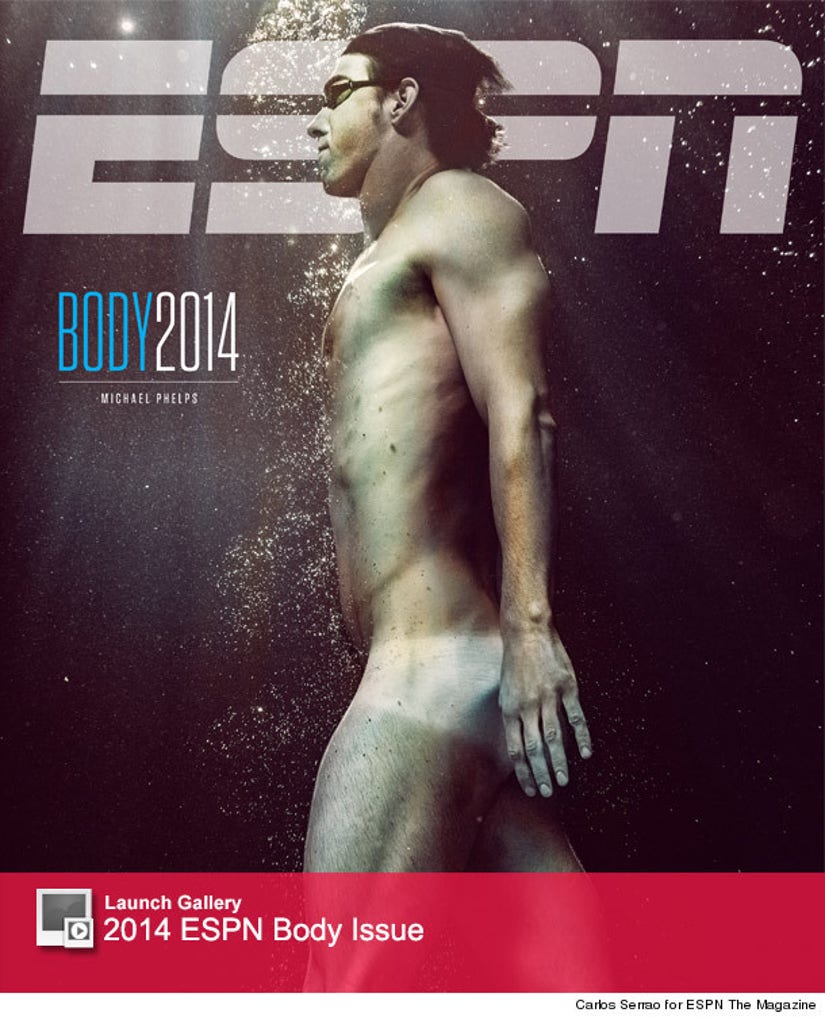 Bring on the naked athletes!

ESPN The Magazine just released their Sixth Annual Body Issue, and some of sports' biggest stars are stripping down for the popular edition.

Olympic gold medalist Michael Phelps shows off his tan-lined booty in the new issue, alongside 22 other athletes.

The popular edition started out just five years ago with the mission to celebrate "the athletic form." And every year, ESPN hand-picks some of the world's most elite athletes to pose fully naked.

What do you think about Michael's sexy shot? Tell toofab in the comment section below and click "Launch Gallery" above to see more stars from ESPN's Body Issue!