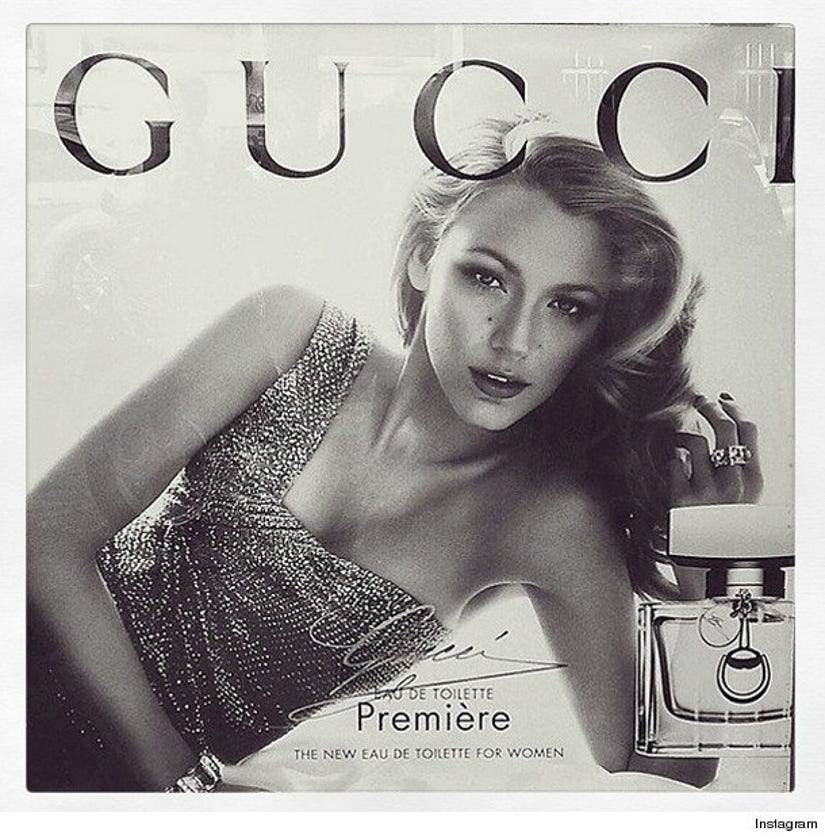 The "Gossip Girl" alum took to Instagram Wednesday to share the sexy snapshot, where she's posing in a one-shoulder gown with her hair curled into flawless retro waves.

This is the second fragrance campaign that the actress has fronted for the Italian brand.

She recently opened up to Vogue about her earliest memories of fragrances.

"My mom would have different fragrances for different times of the year. They were a part of her identity," she told the mag. "I don't remember the specific ones she used, but I remember the bottles. One was red and shaped like an apple. It was like something out of a Disney movie where you would hold it and be like, “The power!”

Mrs. Ryan Reynolds developed an affinity for perfume at an early age. "I first started wearing fragrance when I was thirteen or fourteen, and the smell was candy-like," she added. "They were in very colorful bottles, like turquoise and pink. By the time I was sixteen or seventeen, it got more girly and more floral. Then, in my twenties, when I started to know the kind of woman I wanted to become, the notes got a little stronger and more woodsy, with sass but also strength. [Fragrance] can be such a powerful tool, a marker of who you are."

Not only is Blake passionate about perfume, but she also loves fashion!

Remember when she KILLED It at the 2014 Cannes Film Festival? Check out all of her stunning red carpet looks below. 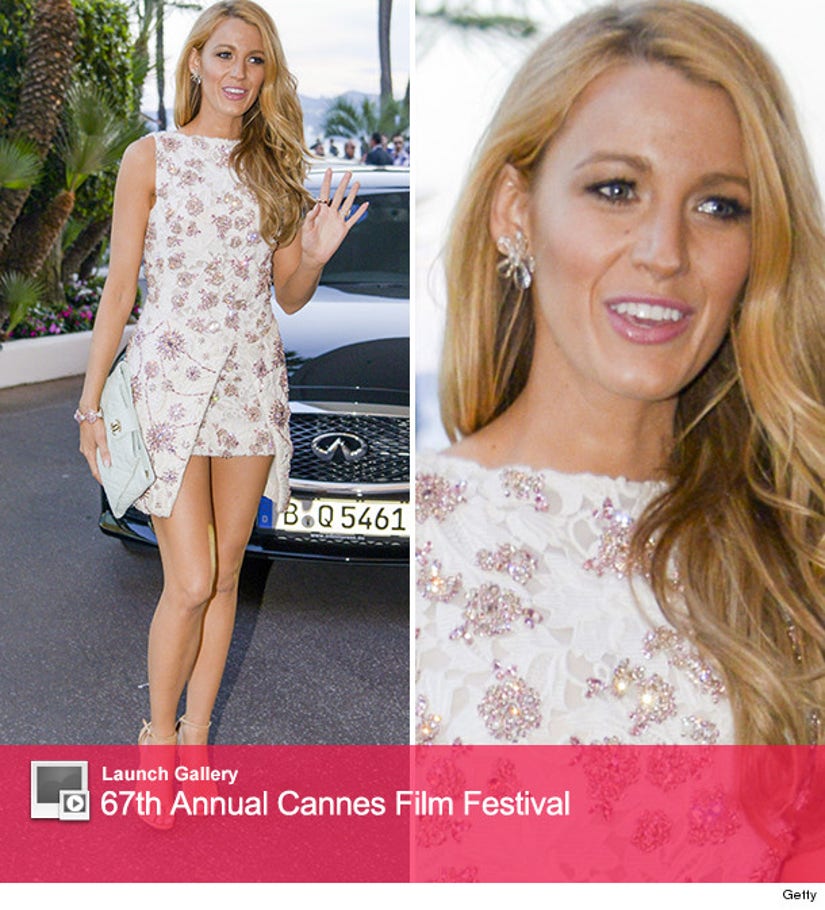