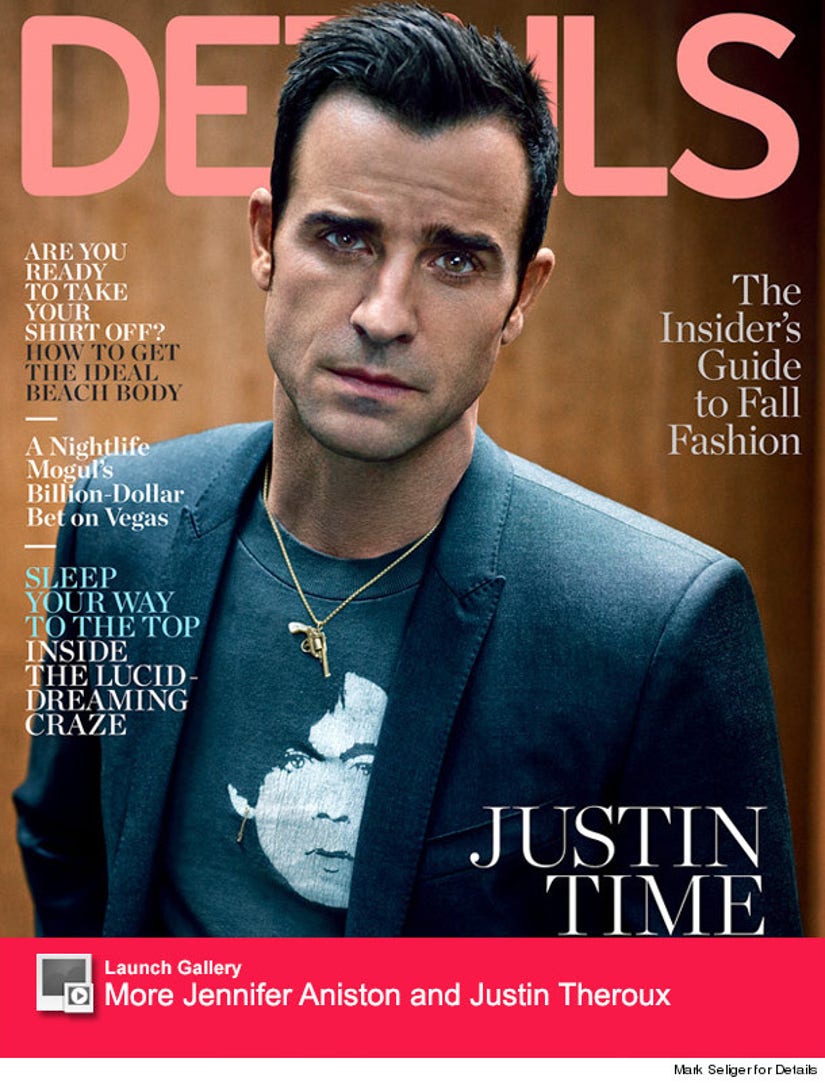 "The Leftovers" star covers the August issue of Details magazine, where he opens up about his fiancée, Jennifer Aniston, and talks about dealing with the limelight.

When it comes to the "Friends" star, Justin says being with Jen is pretty easy.

Jen has had to deal with tabloid fodder about her personal relationships ever since she dated and divorced Brad Pitt, and while the paparazzi don't really get to Theroux, they can be an "annoyance" at times when he's out with the "Horrible Bosses" star.

"It can be an annoyance, but it's not the end of the world," he says. "You have to center on what its core thing is, which is that you met someone you fell in love with. It's hard to explain. I just find myself wondering, What's the big f--king deal?" 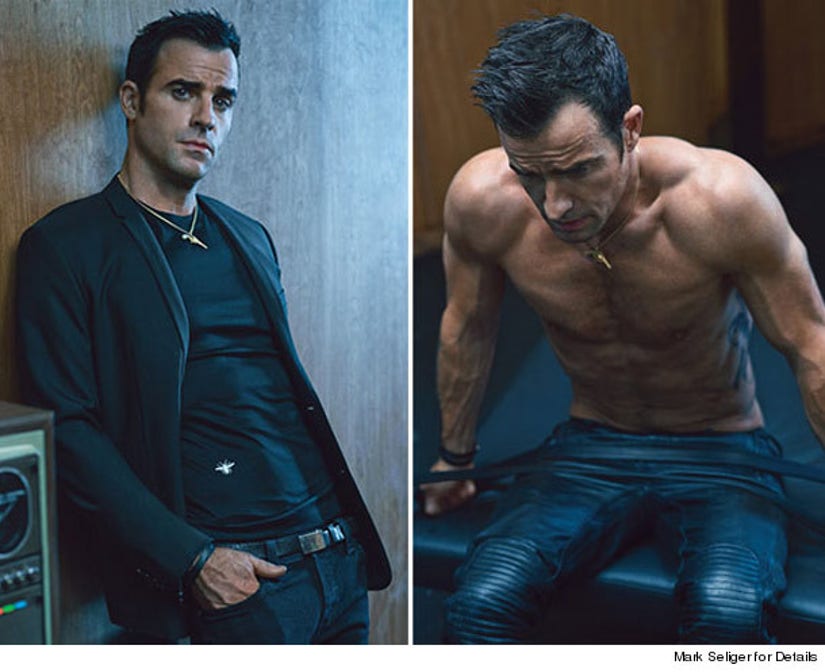 The couple is constantly having to deal with the tabloids, too -- from rumors of breakups, to pregnancies and weddings -- the 42-year-old says, "it's always based on fiction."

"You just kind of ignore it," he adds, "but then you also become reluctant to say anything about the relationship. I could say everything's good, and then it's reflected back as 'JUSTIN THEROUX: EVERYTHING'S GOOD?' That just creates this echo chamber, and it ricochets around the internet, it just gets wacky."

While the "Wanderlust" actor is enjoying his current gig, he never had that crazy drive to "make it."

"There's a huge distinction between wanting to act and wanting to be a famous actor," he explains. "Most of the people that jump off buses in Hollywood just want to f--king 'make it.' And I never had that drive. Honestly. I could never visualize myself in that way. To me it seemed so cart-before-the-horse-y."

Justin's definitely made it, though! What do you think about the actor's candid comments? Tell toofab below and check out more pics of Justin and Jen in the gallery above!