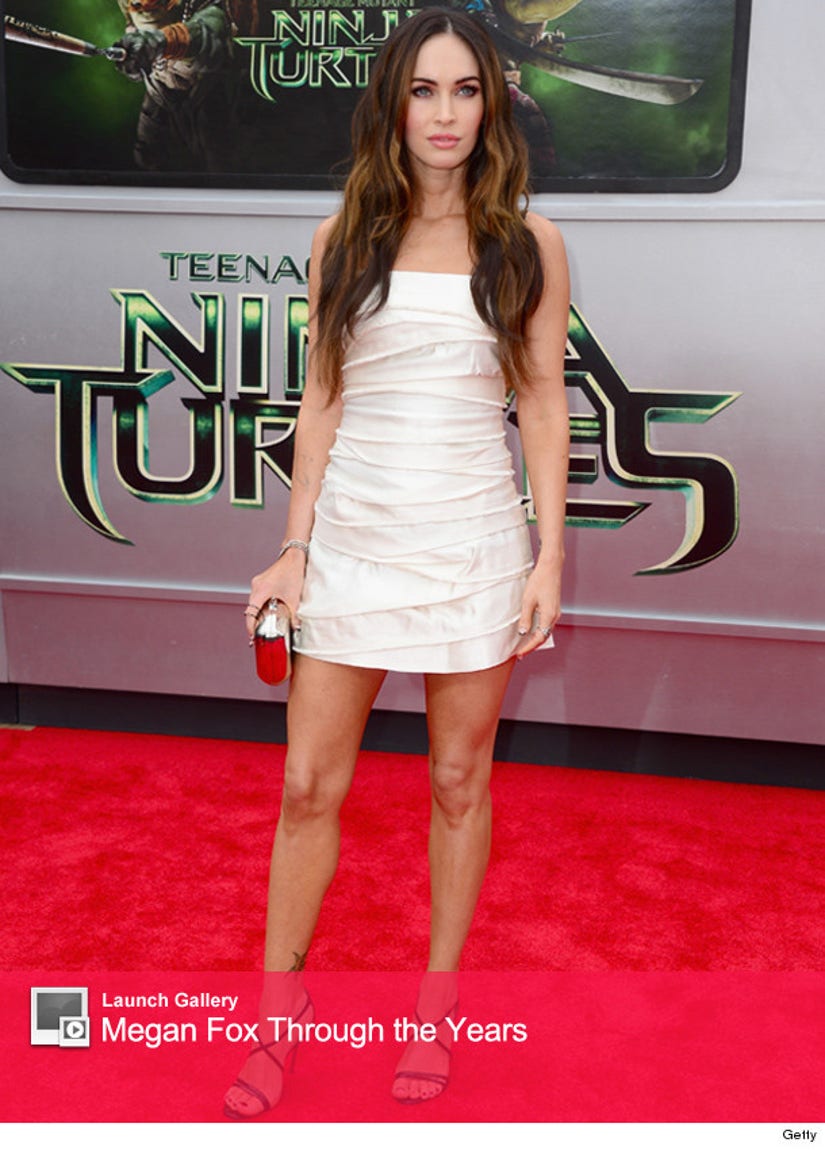 Megan's best accessory? Her hubby Brian Austin Green, who made a rare appearance at the event to support his beautiful wife. 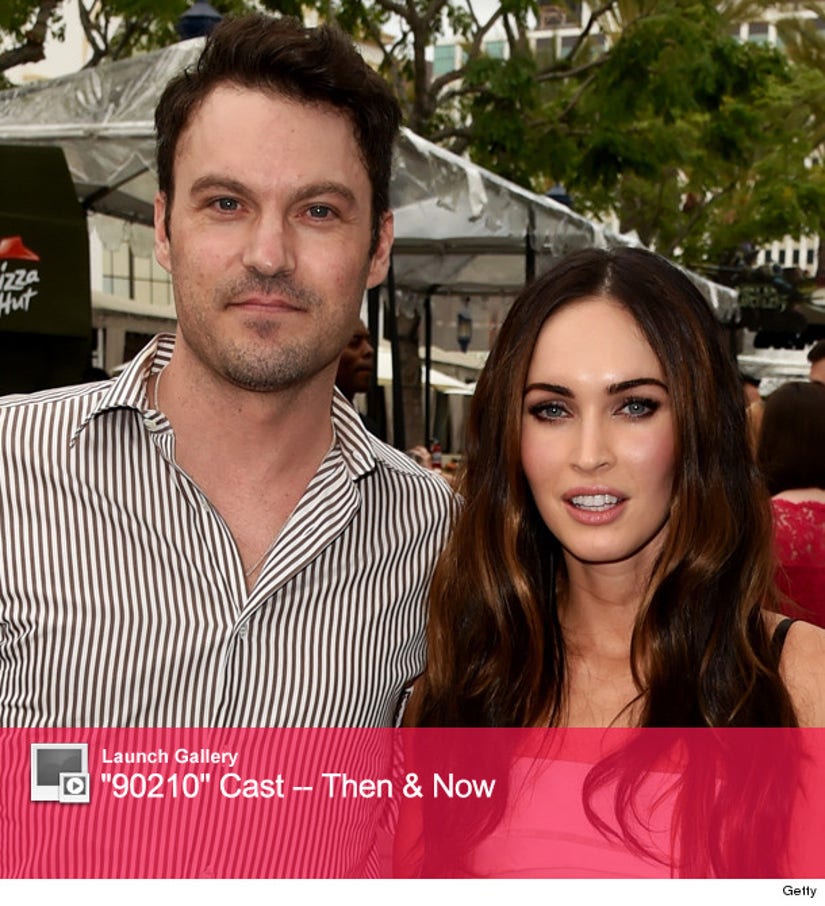 Fox may steal the spotlight on the red carpet, but her "TMNT" character, April O'Neil, is much more modest than the stunning star.

In fact, this role is the most covered up Megan has ever been, allowing the audience to focus on her character ... and not her cleavage.

"I don't mind doing that stuff, I think that's been a part of being an actress in Hollywood since the beginning," she tells toofab of her past roles. "I don't feel ashamed or like I can't be taken seriously while also wearing a tank top. If you don't take me seriously when I'm wearing a tank top, that's your f**king problem."

What do you think about her candid comments? Tell toofab in the comment section below, and click "Launch Gallery" above to see more pics of Fox through the years.