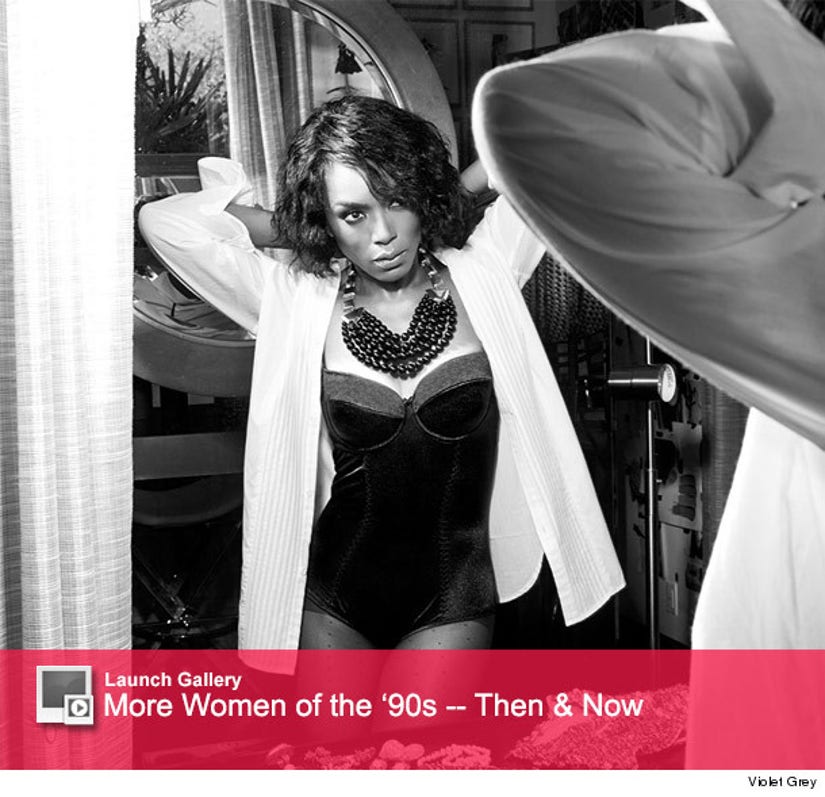 Angela Bassett is an ageless A-lister!

The 55-year-old actress shows off her killer curves in a sexy lingerie shoot for Violet Grey.

In one pic, the "American Horror Story: Coven" star looks in the mirror while wearing nothing but a bustier and men's white button-up shirt. In another photo, she flaunts her long legs in stockings and leopard-print heels. 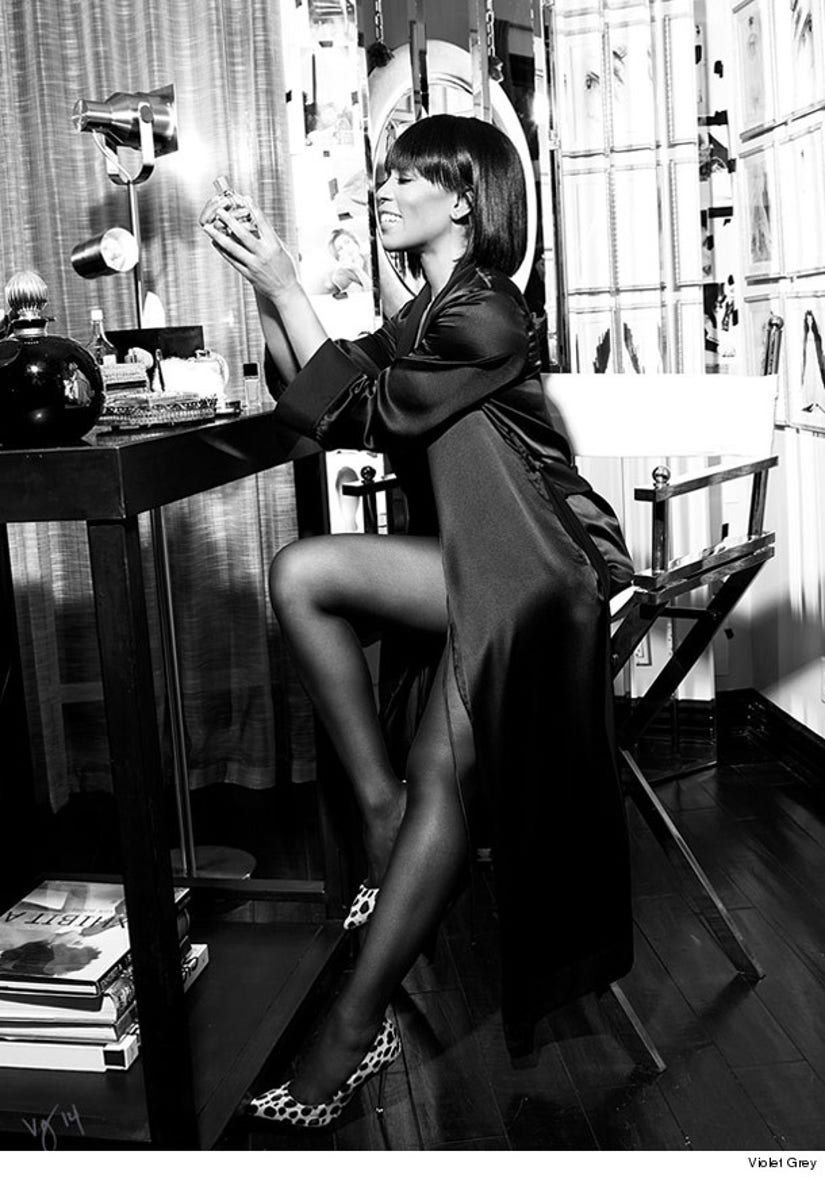 The Emmy nominee is a Hollywood veteran, but she still remembers getting ready for her first red carpet events.

"In the beginning of my career, I was just excited that someone was going to do my hair or makeup," she recalls. "But over time you find the right personalities and fall in love with the way different people make you look and feel. It's an intimate experience."

So, what's one tip she's learned from her glam squad? 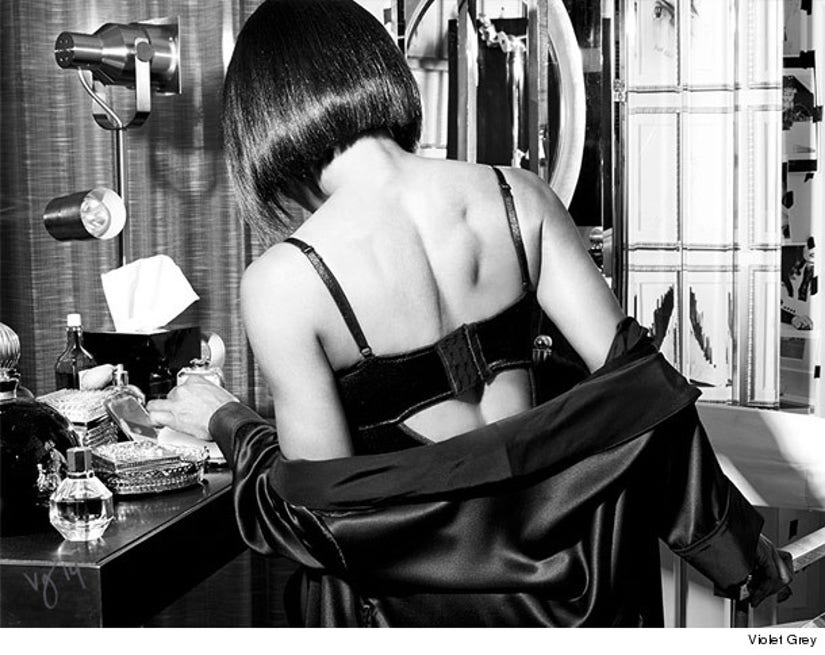 "One thing that I've learned is don't bring your false lashes all the way to the end of your eyes because it will bring your eyes down," Bassett reveals.

The brunette beauty is up for best supporting actress as this year's Emmy Awards, and she plans to look her best at the star-studded event by following a simple diet plan.

"Cut the sugar, the alcohol and the bread, and eat a lot of protein and veggies," she explains.

Her plan is already paying off!

How do you think she looks? Tell toofab in the comment section below, and click "Launch Gallery" above to see more women of the 90's.