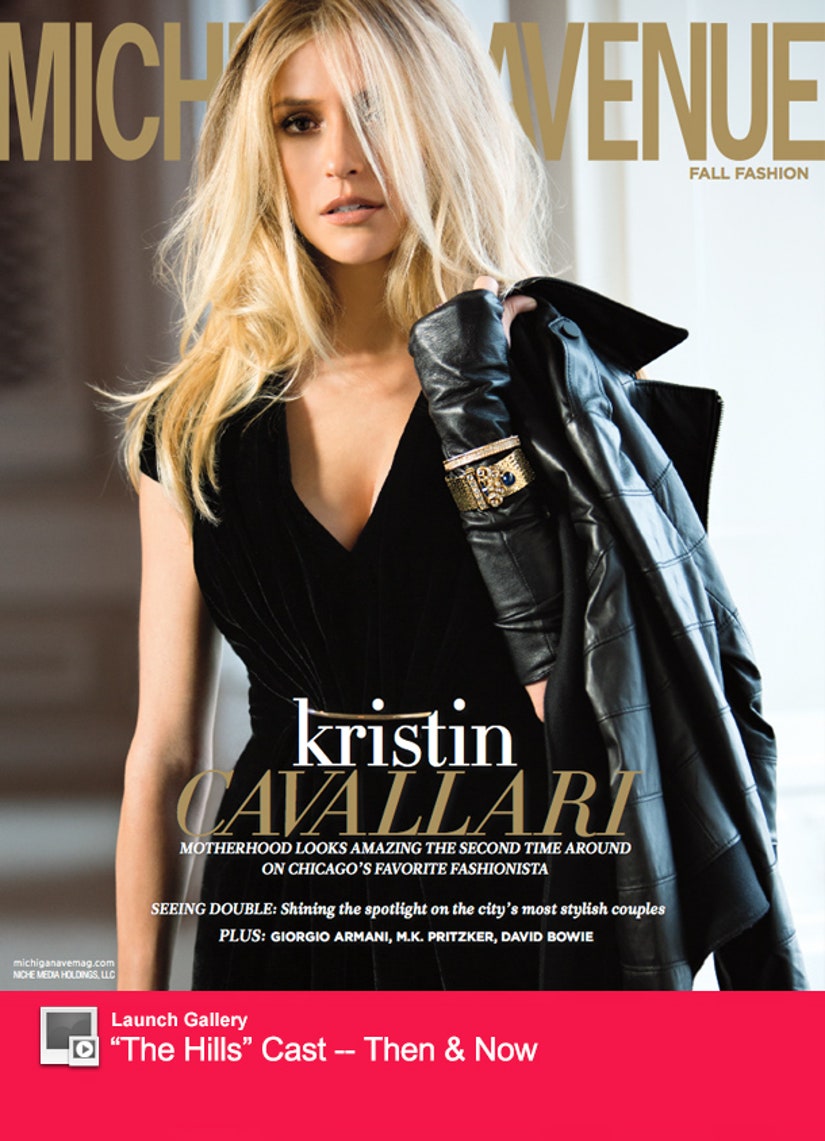 The former star of "The Hills"-turned fashionista is absolutely slaying on the Fall Fashion cover of Michigan Avenue -- looking drop dead gorgeous with some messy locks and a black velvet gown.

Cavallari, 27, opens up about giving birth to her second son in the mag and reveals a few tips to having a killer post-baby bod.

"It's a lot easier in the sense that you know what to do and expect, so you have a lot more confidence," she says of Baby #2, Jaxon. "But you have zero time to yourself now. Camden takes a nap at one o'clock, so when Camden's going down, Jax is just waking up to eat and play, so there's literally no time. But it's amaz­ing and really sweet seeing Camden love being a big brother. Plus, you're definitely more relaxed with the second one because you're not stressed out by questioning everything that you're doing."

"I do think we'll end up having another one, but then we're done," she adds. "It's a lot of work, and being pregnant for a full nine months isn't the best thing in the world." 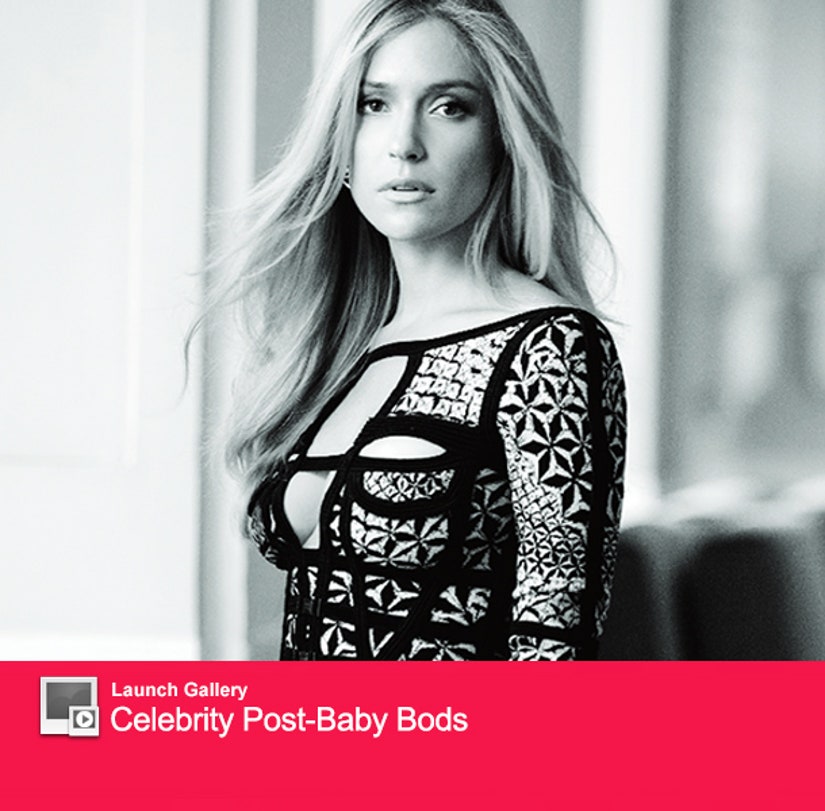 In some behind-the-scenes video from the shoot, Cavallari reveals how she was able to drop all her baby weight so quickly.

"I think the biggest secret is probably not gaining more than you're supposed to during the pregnancy and then I'm a really healthy eater, which helps a lot," she says.

"I don't put any toxins in my body," she also previously told Access Hollywood. "I'm a freak about reading ingredients. I try to be as organic as possible. I stay away from dairy for the most part."

Check out some sexy video from the shoot below -- she looks amazing, doesn't she?