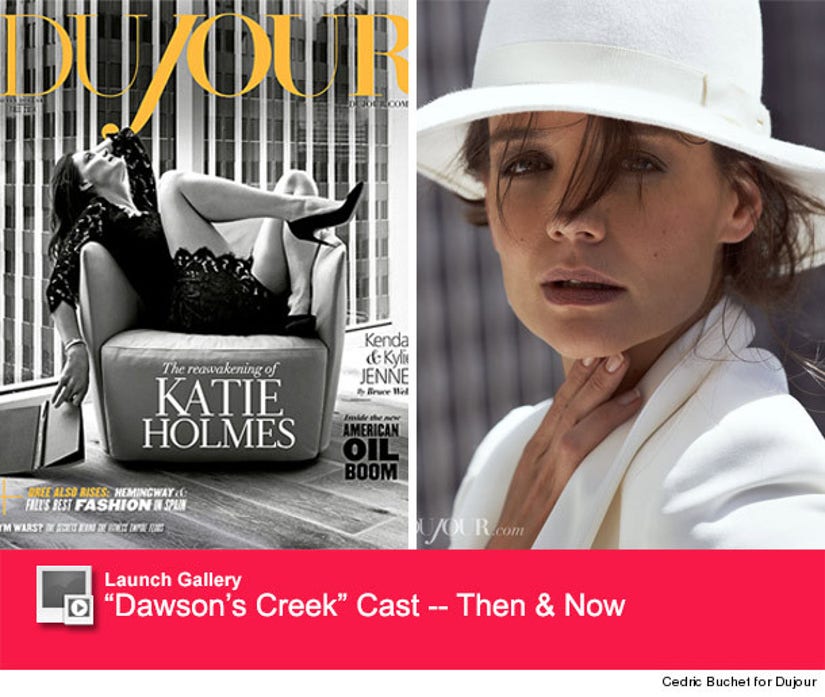 "The Giver" star chats with DuJour magazine where she opens up about finding work post-Tom Cruise, and keeping things private while living in the spotlight.

When it comes it acting, Katie "brushes off" claims that she's struggled because of her high profile marriage and divorce from Cruise.

"It's the life of an actor," she explains. "We don't really have a lot of choice in the matter. You have dry spells, and then you have times when there is a lot of opportunity."

Katie also admits that she did take a break from acting when she welcomed her daughter Suri Cruise in 2006.

"I totally admire women who go back to work six weeks after giving birth," she reveals, "but when she was little, I was not ready. I was a very nervous mother—like, sleeping next to her crib—and I was in that mode for a long time." 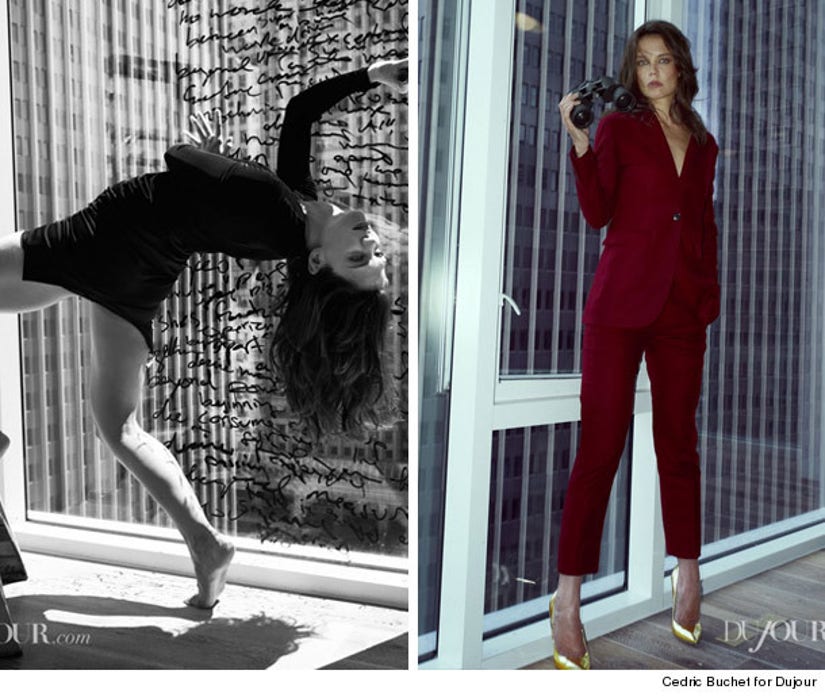 NEWS: What? Katie Holmes Was Almost Cast As Piper in "OITNB"!

Holmes -- who's a very private person -- also says that she tries to live as normal of a life as she can .. despite the constant attention from the paparazzi and the public.

"I just try to live in a way that makes me happy," she tells the mag. "There's definitely an awareness of the fact that people have camera phones, and that your privacy is sometimes invaded, but that's something that I think everyone has had to adjust to."

"Even early on, when I was a young actor and all of a sudden people knew who I was, my dad told me, 'Don't let that change how you live your life.' I've always sort of approached it that way. You have to continue to do the things you want to do and not let outside forces dictate," she adds.

It definitely seems like the 35-year-old beauty has a good head on her shoulders -- what do you think about the Katie's candid comments?

Sound off below and click "Launch Gallery" above to see even more "Dawson's Creek" stars then and now!