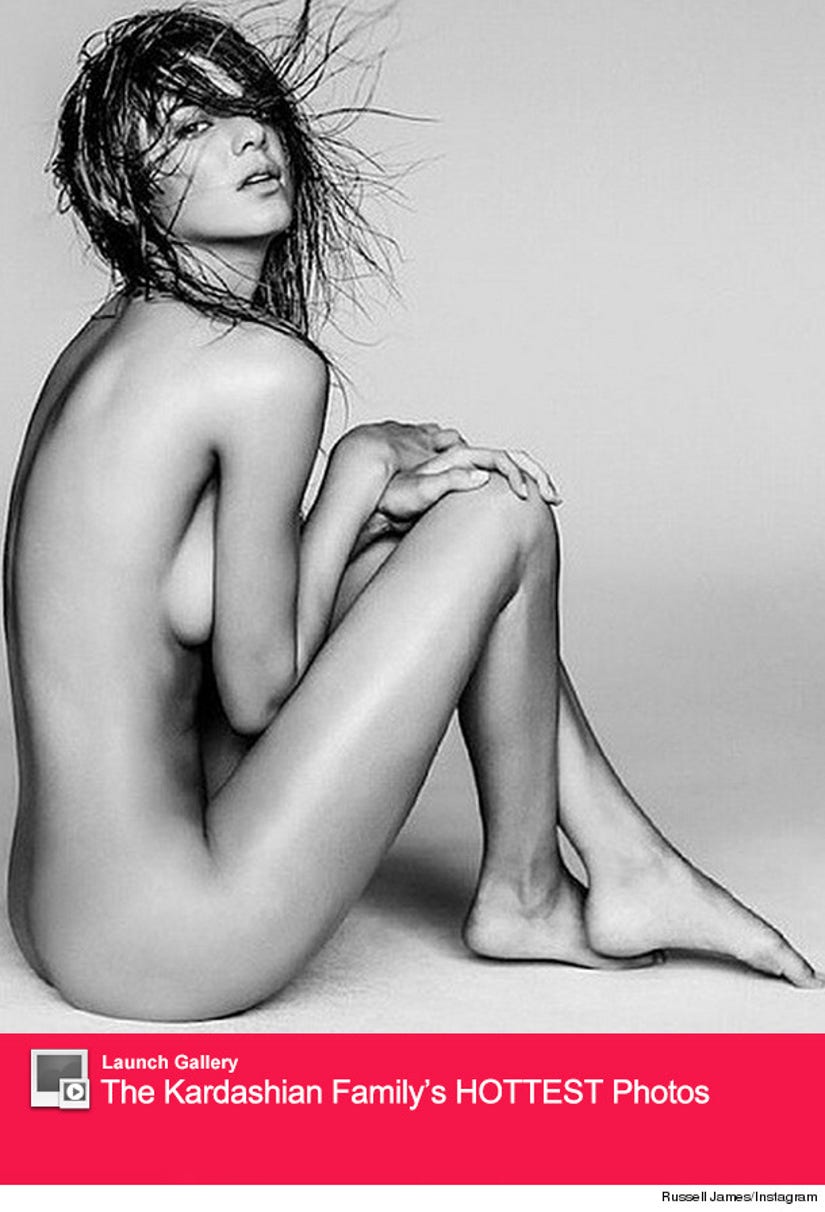 Kourtney Kardashian posted the pic above on her Instagram page last night, captioning it "Saturday muse." The photo shows the 18-year-old reality TV star/model posing in absolutely nothing at all while rocking some wet hair.

The picture was taken by photographer Russell James, who also shot that now infamous nipple photo Kendall posted on her 18th birthday. While it's unclear when the photograph was taken, it appears they'll appear in his upcoming book, "Angels."

Kendall's latest revealing pics come on the heels of sister Kim Kardashian's extremely racy shoot for GQ -- where she wears nothing but a pair of pink heels.

But while Kendall's shoot was still pretty tasteful, the taste level on Kim's spread were questionable ... as she put her famous derriere, breasts and nipples on display. 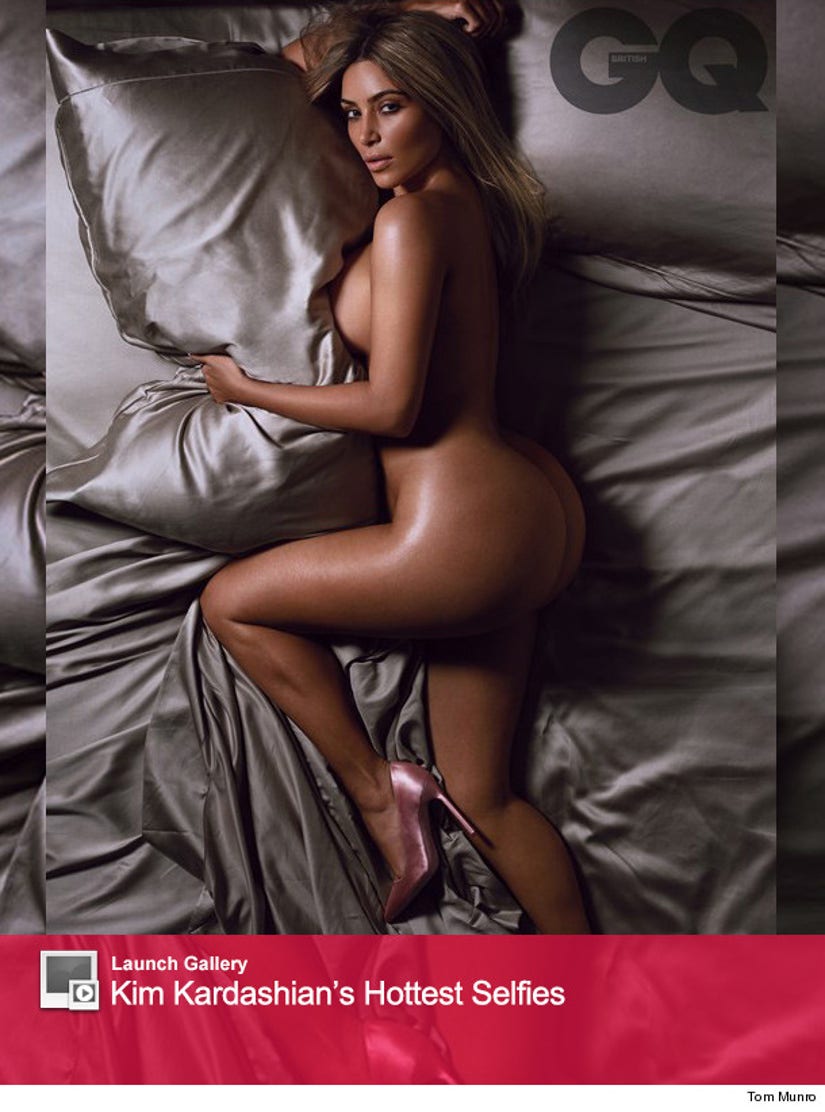