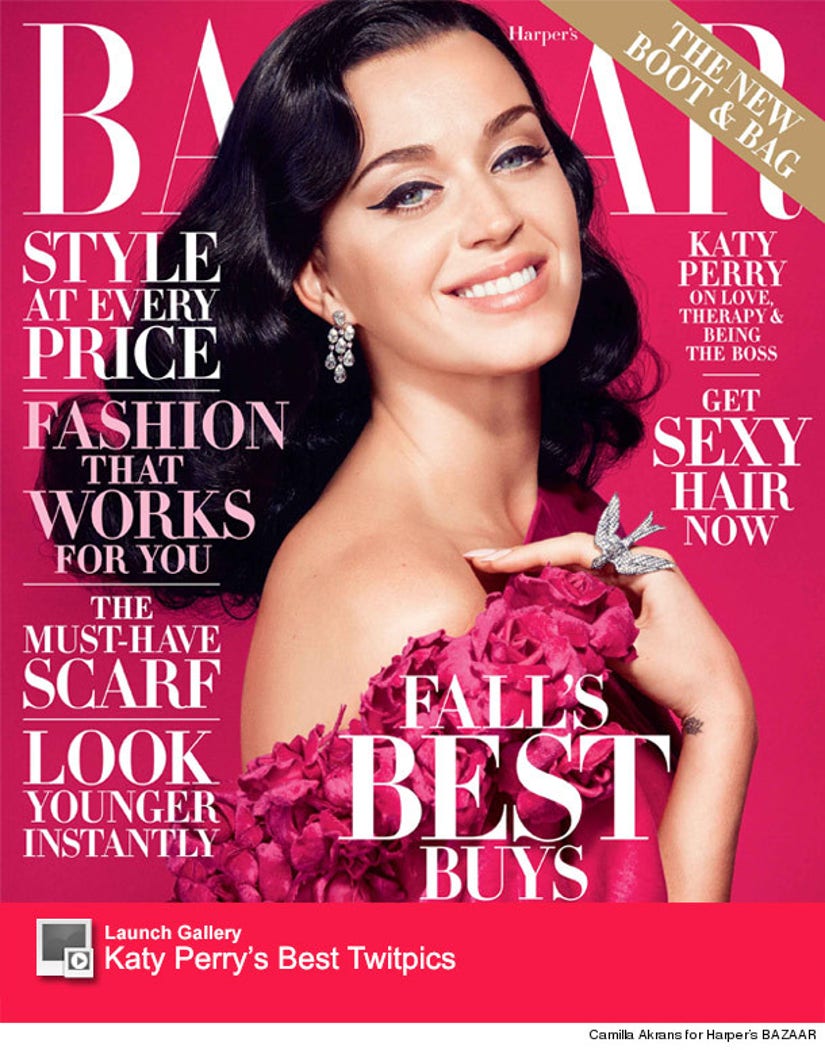 Katy Perry doesn't have time for the drama!

The "Roar" singer covers the latest issue of Harper's Bazaar, where she opens up about her high-profile breakups and dishes about her current dating life.

In 2012, Perry and Russell Brand divorced ... and the split really left the singer devastated. Katy rebounded with John Mayer, but the two finally called it quits after two years of their on-again-off-again relationship earlier this year.

After her split with the "Your Body Is A Wonderland" singer, the 29-year-old decided to start doing therapy. 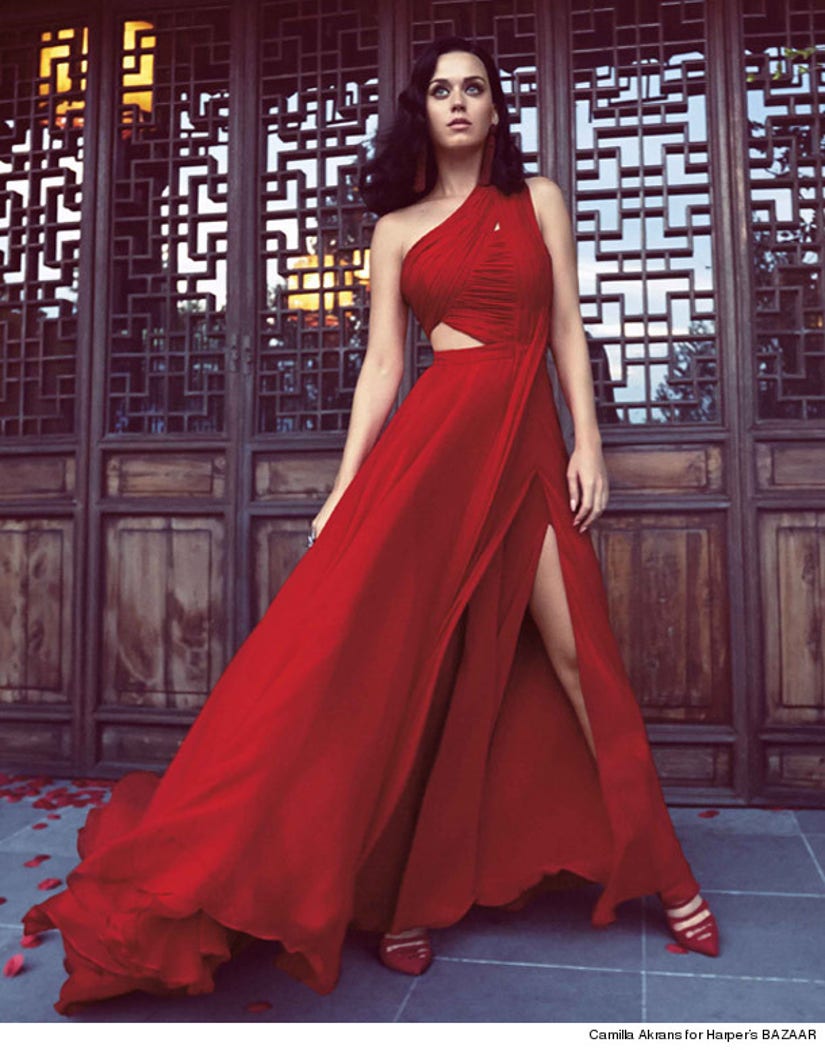 "What I've learned is that if you don't have the foundation of self-love first, you really have nowhere to pull love from to give it away," she tells the mag. "I had to learn about taking care of myself before I could take care of others. I want to mommy everyone. I want to take care of them. I want to save them, and I forget myself in the meantime. I learned that through therapy."

Still, the "Dark Horse" doesn't seem jaded when it comes to love and tells the mag that she's "open" to dating someone new.

"As I'm heading into my 30s I have less time for bulls**t. I look for the same characteristics: a sense of humor—someone who makes me laugh off the charts—someone who is sensitive, someone who loves and understands music, and who is really smart," she reveals.

"A lot of times I've ended up with people who have been intimidated by me, unfortunately. They say they're not, but it comes out in the long run. They're threatened, or there's resentment because they don't know how to handle it." 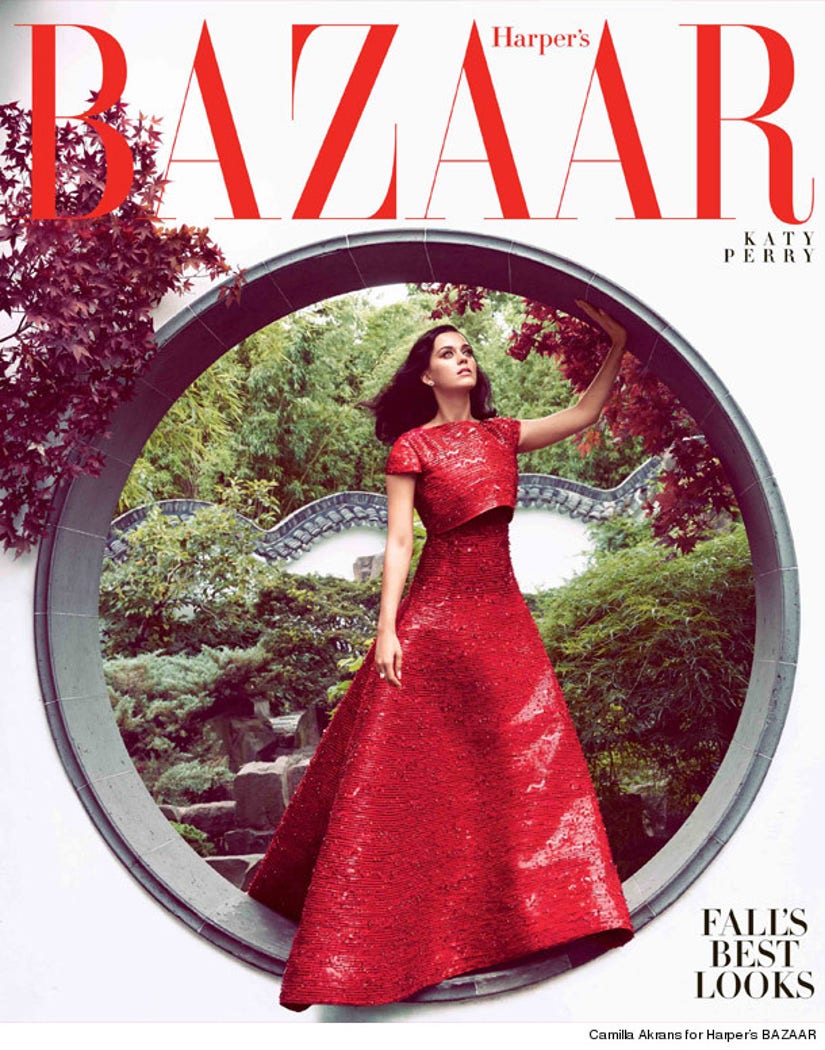 As for finding Mr. Right, the "This Is How We Do" singer says she hasn't resorted to Tinder just yet.

"Well, I'm not really on the street," she says. "It's usually just through friends of friends. We have a lot of dinner parties. I'm definitely not on Tinder, even though I joke about it."

Who do you think would be a good match for Perry? Tell toofab in the comment section below and click "Launch Gallery" above to see her best TwitPics!