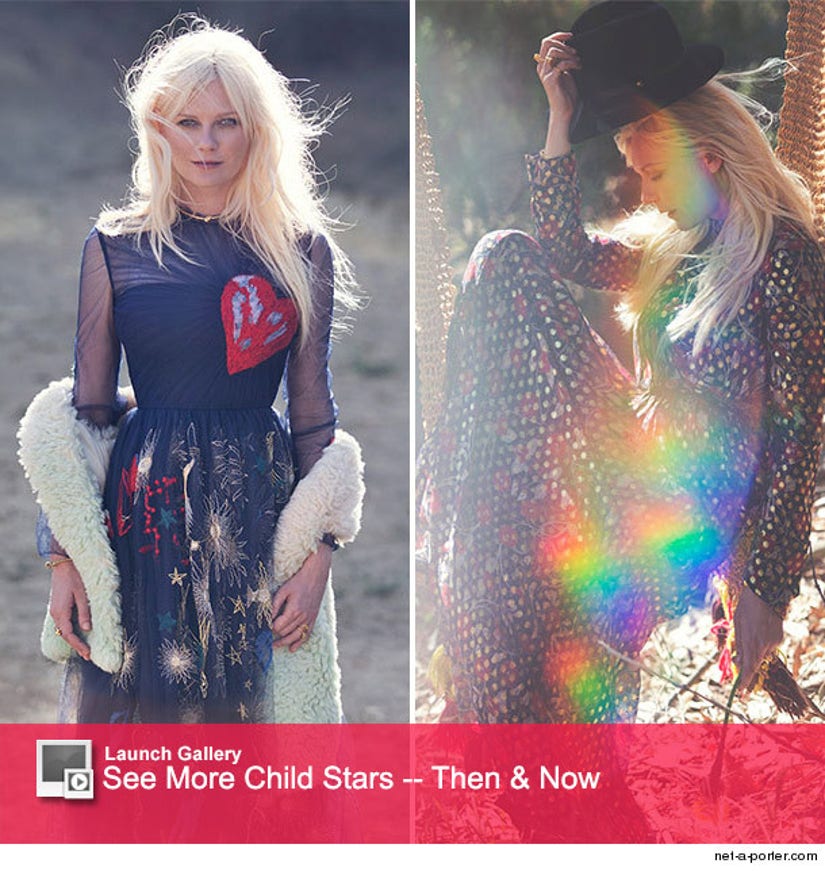 Kirsten Dunst is comfortable with a few extra pounds.

The actress opens up to NET-A-PORTER magazine, where she reveals that's she's gained some weight since being in a relationship with boyfriend Garrett Hedlund.

"I've got a little bit more of a tummy now, so although I own about 20 pairs of jeans, I'll wear the same three for a year because the rest are from when I was skinnier," tells the mag.

Kirsten Dunst Talks Child Stars: "The Transition Doesn't Happen To Many Of Us

"I guess if I wasn't comfortable and in a relationship I'd be thinner. When you're with someone, you eat so much more and you chill out a bit – but I don't criticize myself more than is healthy, because there's such a lot of that, isn't there? Whether it's girls among themselves or gossip magazines, it's all about women tearing apart other women. I don't get why that's so prevalent right now."

The 32-year-old also says that she's not a fan of plastic surgery, and that she believes getting Botox or fillers is worse for an actress' career than aging gracefully. 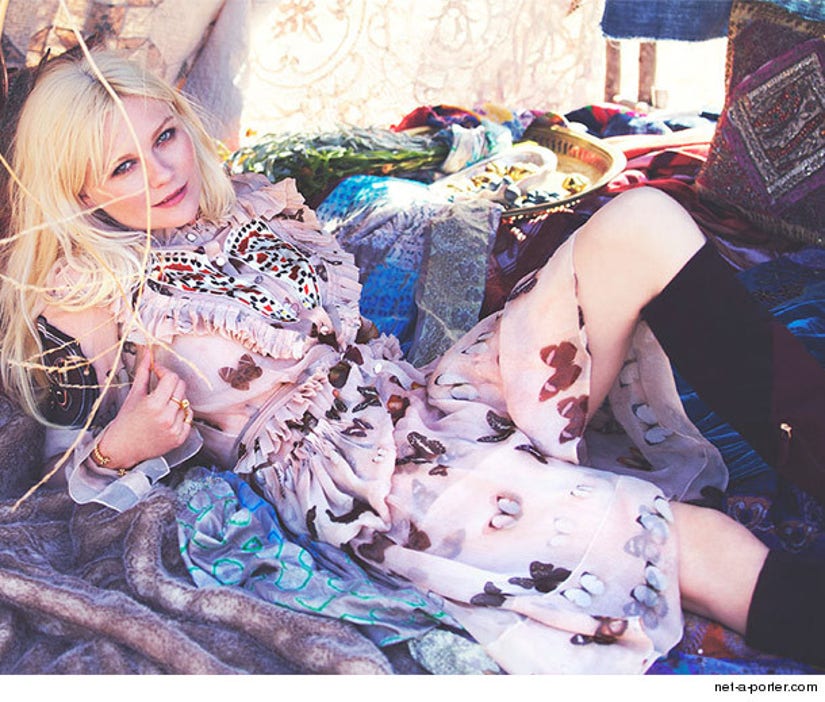 "If you're going to be an actress who is lasting and still working when she's older, you can't have stuff done because you just look weird, and you certainly can't be in period films. I've heard of men doing it too, and I get so distracted by it. I can't even see their performance because I'm just thinking, 'What did they do to their face?' Filling is definitely the worst thing people do; it makes everyone look puffy," she explains.

"The prettiest women to me are the ones who have let themselves age. Kristin Scott Thomas in 'Nowhere Boy' looked absolutely gorgeous. So I feel like there is a way to age gracefully and maybe just do a peel now and again to maintain your looks but not change them," she adds.

Well, we gotta agree with Dunst's viewpoints on aging -- what do you think about the "Virgin Suicides" star's candid comments?

Tell toofab below and click "Launch Gallery" above to see even more child stars then and now!