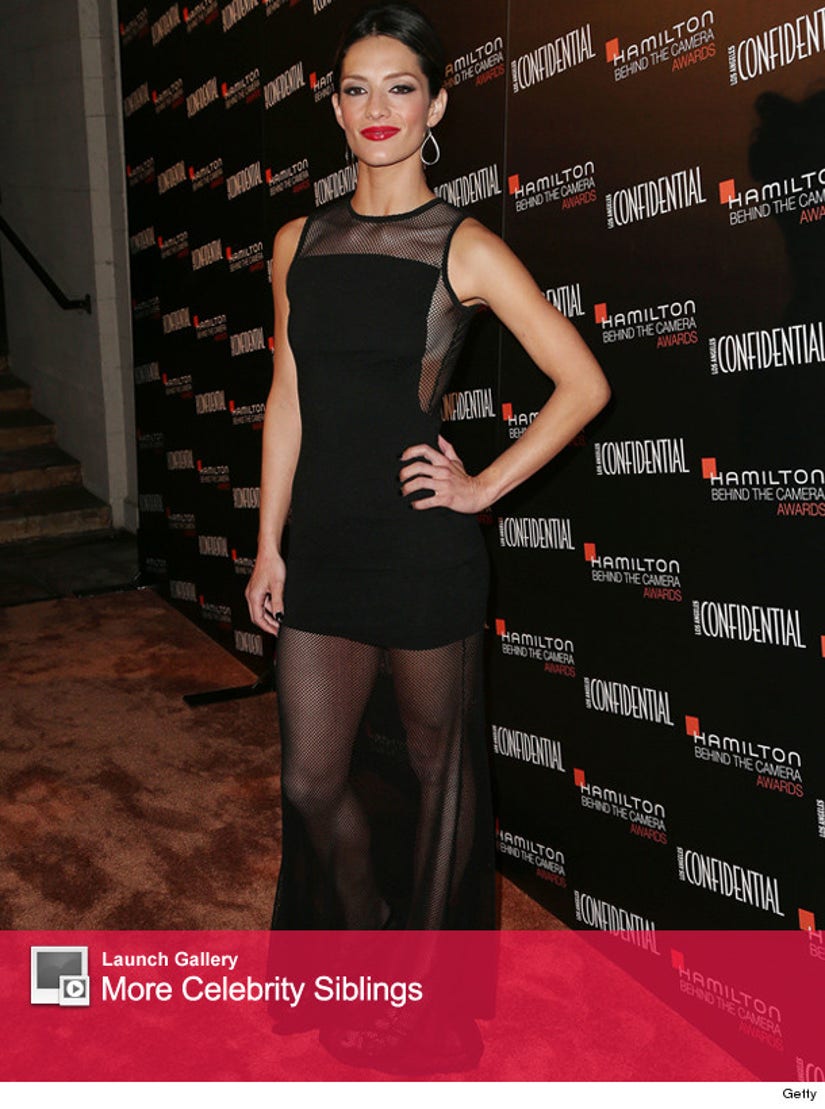 The Vergaras have one extremely sexy gene pool!

Sofia's younger sister Sandra Vergara showed off her killer curves on the red carpet at the 2014 Hamilton Behind The Camera Awards on Sunday.

The 26-year-old actress stole the spotlight at the star-studded event in a black sleeveless gown with see-through panels and a mesh skirt. She added a touch of glamour with a sleek 'do and a bold red lip.

Sandra -- who is actually Sofia's first cousin -- was adopted by the "Modern Family" star's mom Margarita Vergara when she was only a month old.

She appeared in the 2011 remake of "Fright Night" with Colin Farrell and had recurring roles on "The Bold and the Beautiful" and "CSI" in 2013. 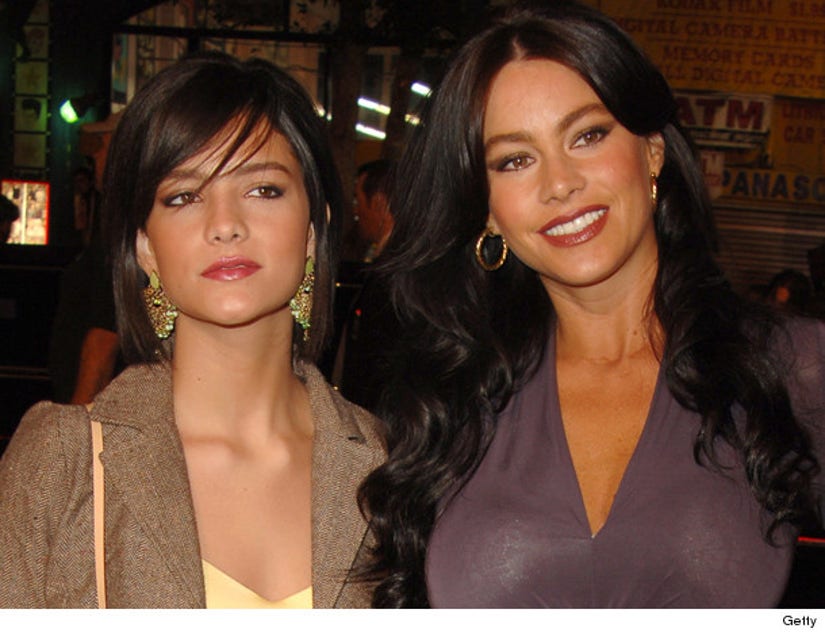 The young star has previously spoken out about trying to making it famous without using her family connections.

"There's really not much anyone can do to help another person," she told HuffPost in 2011. "For me, leveraging is a myth. She did it on her own. I'll do it on my own. That's how it is."

"She is beloved by the public, and so being related to someone who is so dear is a good thing," she added.

We can't wait to see what Sandra does next!