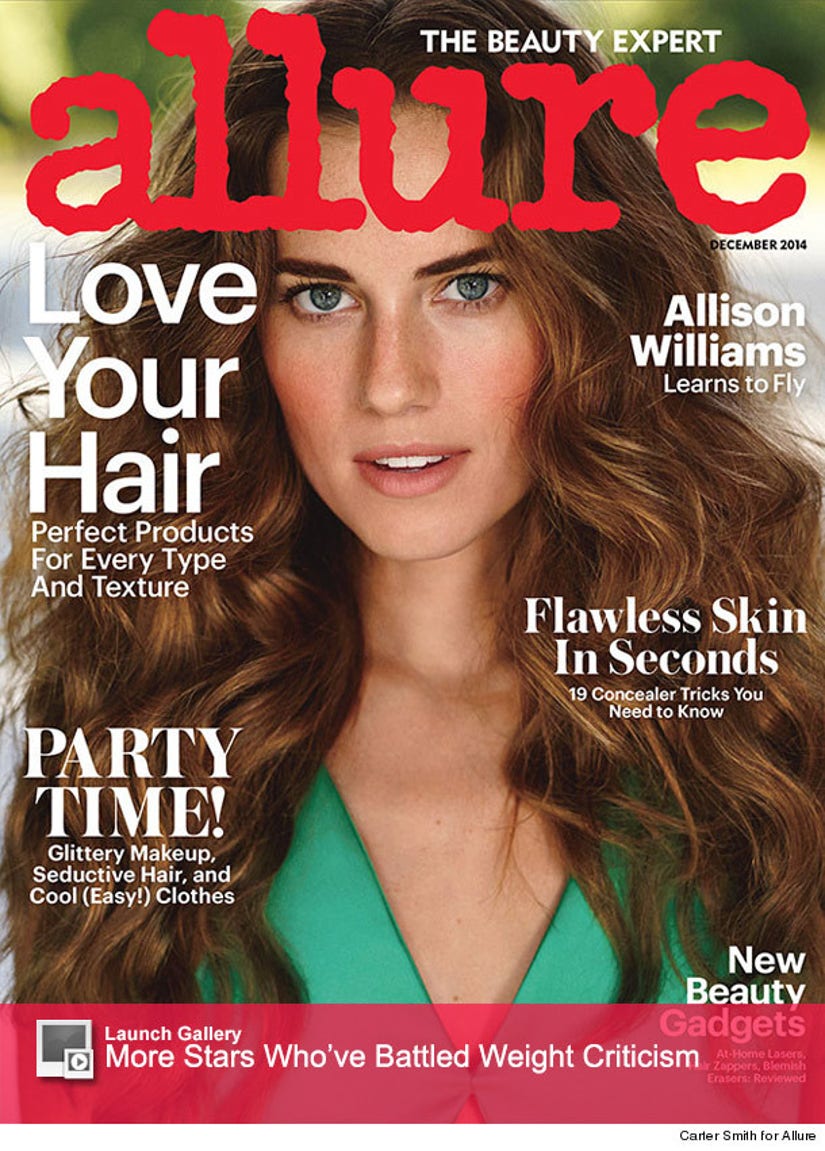 Allison Williams looks gorgeous in green for the December issue of Allure, sporting Peter Pan's signature color before her starring role in next month's "Peter Pan Live!" on NBC.

In the accompanying article, the "Girls" star opens up about her frustrations with negative comments about her weight since her 2010 YouTube mash-up performance of the "Mad Men" theme song, "A Beautiful Mine" and Nat King Cole's "Nature Boy" (below).

"When I did the 'Mad Men' thing, I was graduating from college -- you're college-weight," she tells the mag. "So when we filmed the pilot for 'Girls' and even into that first season, I looked like someone I hadn't looked like for four years."

"But that's still the way it was set in people's minds, so they're like, 'Oh, my God, you've lost weight.' And I'm like, 'This is just the way my body is very naturally.' It's a little bit stressful to know that there are a lot of people walking around who think I'm constantly just shaking and depriving myself," she continues. 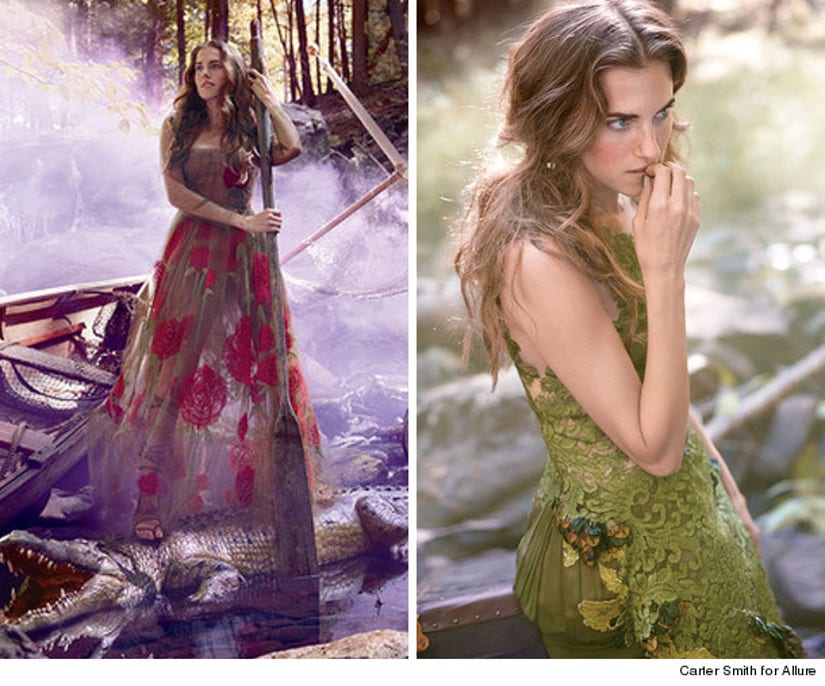 Speaking of "Girls," the 26-year-old actress admits that she shares some similar traits with her character, Marnie.

"[We] share that push and pull between accepting the way you're wired, that you want your ducks in a row," she says. "And that is desperately uncool when you're in high school and college and in your early 20s. It's supposed to be this time where everyone's sort of living on the edge of uncertainty and fine with it. And that's just not where I feel comfortable." 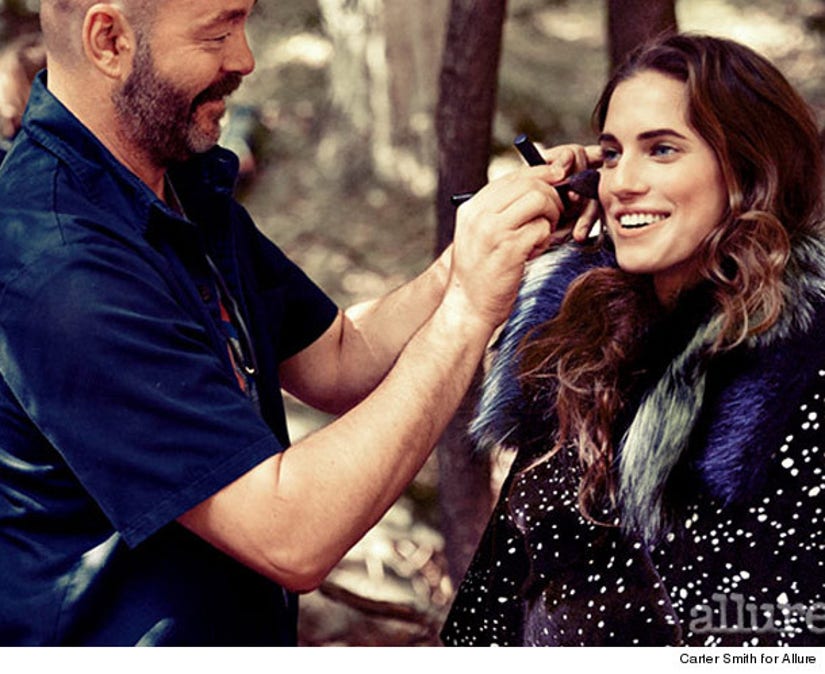 To read Allison's full interview, check out the December issue of Allure, which hits newsstands on Nov. 18.