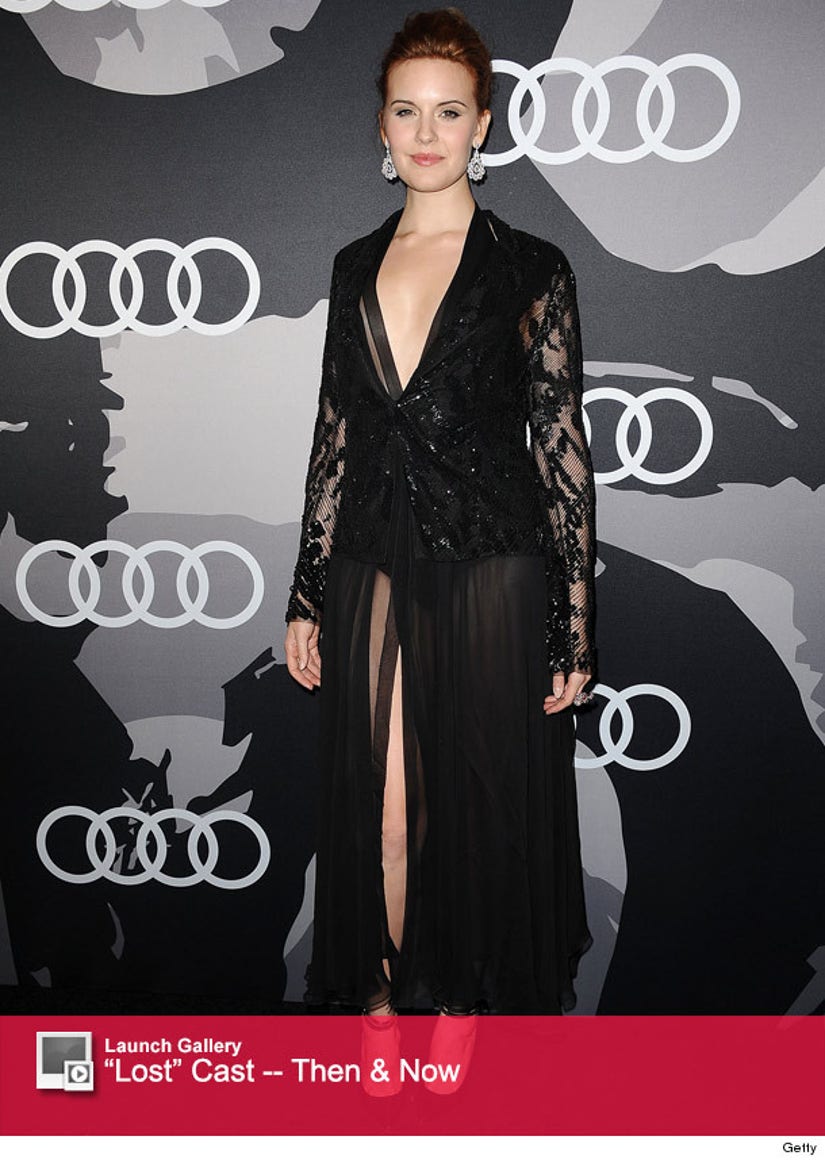 Maggie Grace debuted a new red 'do on Thursday night at Audi's Golden Globes pre-party at Cecconi's in Los Angeles.

The actress paired her newly-dyed tresses with a plunging black lace blazer by Donna Karan and a see-through skirt, which she styled with a black bodysuit underneath.

The "Lost" alum is known for her golden blonde locks and ultra-feminine style -- but we're loving this bold new look! 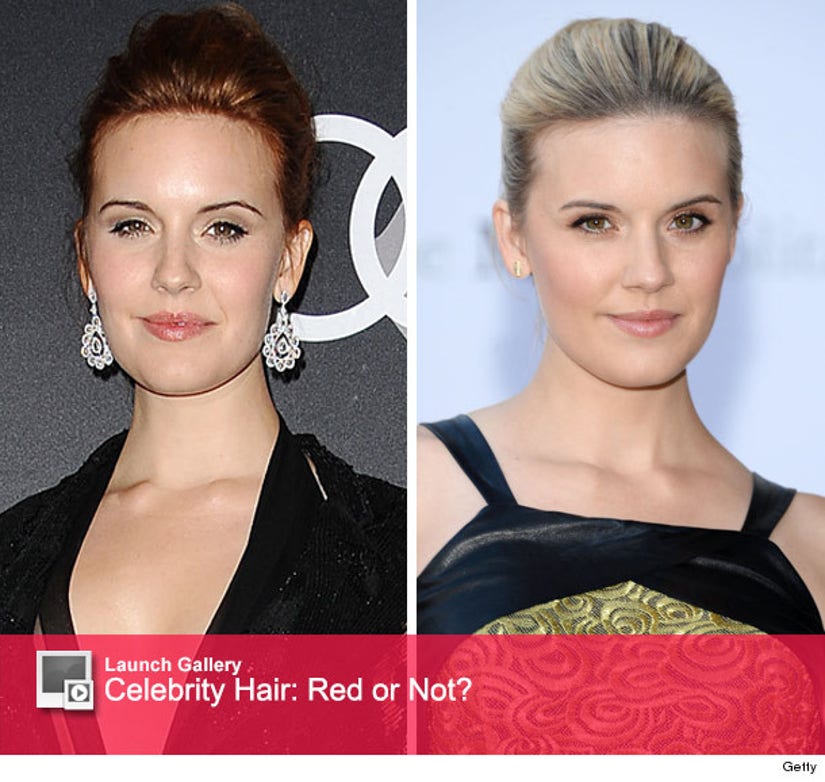 The "About Alex" star revealed that her new color is for a role in the upcoming "Showing Roots," which also stars "Orange Is the New Black" star Uzo Aduba. The drama is about a small Southern town in 1977 and its reaction to the famous slavery miniseries "Roots."

Fans of Grace will see her back to "blonde roots" in "Tak3n," where she's reprising her role as the daughter of Liam Neeson's resourceful ex-operative in the third installment of the action franchise.

What do you think of Maggie's new 'do? Cast your vote above!