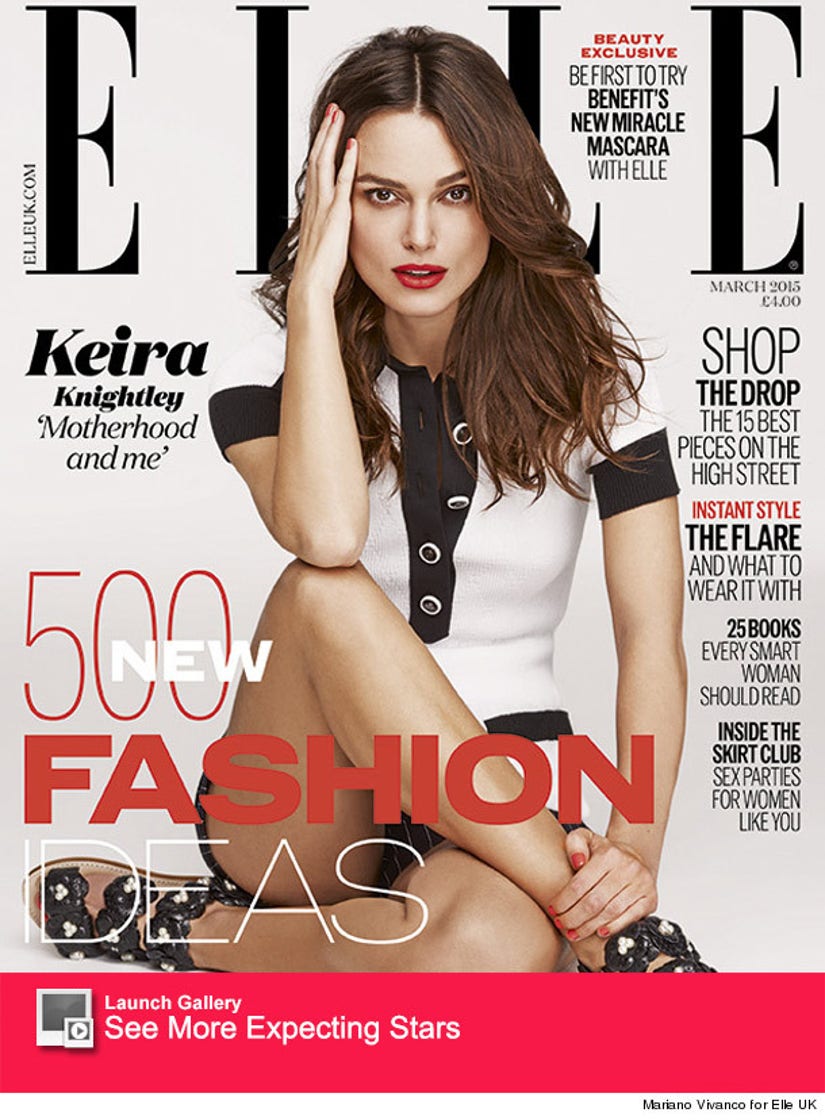 Keira Knightley is known for many things -- her beauty, her talent and her unique (misspelled!) first name.

The "Imitation Game" star graces the cover of the March issue of Elle U.K., where she reveals exactly where her famous moniker came from.

Turns out, it was a total accident!

"I was meant to be named 'Kiera', after a Russian ice skater who was on the TV one day. My dad fancied her and nicked her name for me," she tells the mag. "But it was my mum who went to register my birth, and she accidentally spelled 'ei' instead of 'ie' because my mum's crap at spelling."

The 29-year-old's father was not too happy with the mistake, but at that point, the name was already set in stone. 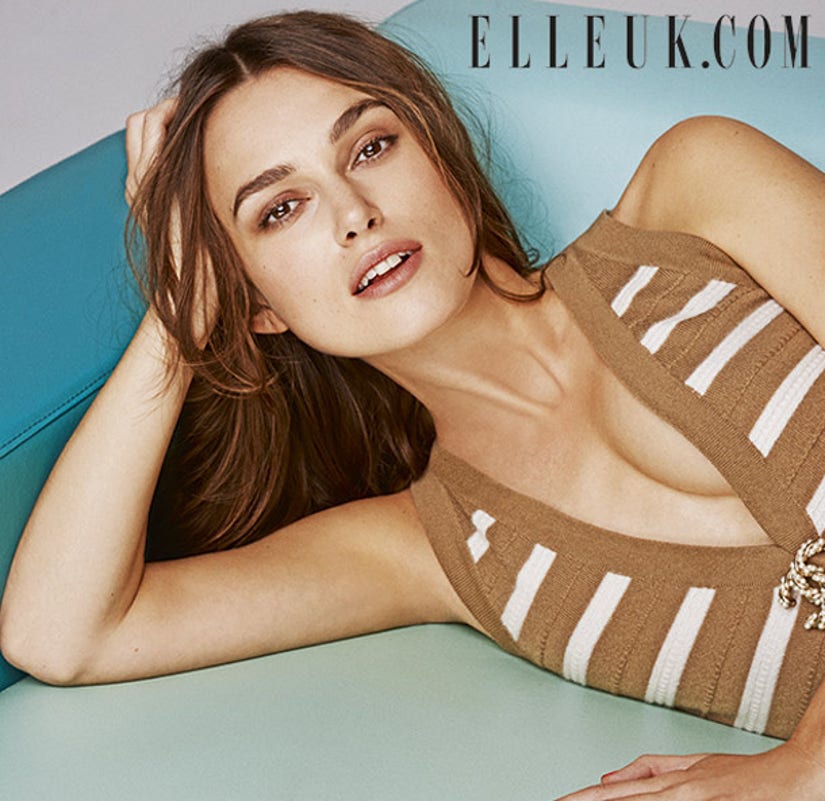 However, the unique name is fitting considering the mom-to-be marches to the beat of her own drum.

To read Keira's full interview with Elle, pick up the magazine on newsstands Thursday.

How gorgeous does the pregnant star look on the cover?! Tell toofab in the comments section below, and click "Launch Gallery" above to see more expecting celebs!