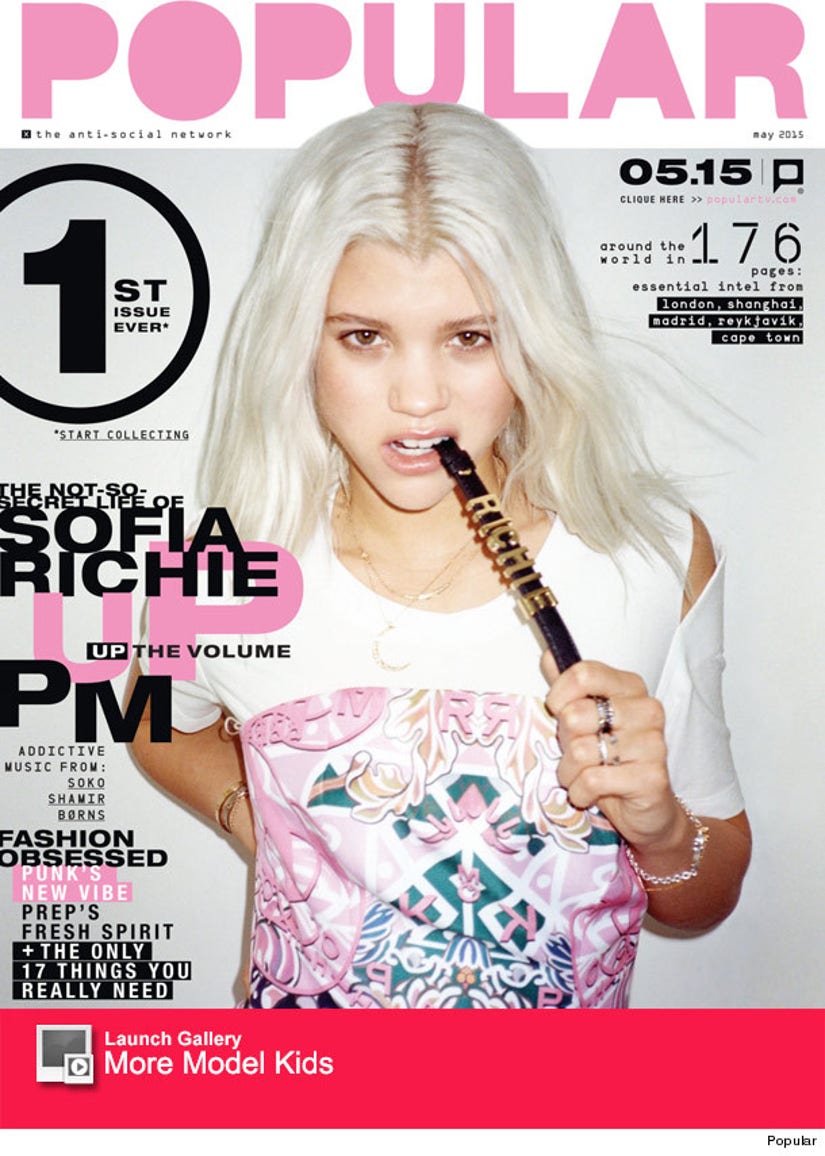 Sofia Richie is making a name for herself in the fashion world!

In the accompanying article, the platinum blonde beauty talks about her embarrassing adolescent styling choices (we've all been there!), her uber-popular Instagram page and the best piece of advice her big sis has given her.

"When I was 10 I would only shop in the guys' section at the Gap," she tells the mag. "All of my friends are like, 'Look at me when I was a little kid, I was so cute!' and it's a picture of them in a tutu. I'm so terrified to show them my pictures, because it's me in boy shorts and a ponytail and my brother's shirt." 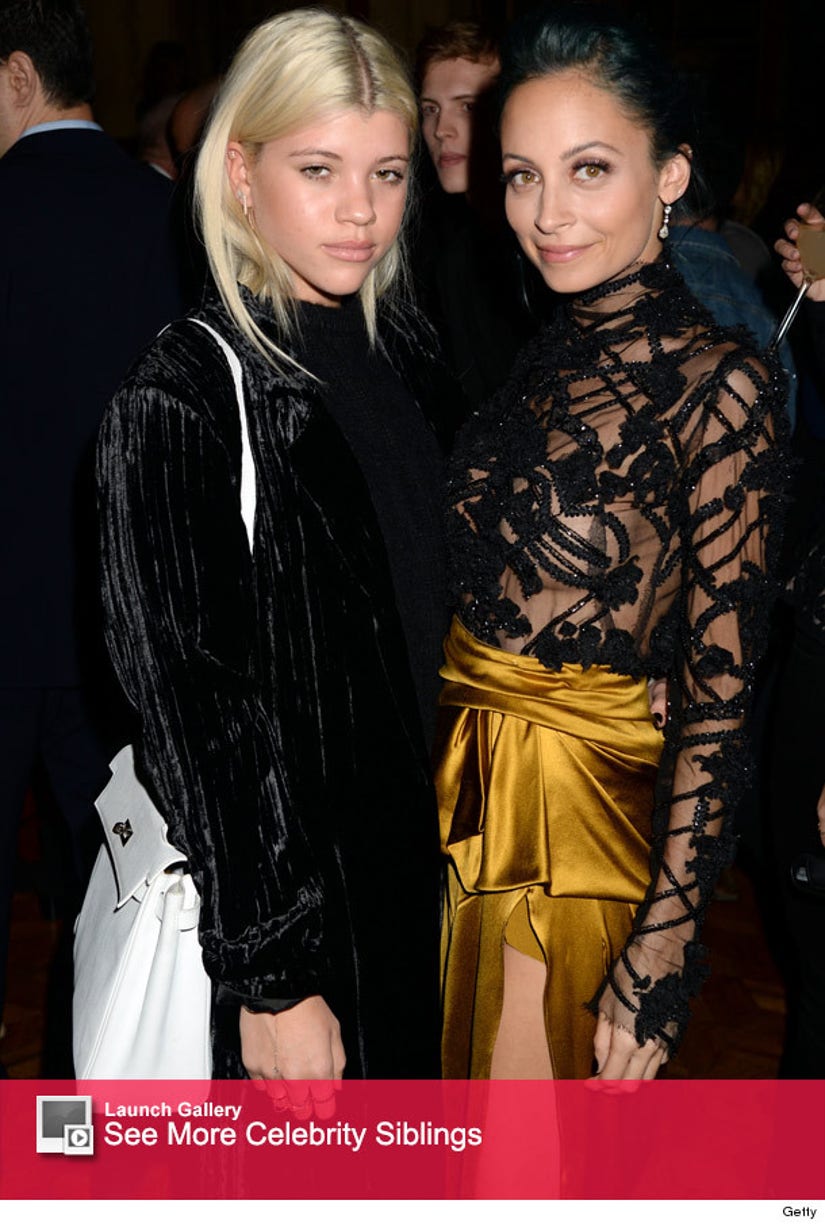 She admits that she gets style cues from Nicole, but she also finds fashion inspiration on Tumblr.

"I never really thought I would make a blog myself," Sofia explains. "Then I got super interested in pictures and runways. I started following a bunch of model blogs and runway blogs and then I just started following designers. Sometimes I'll see something on Tumblr and think, 'Oh my god, how did I not think about this?'"

The young model also has a huge following on Instagram. She says it's a great way "to show the world a little piece of what you're like."

"You're not really giving everything away — it's not like you're making videos every second; you're just giving a little picture of what's happening in your life," she adds. "No one can really completely figure it out."

So, what else has she learned for her super-cool older sister?

"Nicole has taught me that if you want something good, it doesn't just happen … you have to work for it," she declares.