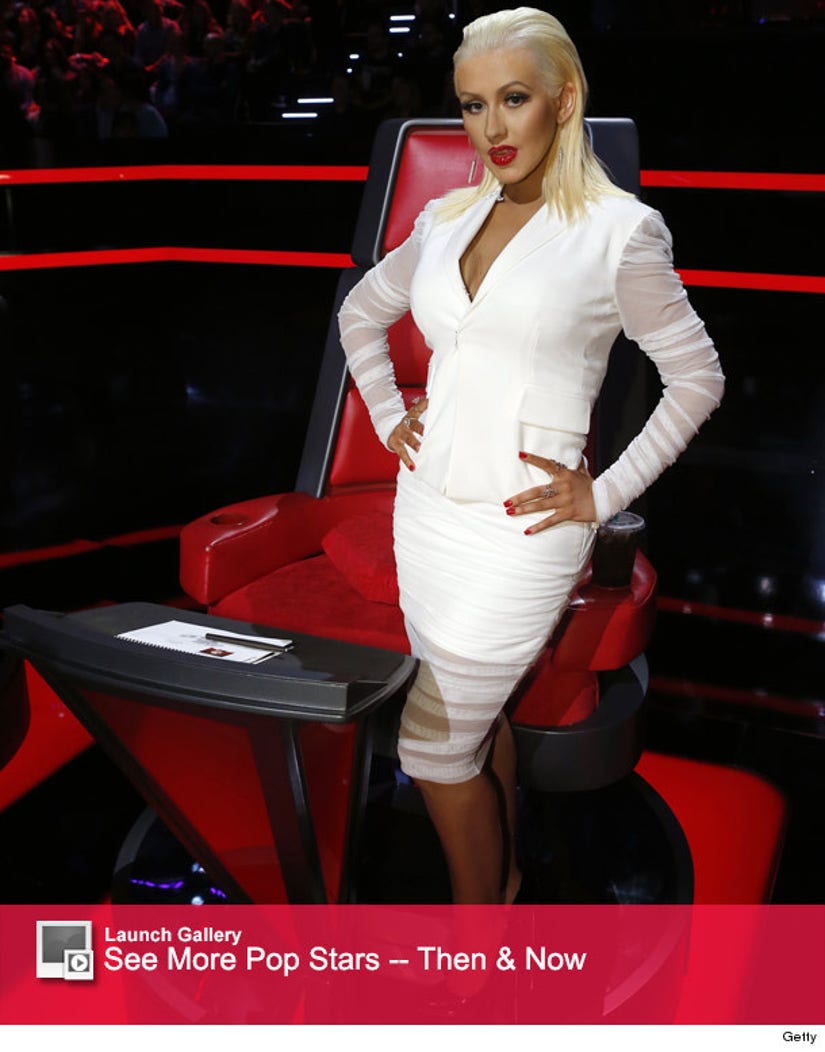 Talk about one hot mama!

Christina Aguilera stole the spotlight on Monday's live episode of "The Voice," where she stunned in a sexy white blazer and matching pencil skirt.

The "Beautiful" singer finished her look with minimal accessories, styled her shorter platinum blonde tresses in a slicked-back 'do and added a pop of color with her signature bold red lip.

We love seeing the mother-of-two back on the singing series!

It's a big week for the pop star, too -- she's also set to make her debut on the ABC drama "Nashville." In a sneak peek from Wednesday's episode, Aguilera takes the stage in one jaw-dropping number. 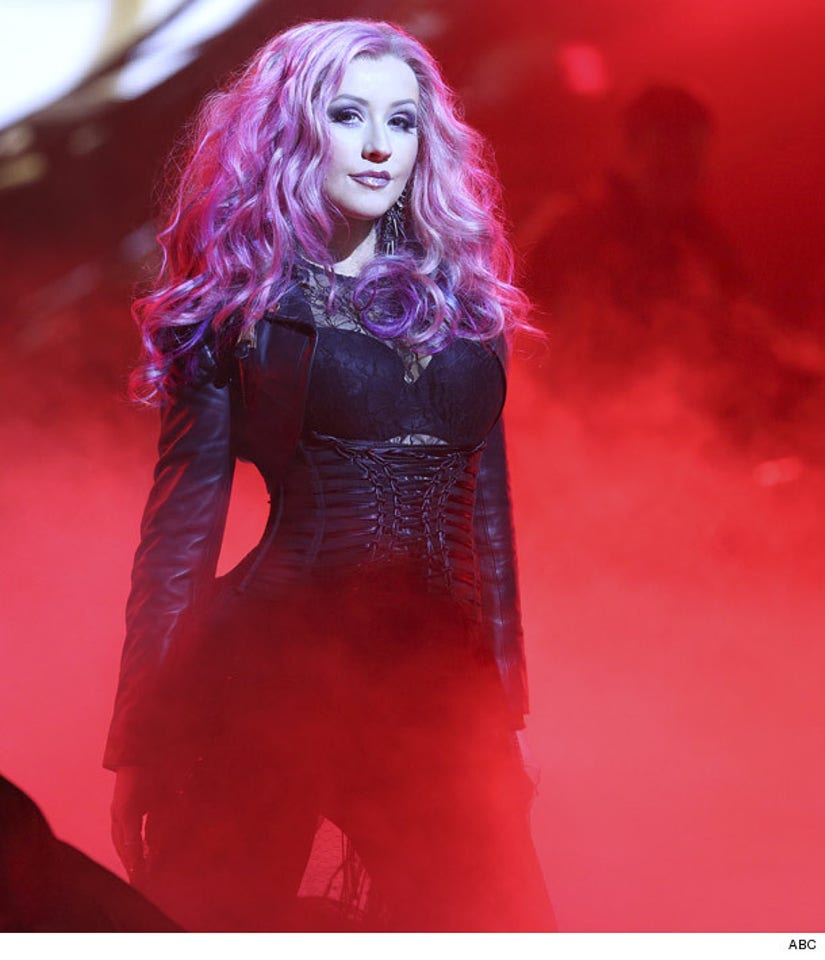 Xtina's playing Jade St. John on the show, a pop star who wants to record a country album while touring Nashville ... but sees a ghost from her past when she runs into her former fiance, Jeff Fordham (Oliver Hudson) and is forced to revisit their relationship.

We're loving the 34-year-old's skin-tight black bodysuit -- can you believe Christina looks like THIS after giving birth to her second kid last August?!

Which TV look do you like best? Tell toofab in the comment section below and click "Launch Gallery" above to see more pop stars then and now!