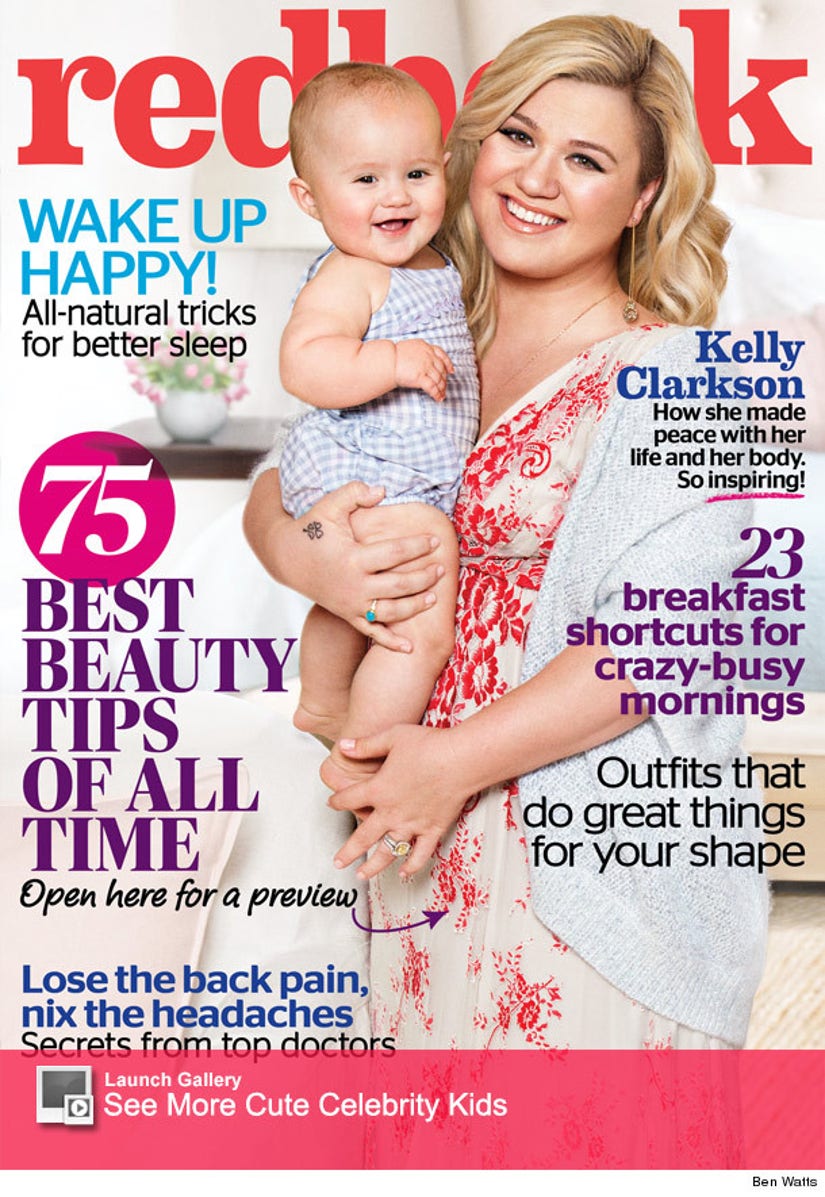 Kelly Clarkson may be a Grammy-winning singer and a busy mom, but she knows how to prioritize.

The "Heartbeat Song" singer -- who graces the cover of Redbook's May issue with her adorable daughter, River -- reveals that making time for husband Brandon Blackstock is on the top of her list.

"I always swore ours would not be a relationship where we have to schedule sex. That is never going to happen," she tells the mag. "We put each other first. I call it the oxygen-mask mentality—take care of yourself first!" 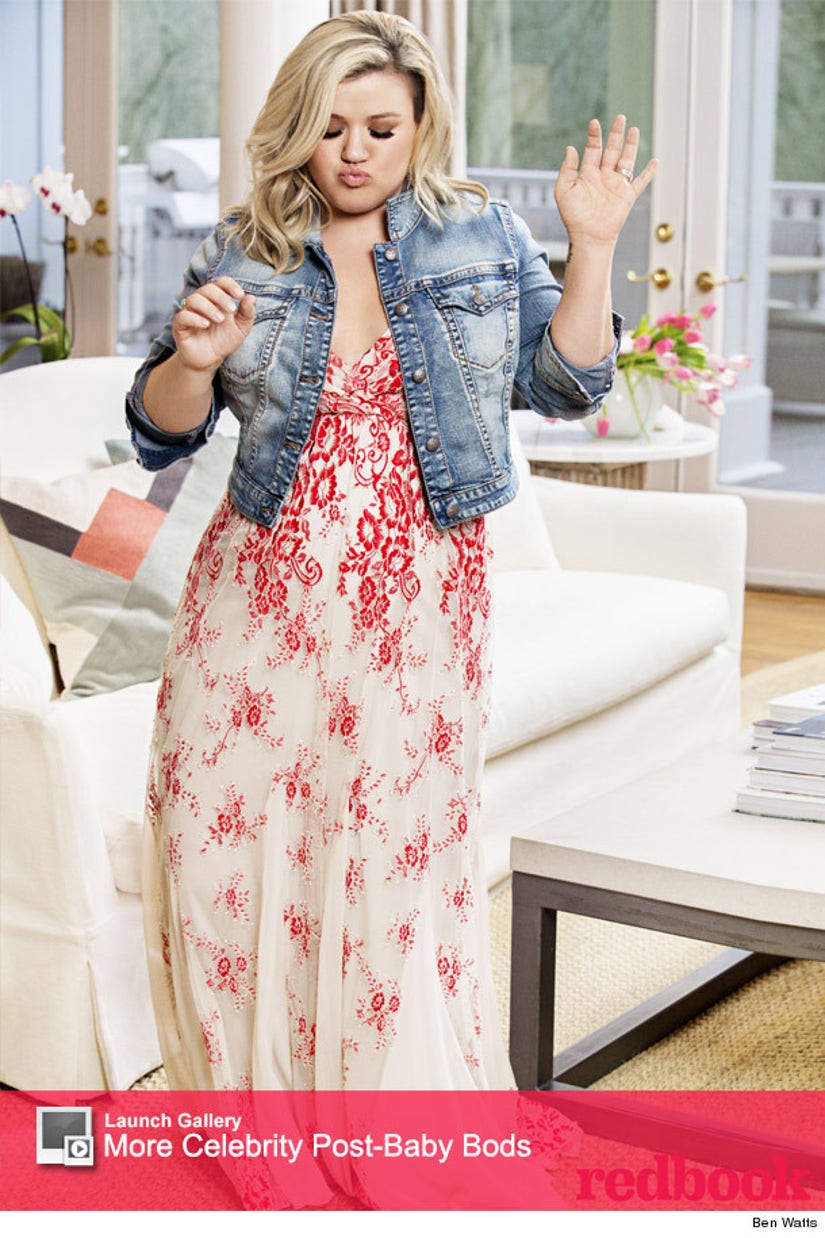 The cute couple, who got hitched back in October 2013, have equal roles in their family. "Brandon is not my other half. He's a whole and I'm a whole," she declares. "I've never believed in someone taking care of me, and that's probably because I grew up poor and without a lot of family stability."

The 32-year-old star's upbringing gave her inner strength and a thick skin, which has helped her face a lot of criticism about her weight. Kelly admits that she's dealt with the fat-shaming comments since the start of her career, but she keeps it in perspective. 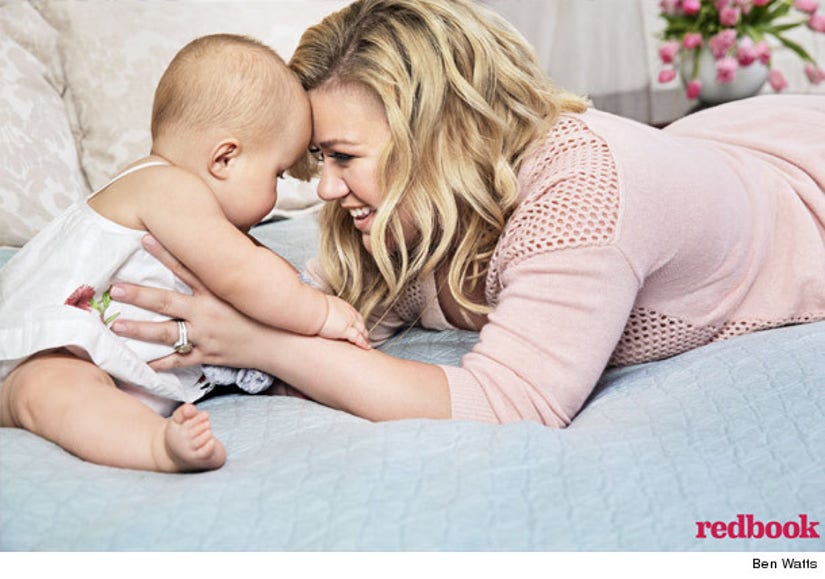 "There are just some people who are born skinny and with a great metabolism—that is not me. I wish I had a better metabolism," she says. "But someone else probably wishes they could walk into a room and make friends with everyone like I can. You always want what someone else has."

"I don't obsess about my weight, which is probably one of the reasons why other people have such a problem with it," she continues.

Check out her full interview with Redbook, when it hits newsstands April 21.