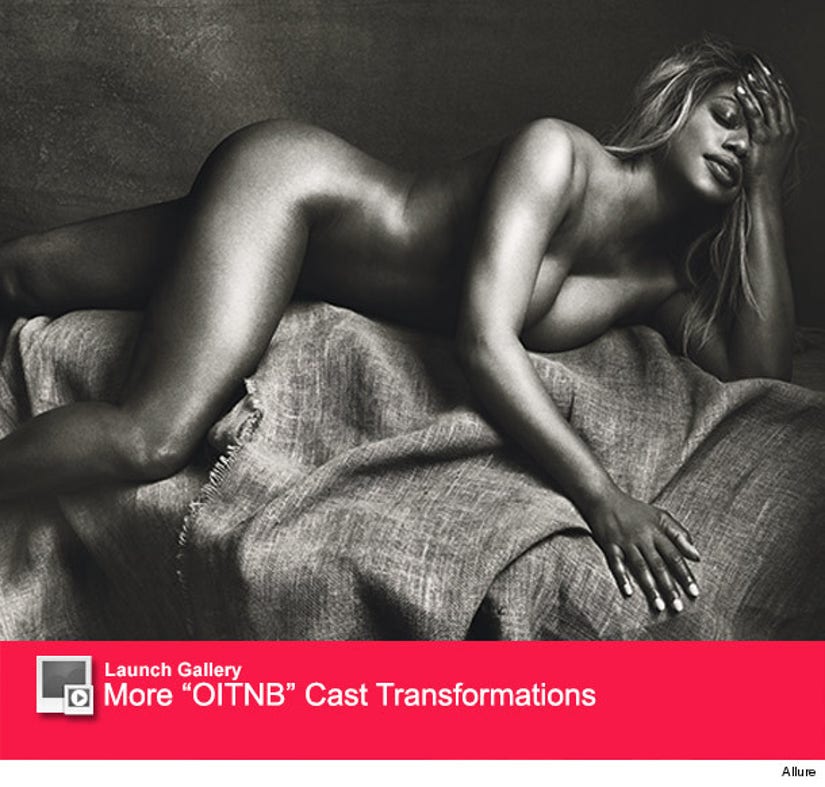 It's that time of year again!

Allure magazine just released a sneak peek of their annual "Nudes" story, and we're getting to see stars like Laverne Cox, Jordana Brewster and Nicole Beharie in all their naked glory.

The "Orange is the New Black" star had some reservation about doing the photo shoot, but she thought it was an important message to send to the LGBT and black communities.

"Going through life you try to cover and hide but it doesn't really work," Cox tells the mag. "I said no initially, thought about it, and said no again. But I'm a black transgender woman. I felt this could be really powerful for the communities that I represent."

"Black women are not often told that we're beautiful unless we align with certain standards. Trans women certainly are not told we're beautiful. Seeing a black transgender woman embracing and loving everything about her body might be inspiring for some folks," she continues. "There's a beauty in the things we think are imperfect. It sounds very cliché, but its true."

While the actress looks absolutely stunning in the photo, she's not the only star who's stripping down for the annual issue. 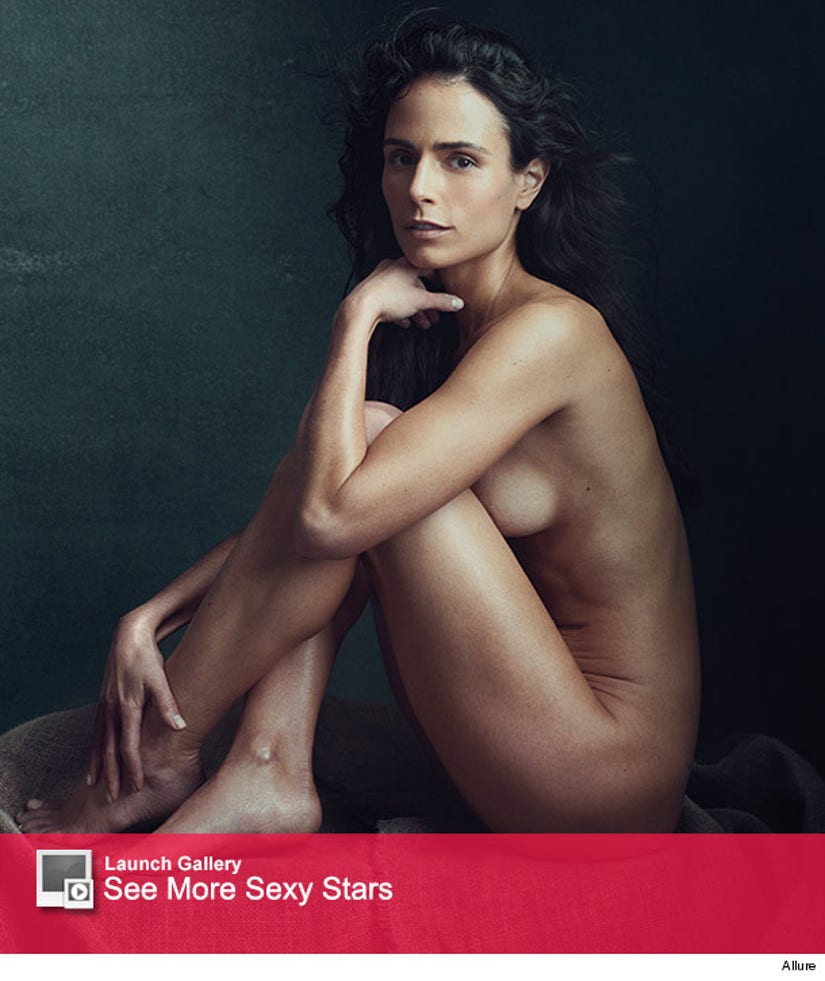 "Furious 7" star Jordana Brewster likewise bares it all in the mag, while admitting that she's proud of her hot bod. "There's a strength to the portrait that I'm really proud of," Brewster admits.

"Having to wear those tight outfits in ("Fast and the Furious") franchise has helped me keep fitness a part of my life," she explains. "My legs used to be my least favorite body part, but now they're really strong and muscular."

And it while it sounds like Nicole Beharie struggled with the shoot, much like Laverne, she's proud of the end result.

"I just turned 30, and I was really nervous (about posting)…But I wanted to celebrate and accept my body in an artistic way," the "Sleepy Hollow" star tells the mag. 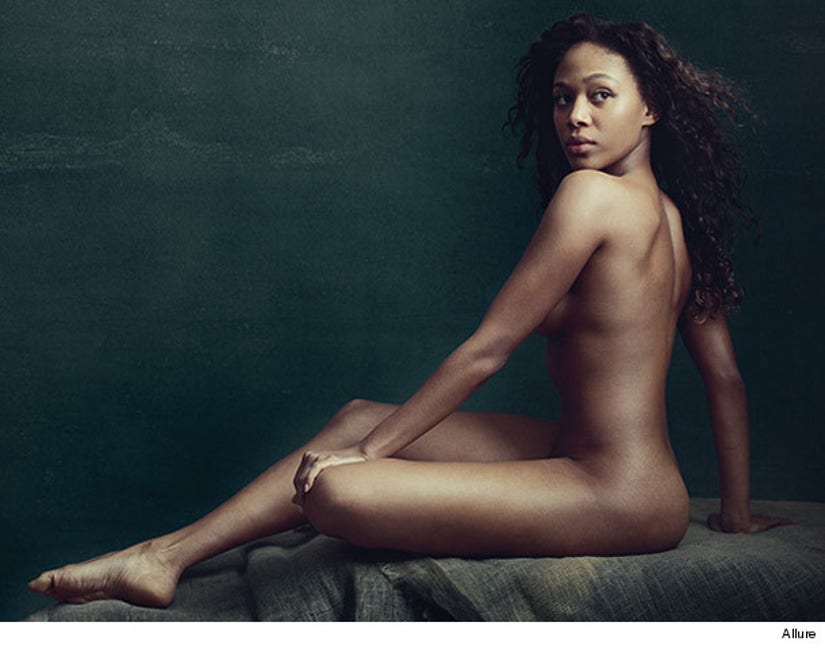 We think all of these ladies look incredible -- what do you think about Allure's "Nudes" story? Tell toofab in the comment section below and check out the galleries above to see more "OITNB" makeovers and sexy stars!