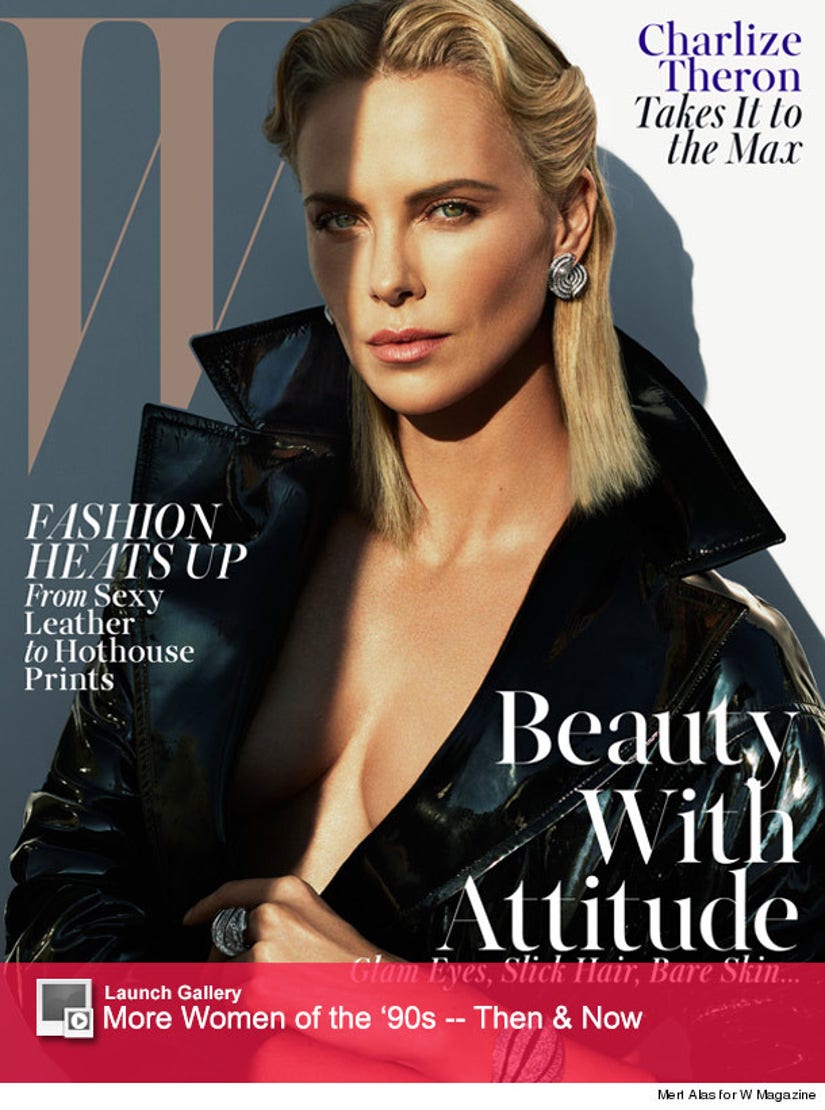 Charlize Theron is an ageless beauty!

The actress stuns on the cover of W Magazine's May issue, as she shows off her gorgeous face in nothing but a Dior coat.

Inside, the 39-year-old gets super candid about aging and why women should not be terrified of growing older. The star and monther to 3-year-old adopted son Jackson, reveals that becoming a parents in her late 30's helped put things into perspective.

"I think, like many women, I was judgmental toward women as they aged," she explains. "Women, in our society, are compartmentalized so that we start to feel like we're cut flowers and after a while we will wilt." 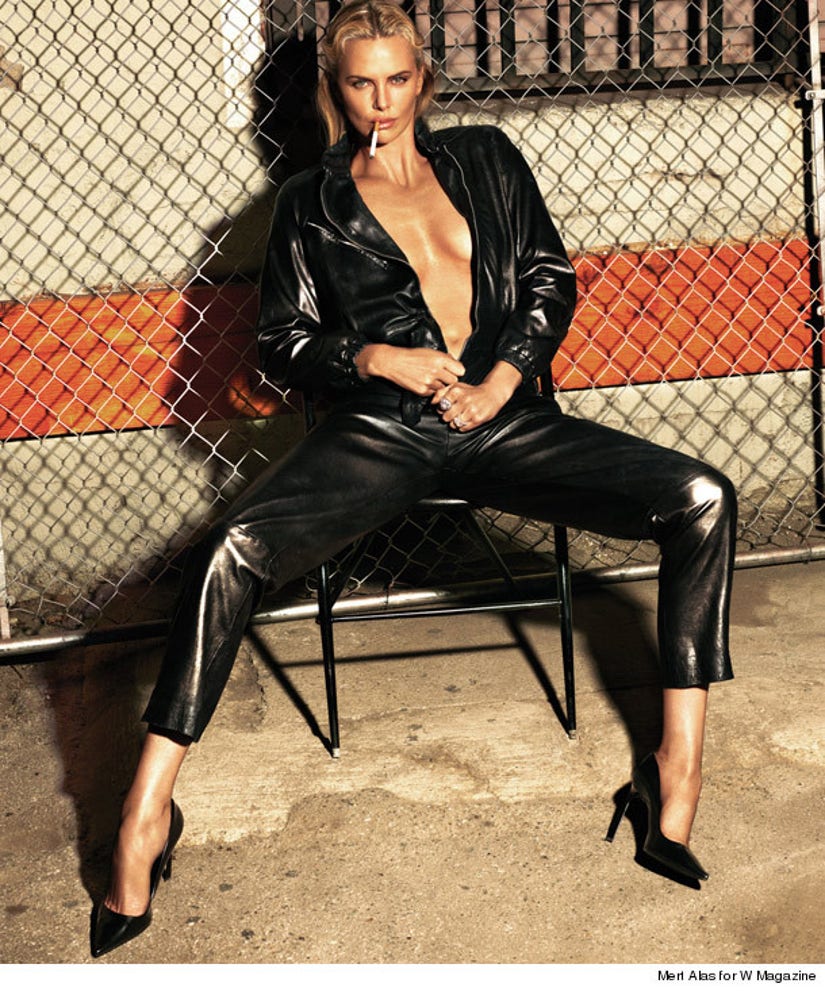 "I realize now that's not the case—we can celebrate every age. That's my encouragement to 20-year-olds who are terrified of getting older: Don't have a nervous breakdown and don't hit the Chardonnay too hard. Getting older is not that bad. Actually, I'm a complete alcoholic, but, please, don't worry," she continues.

Sean Penn's other half stars in the upcoming "Mad Max: Fury Road", which hits theaters next month. The South African beauty famously shaved her head for the role and admits that the bald 'do did come with its perks. 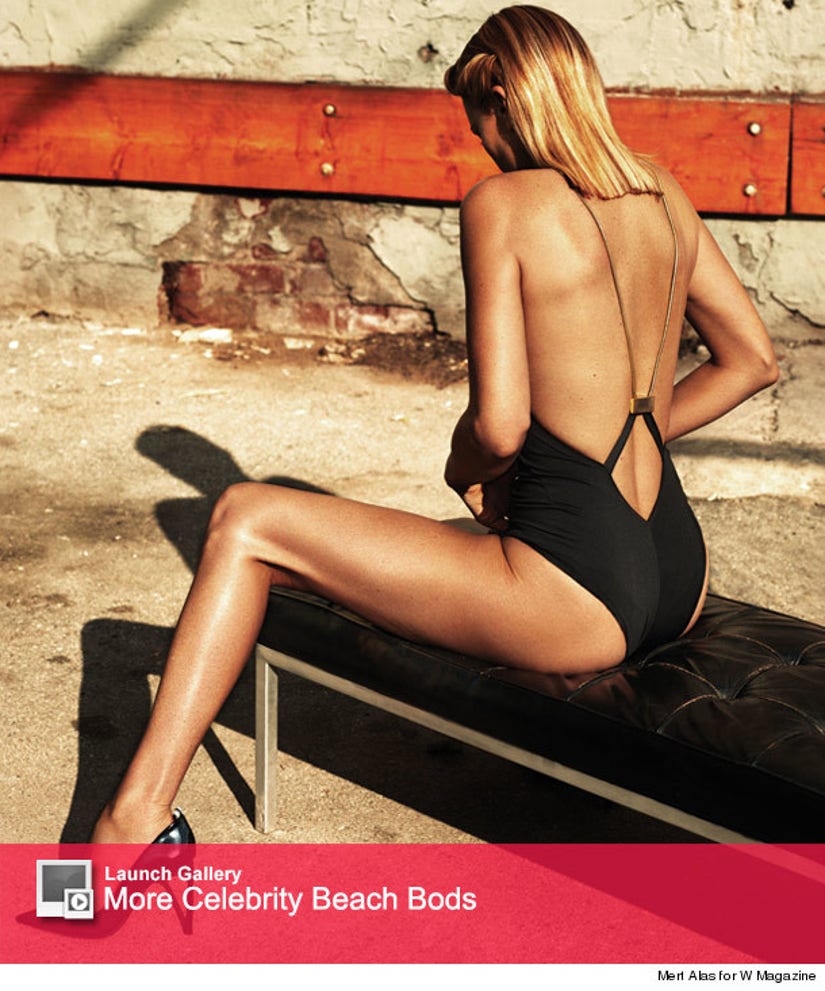 "At first, my character was going to be ghostlike and albino. And then I thought it would be stronger to shave my head. I called George [Miller] and told him my plan. He went silent, which I thought was a good sign. So I borrowed some clippers and buzzed it all off," she says of her choice,

"It was really fun to shower with my bald head. You have not showered until you've showered hairless. That's all I have to say." 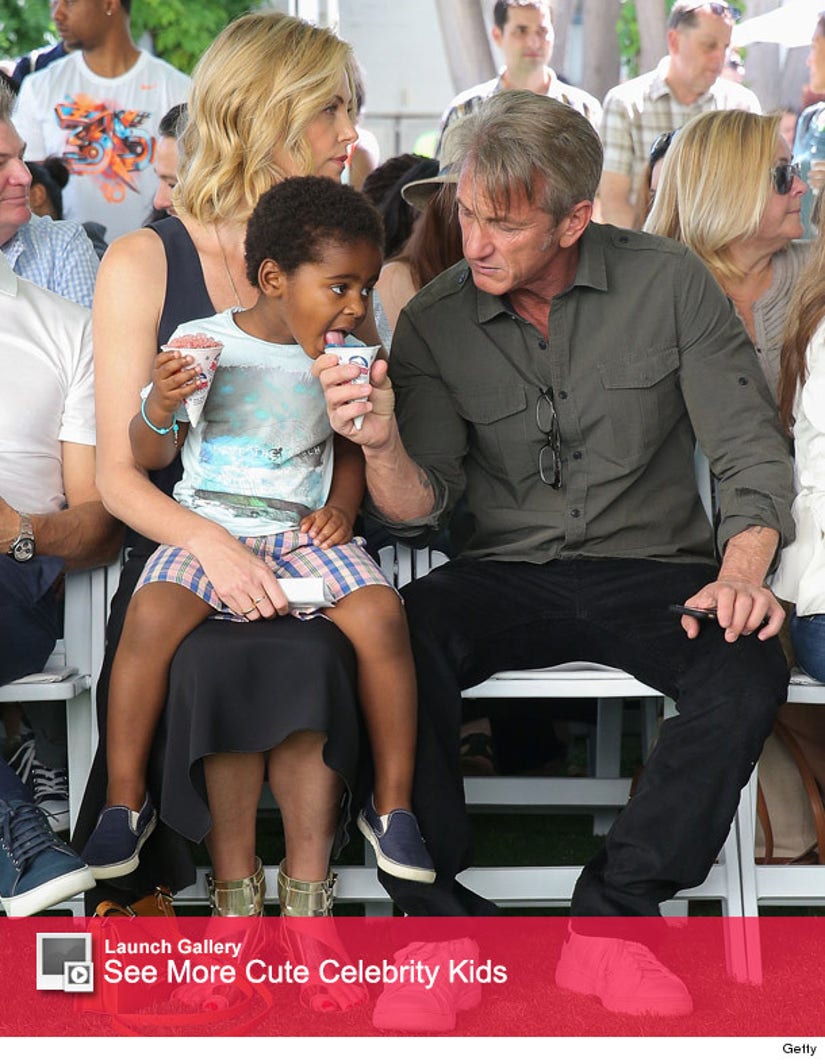 The star also enjoyed an outing over the weekend with her 54-year-old beau and adorable son at the GenerationOn West Coast Block Party on Saturday in Los Angeles. The blonde beauty spoke at the event while the "Mystic River" actor bonded with her little boy over some snow cones.

How amazing does Charlize look in the spread? Tell toofab in the comments section below then head over to W Magazine's website for more from her interview!