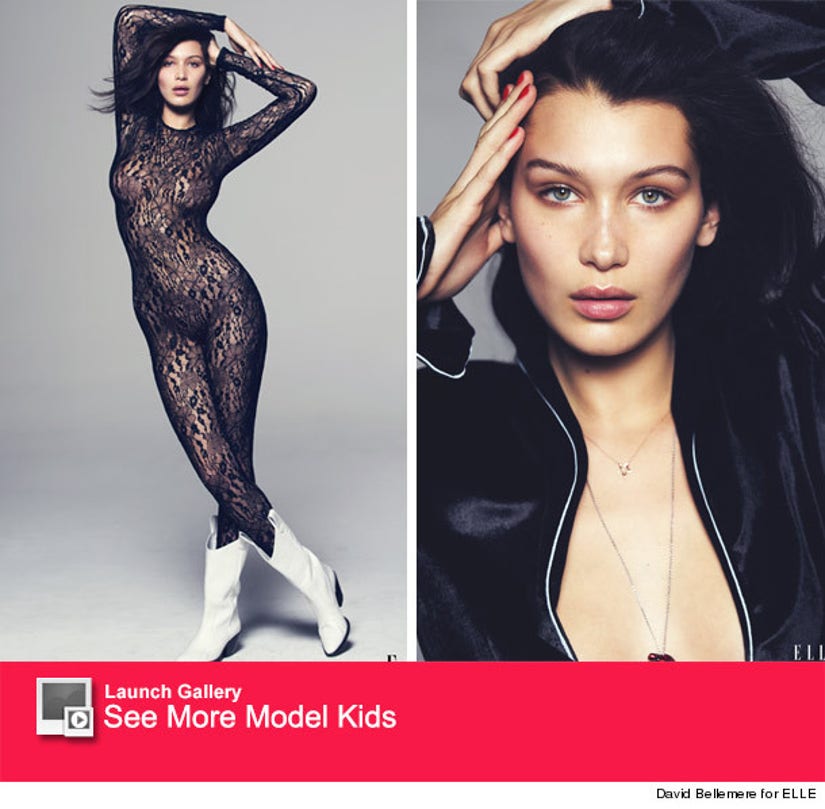 Look out Gigi Hadid ... your younger sister is coming for you!

Bella Hadid steals the spotlight in the May issue of Elle magazine, where she strips down to show off her killer bod in a series of revealing photos.

The 18-year-old daughter of "Real Housewives of Beverly Hills" star Yolanda Foster is making a name for herself in the modeling world -- and this sexy spread will certainly help catapult her to supermodel status.

In one pic, the brunette bombshell sports nothing but a sheer Fleur Du Mal bodysuit and white Guiseppe Zanotti boots. 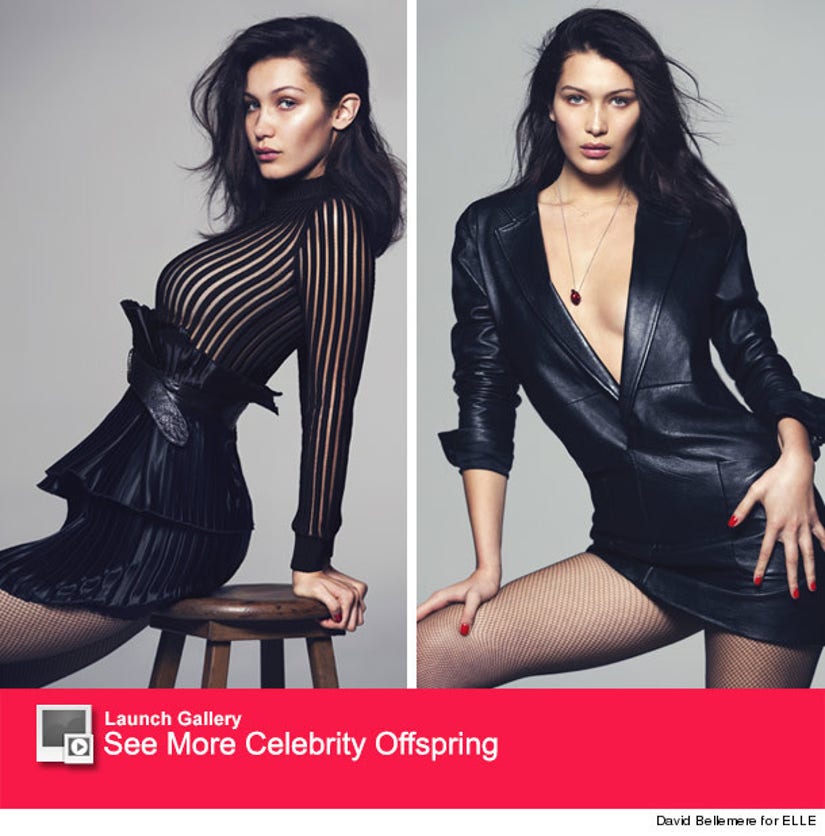 Despite Bella's striking beauty, she admitted that she's constantly compared to Gigi and said she is the "black sheep" of her famous family.

"We're very similar - we even have the same voice - but my whole life she's been the one with the good grades," she said of her sister in the April issue of Vogue Australia. "She's beautiful, smart and funny, and I've always been the one who kind of rebels."

The teen beauty even confessed to changing her outward appearance to set herself apart. "I just wanted to show people that we're different. I even dyed my hair brown," she added.

Bella famously was arrested in 2014 for a DUI after driving through a stop sign. With that behind her, she is currently pursuing a photography degree at Parsons The New School For Design in New York.

This young star is definitely one to watch!

To see more from Bella's photo shoot, pick up the latest issue of Elle, on newsstands now. 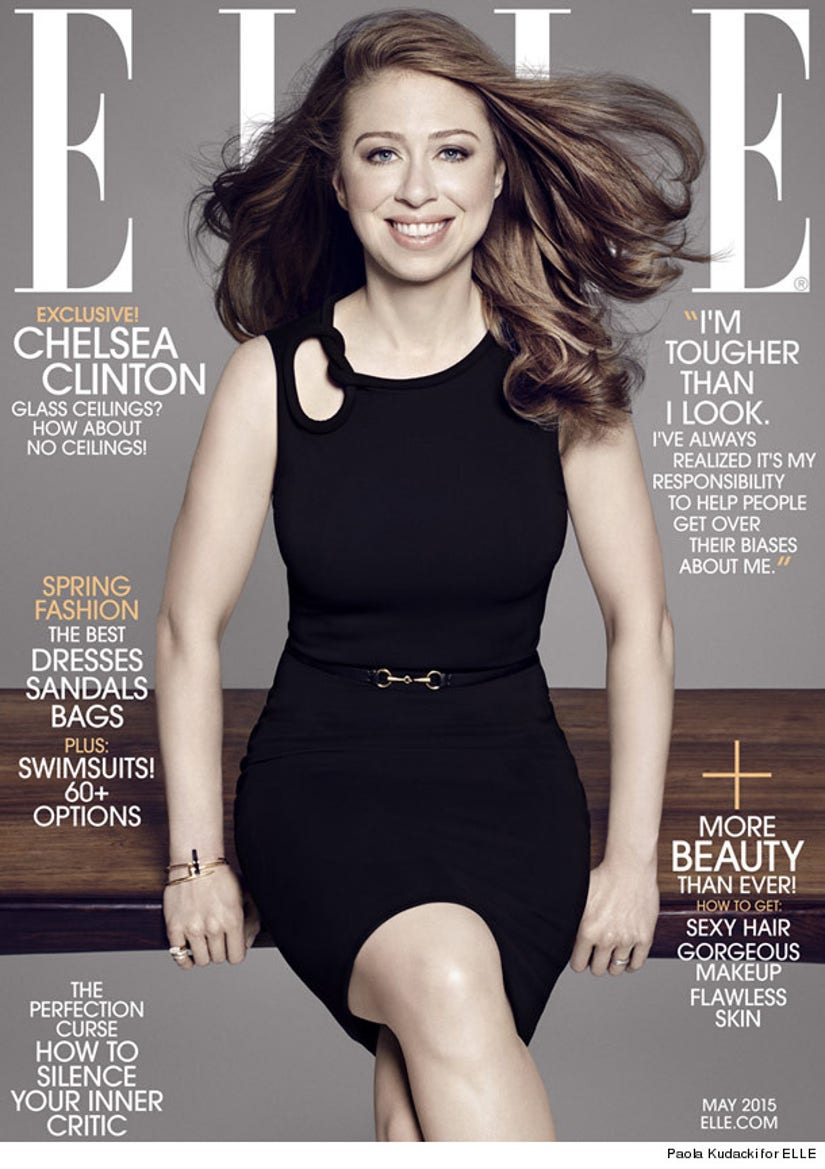