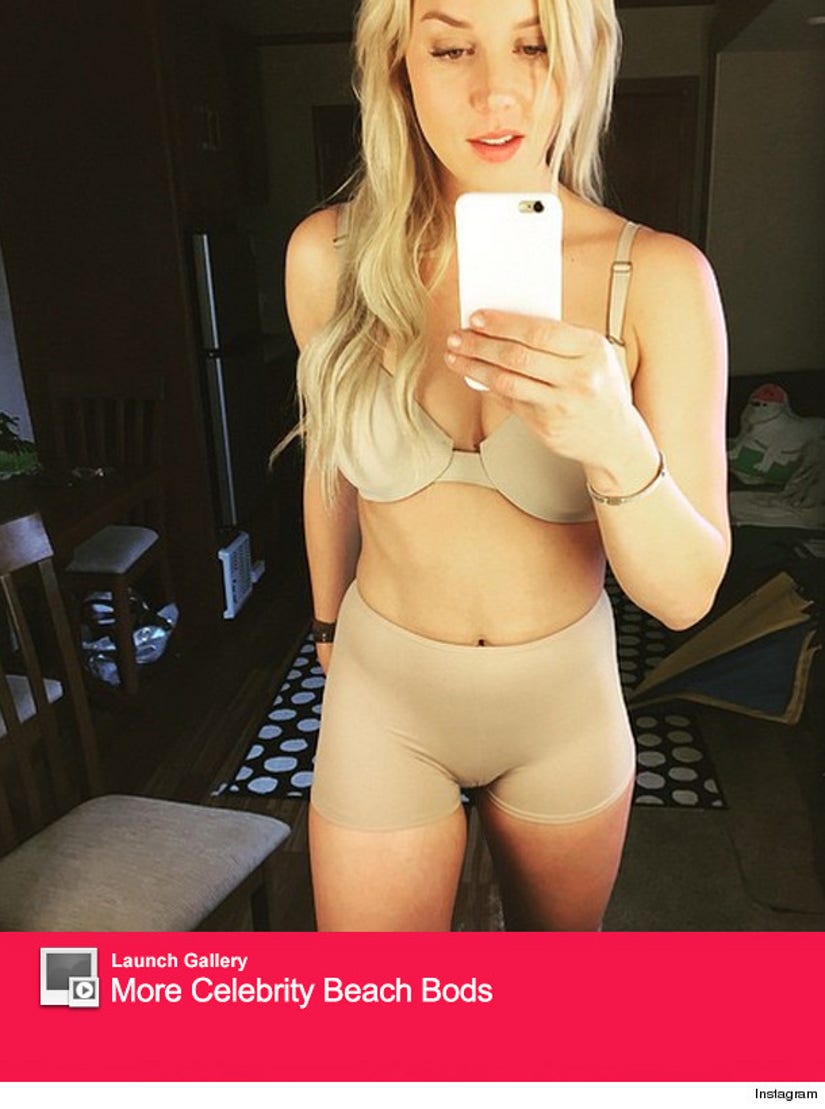 Abbie Cornish is giving away a big Hollywood secret -- and we love her for doing it!

The actress took to Instagram to show off her killer curves in nothing but a nude bra and a pair of Spanx on Monday, while on the set of her latest film.

The Australian beauty is, of course, referring to the Sia's infamous music video where Shia LaBeouf and "Dance Moms" star Maddie Ziegler dance in their skivvies.

As for her "Not So Glamorous" underwear, the body-shaping garment helps give those who wear them a slimmer physique. 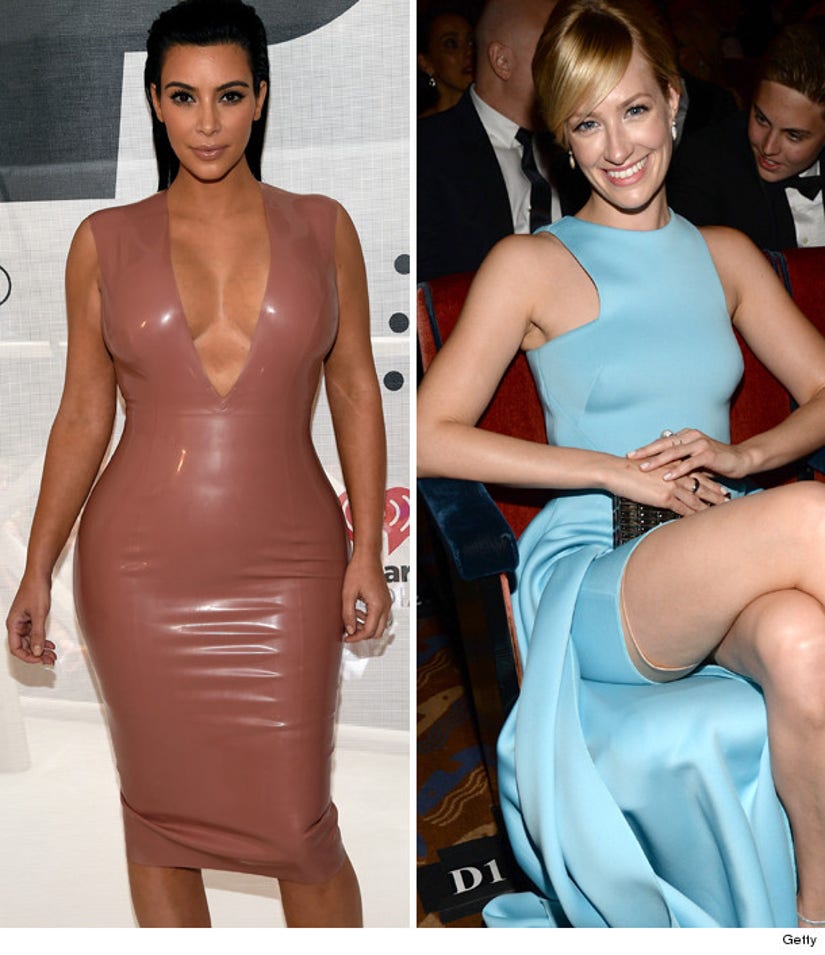 Cornish isn't the only star who proudly wears Spanx.

Kim Kardashian recently told Elle magazine that she depends on the shapewear to look thin. "Sometimes I wear two pairs [of Spanx] under something or stockings — it holds you in," she told the mag.

Beth Behrs also sports Spanx to look her best on the red carpet. She accidentally showed more than she bargained for on Sunday at the 2015 Tony Awards, giving photographers a glimpse of her nude undergarments as she sat in the audience.

Are you surprised that some of Hollywood's hottest stars wear Spanx? Sound off below!