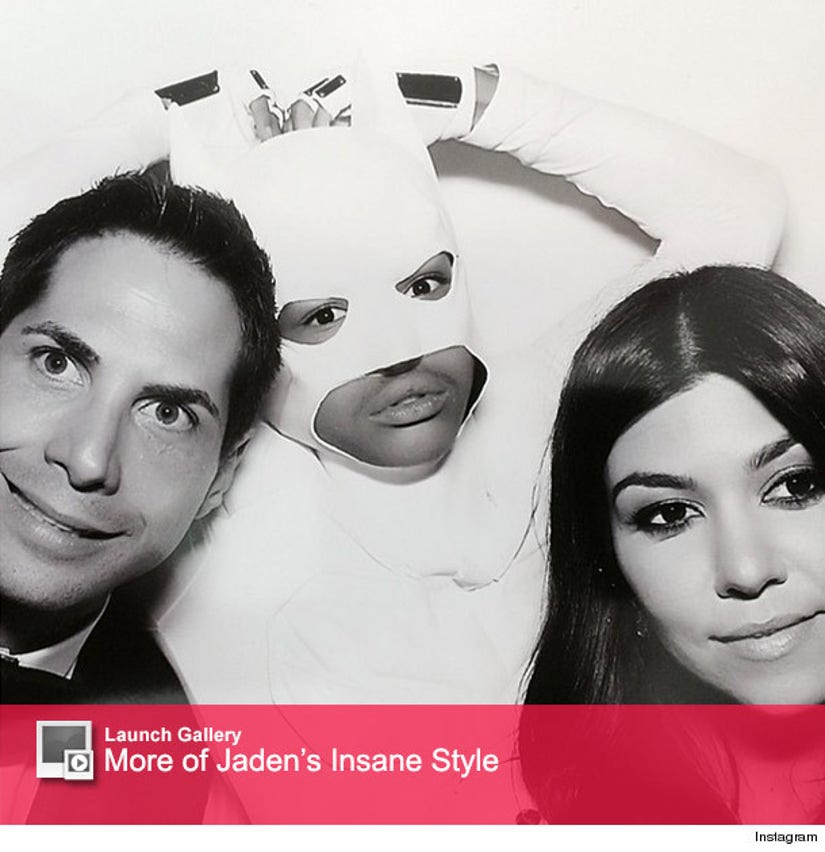 Jaden Smith wants to be a real life superhero.

The actor is opening up about his unique sense of style in the new issue of GQ, where he finally reveals the real reason he wore a Batman costume to Kim Kardashian's wedding ... and then donned a white cape to his prom earlier this year.

"I wore the Batman suit to heighten my experience at the wedding and prom which was fun," he says in the July Issue, which names him as one of the 20 best dressed men alive. "But also at the wedding I felt as though I needed to protect everyone there and needed to have the proper gear to do so."

Luckily, the situation didn't call for him to spring to action, but the photos will live on forever.

Jaden Smith Attends Another Prom In a Dress -- See the Photo!

"My style icons are Batman, Robin, Nightwing, Superman, and Kanye West," Smith then tells the mag, highlighting a collection of comic book characters and Mr. Kim Kardashian as his fashion inspirations.

And while dad Will Smith may be quite the dapper man now, that wasn't always the case -- something Jaden says he reminds his famous father of all the time.

"My dad went on national television with a crop top on showing his belly button and to this day he regrets it, so I show him pictures of it and he thinks its literally hilarious," Jaden adds. "Thats my favorite Fresh Prince outfit by far."

Ours too, Jaden. Ours too. 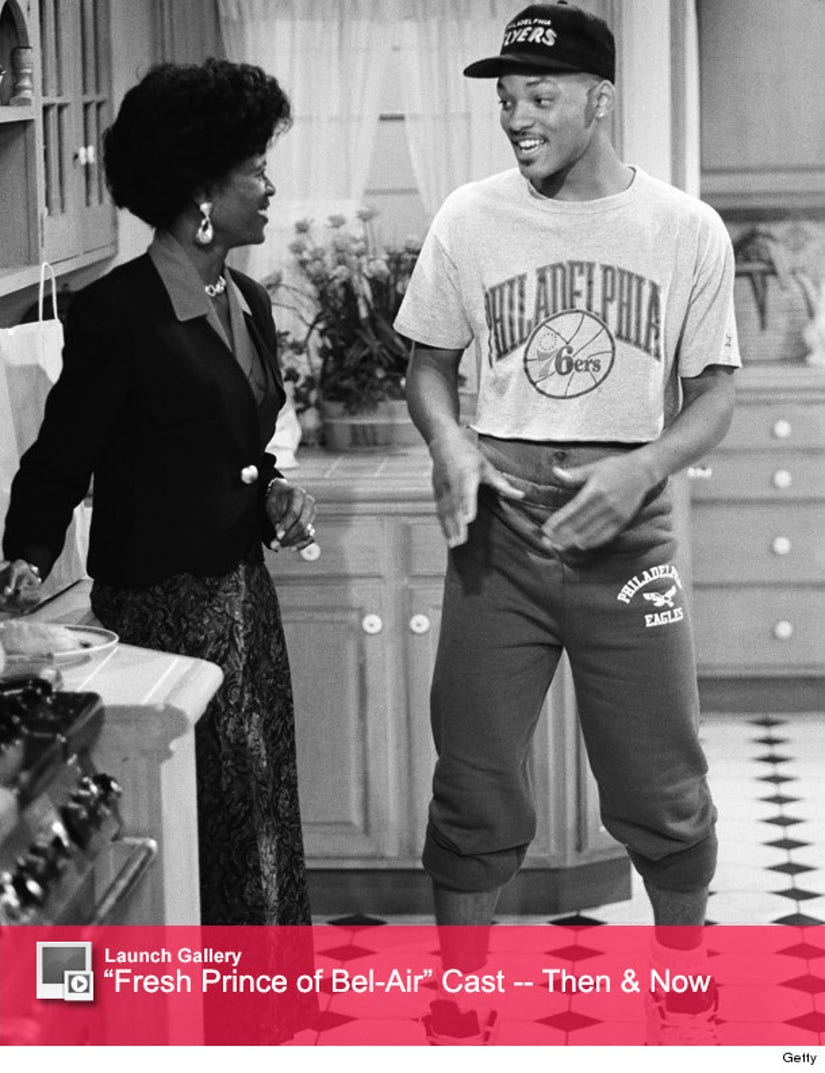