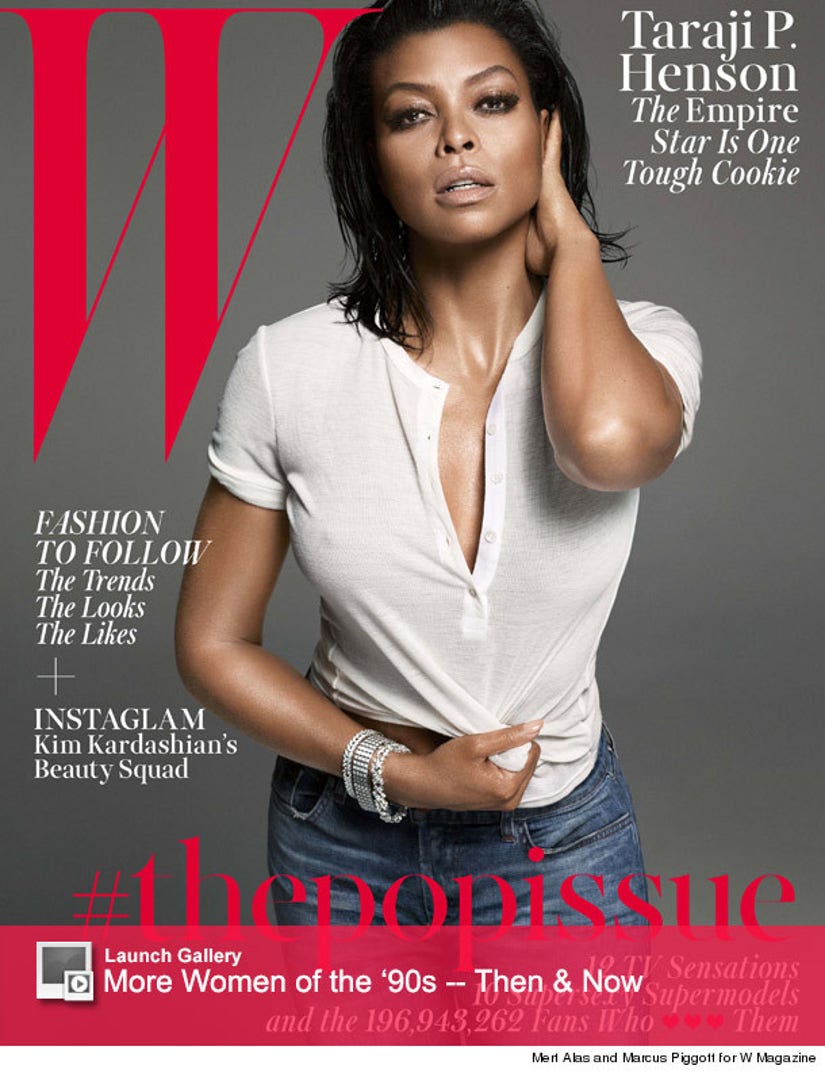 This is Taraji P. Henson like you've never seen her!

The "Empire" star shows some serious skin in W magazine's annual Pop Issue, where she flaunts her goods in nothing but a tight white T-shirt and a slinky red button-down.

In the super sexy spread, shot by Mert Alas and Marcus Piggott, the 44-year-old actress opens up about why her character, the infamous Cookie Lyons, continues to leave a lasting impression on the audience.

"They want Cookie," Henson tells the mag of her fans' connection to her character. "They see her heart. They see her intentions. And they love her style — her style is 17 years behind the fashion curve, which makes the clothes a character on the show." 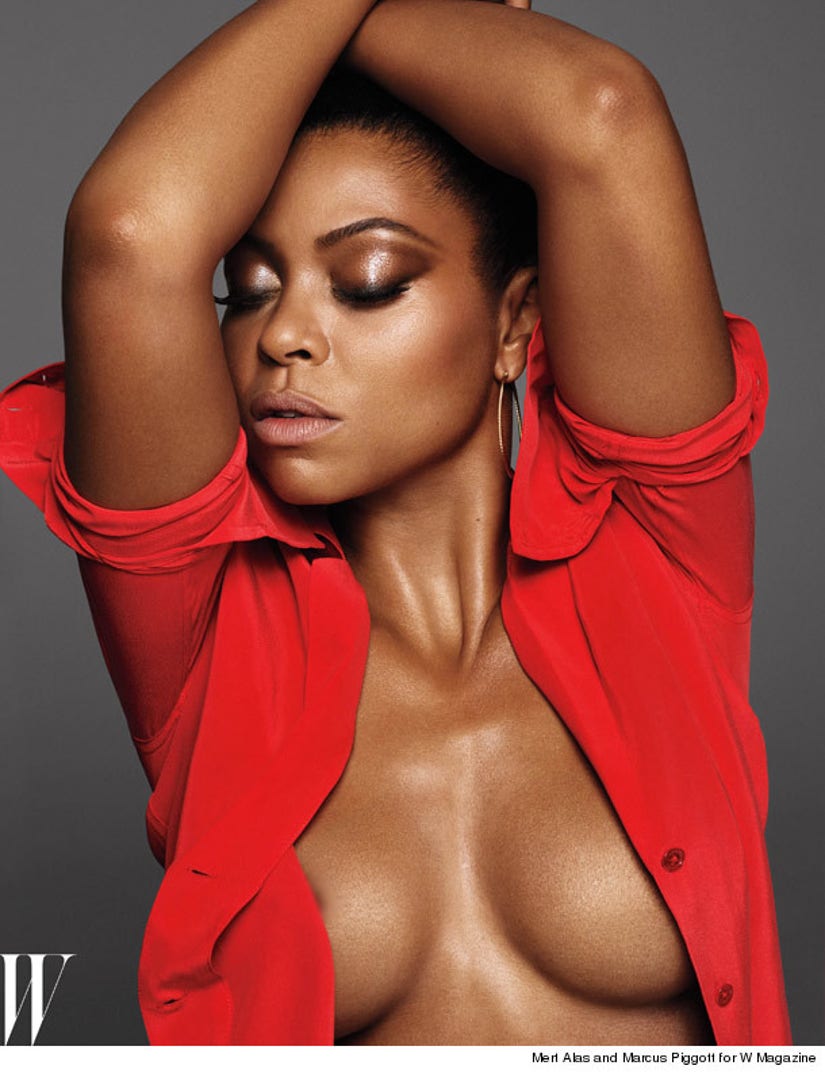 "As Cookie grows, you'll see her fashion grow. And people love that — she's a work in progress," Taraji continues. "The only thing that never changes is her spirit: To me, Cookie is living, breathing, walking truth."

While we can't imagine anyone else playing Cookie, it turns out that Taraji almost turned down the part!

"I was like, 'This is stupid,'" she explains of her reaction to the role. "Hip-hop — dumb, dumb, dumb, dumb. But then I started to think, 'Cookie is going to piss so many people off! She hits her son with a broom; she talks back.' Clearly, this was a challenge." 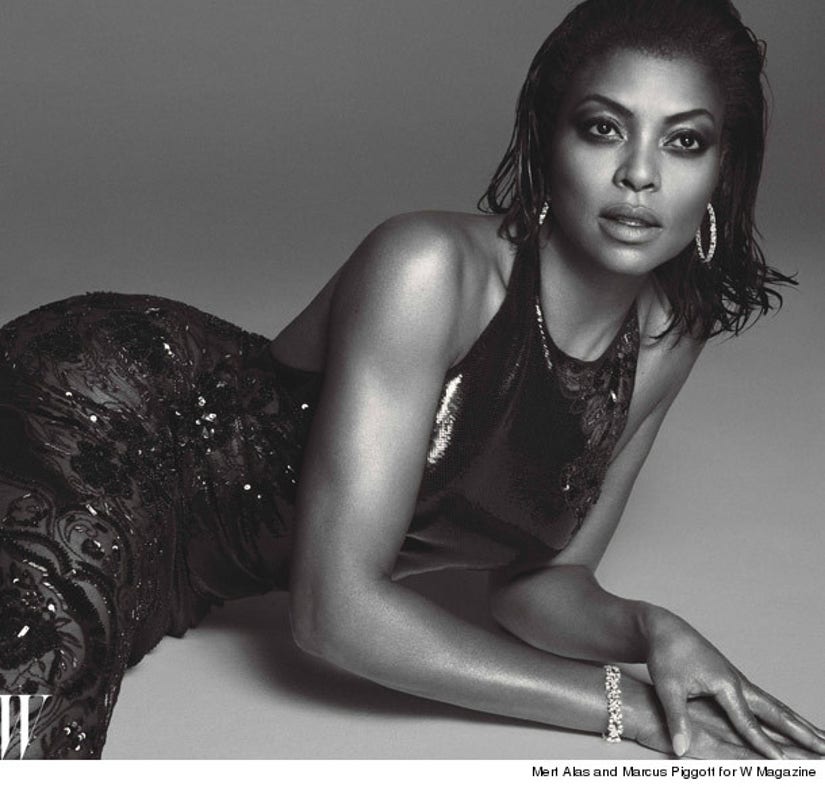 Taraji definitely mastered the challenge and soon found out that she's actually similar to her outspoken character.

"Not only would I never be offered a character like Cookie in a movie, but she doesn't exist,” Henson declares. “Cookie is bold and crazy, and she loves the struggle. She started from nothing, and now she's at the top. In that way, we're alike: Cookie is the American Dream."

What do you think of Taraji's candid comments and her sexy spread? Tell toofab in the comment section below, and follow #thepopissue for more from W's August issue.