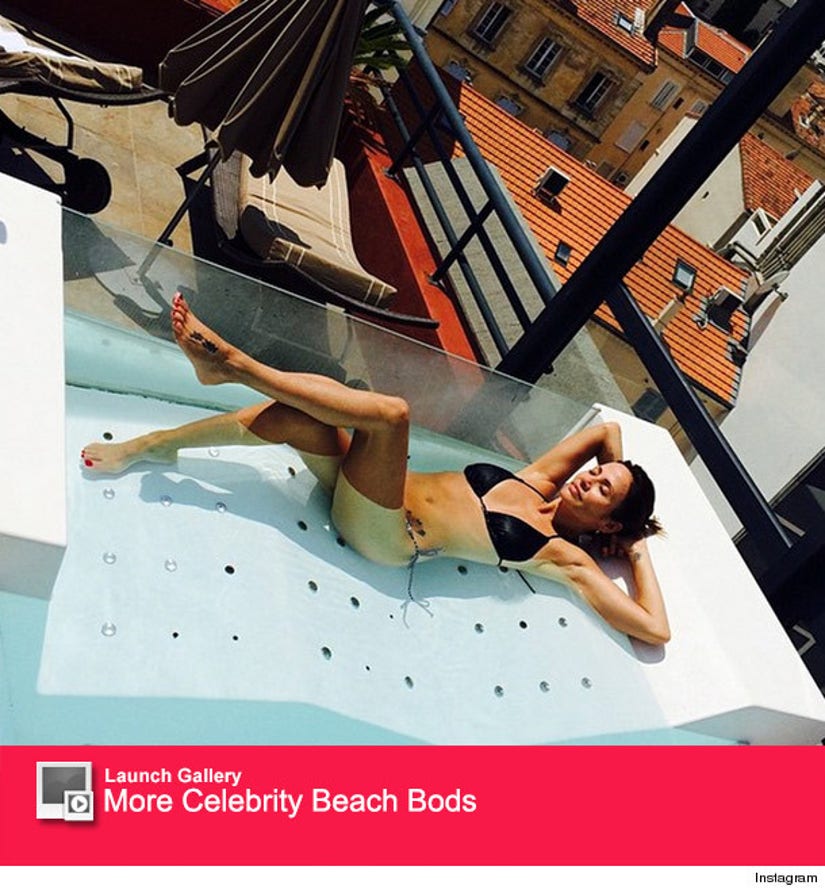 Natalie Imbruglia isn't afraid to strip down to her skivvies ... and we can see why!

The 40-year-old Aussie singer, who skyrocketed to fame with her song, "Torn," in 1997, put her smokin' hot bikini bod on display on Instagram ﻿this week.

"Regram from @lisa_j_johnson office for the day in Cannes…I don't want to go home!" she captioned the vacation snapshot.

In the pic, the sunbathing beauty is seen stretched out and working on her tan while wearing a black string bikini in a glamorous rooftop pool. 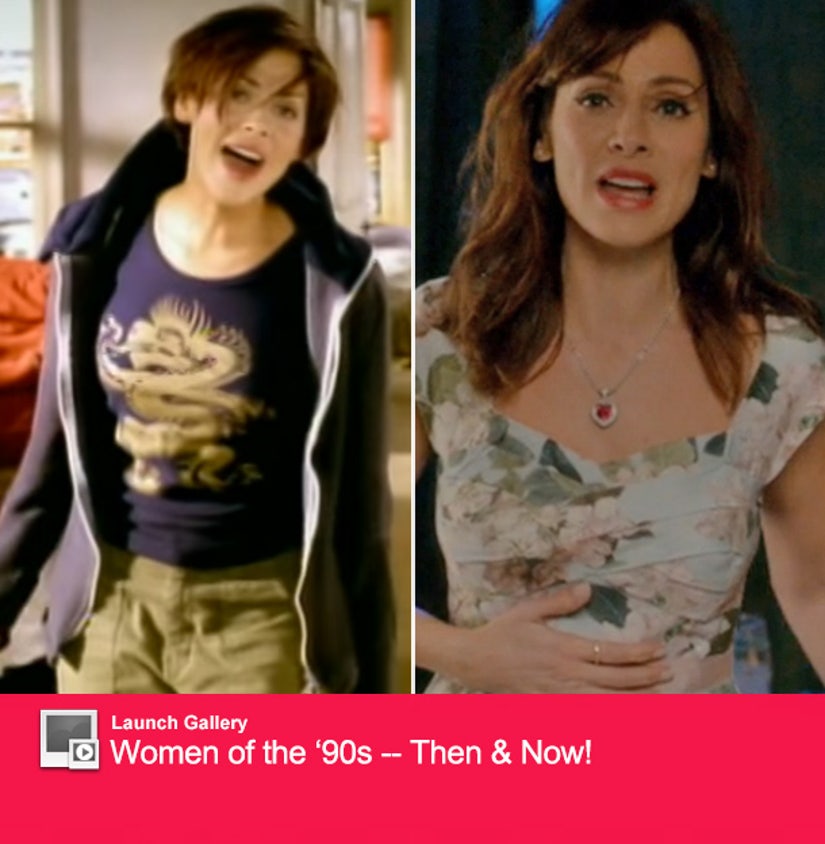 The brunette beauty is releasing an album of covers this summer, "Male," which is full of tracks that were originally performed by men.

"People are just so happy I'm singing again, and it's very touching to know even though I've been away for a long time," she said in a new interview with Mashable. "I actually felt a little bit bad. Fans were reaching out on social media like, 'When're you gonna sing again?'"

"Just the simple act of singing is just so pleasurable because I've allowed myself to take a break from it, so certainly people don't overdose on me," she added.

Natalie dropped the first music video to promote the album back in April, where she's seen covering Daft Punk's "Instant Crush." Check out the new video below!