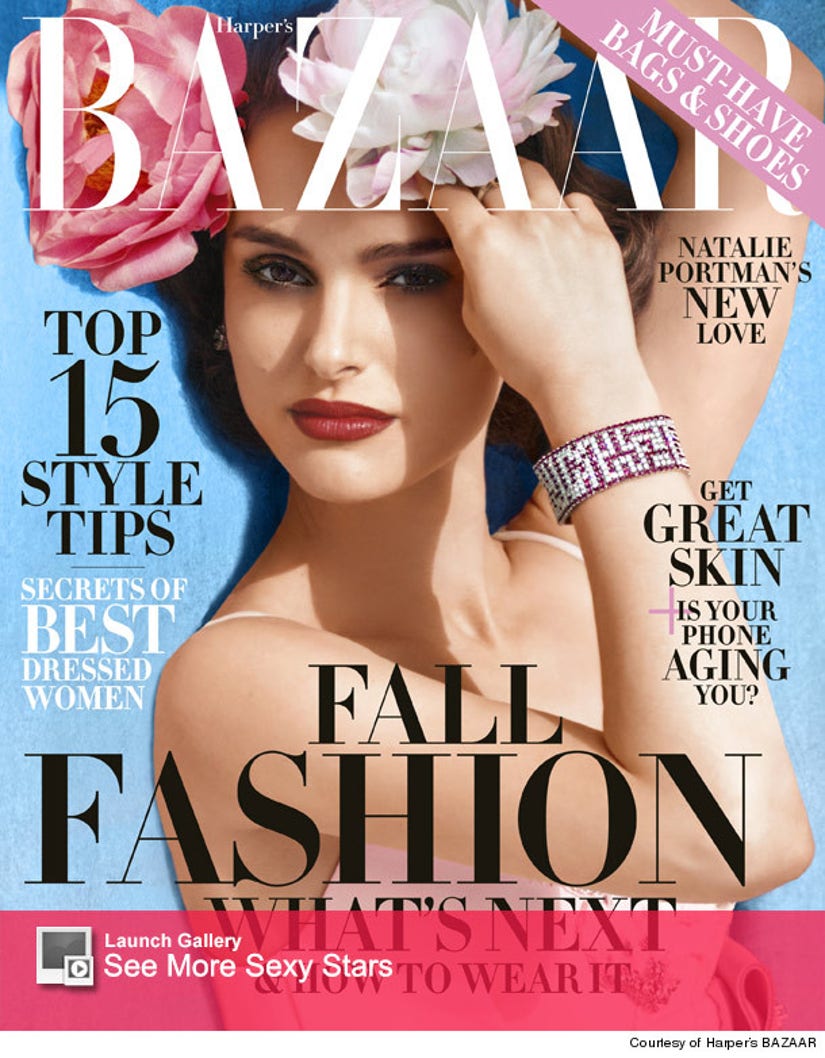 Natalie Portman's doing it all!

The actress stuns on the cover of Harper's Bazaar August issue, where she opens up about balancing her career and family life, living between the US and Paris and her Israeli roots.

The "Black Swan" star and hubby Benjamin Millepied welcomed their son, Aleph Portman-Millepied four years ago, and while Portman's definitely been more selective with what projects she takes on, she also sought advice from some of her famous friends about finding that right balance.

"Very early on, I asked [Cate Blanchett] about being a parent. I said 'How do you do it? You're a mom. You're the best at what you do.' She said, 'You just do. Stressing about it doesn't help.' Most men I know are dealing with the same issues," Natalie tells the mag. "They say they feel like if they work too hard they won't have enough time with their families. Maybe those questions need to be asked of men, too. Maybe the men need better questions." 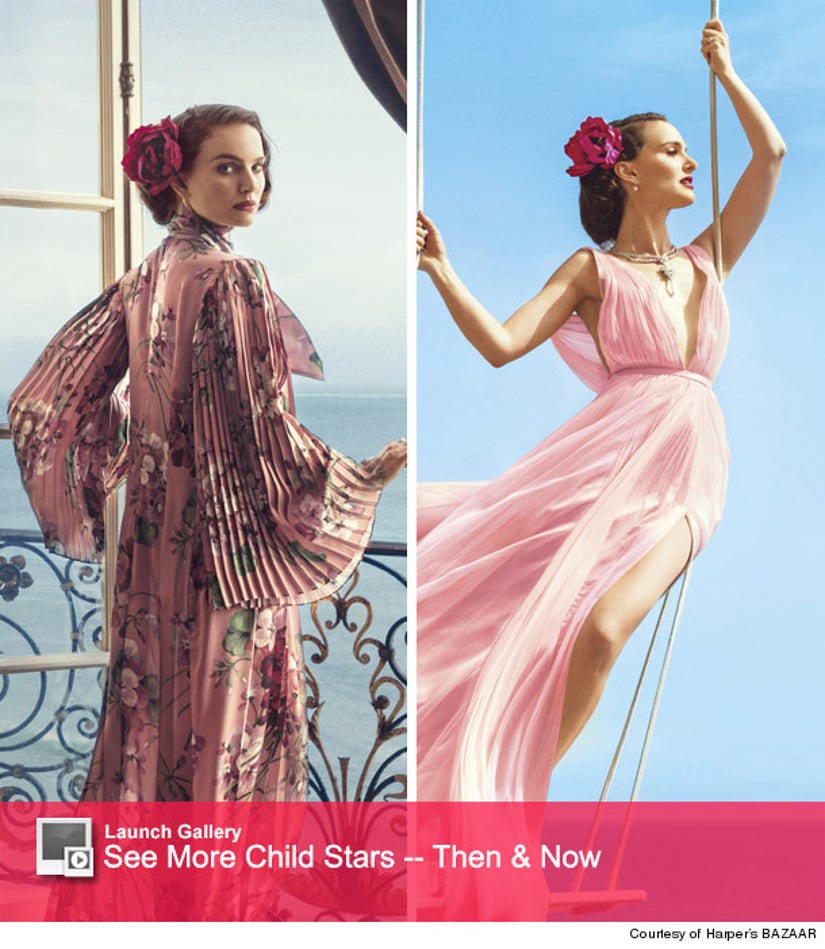 Today, the mother-of-one and her French choreographer beau split their time between the US and Paris and the "Garden State" star says there's definitely some things she misses about being back in the states.

"It's magical," she says of her dual citizenship. "But the cultures are different in ways you don't even realize. And there's stuff you don't know you'll miss until you're away. Like indoor gyms where kids can just run around and jump. They don't have those there. [In Paris] if you're running around on the playground chasing your kid and playing a game, people think you're nuts."

While the 34-year-old beauty moved to America when she was a child, she's still proud of her Israeli roots.

"If you say, 'I'm from Sweden,' everyone says, 'Cool.' Then when you say, 'I'm from Israel!' everyone wants to have a 10-hour political conversation," she explains. "Everyone has a very strong, very passionate opinion about it. But I'm grateful for it. I had so many friends who asked, when we were younger, 'Who am I? What's my identity?' I never questioned my identity."

It definitely sounds like the "Thor" star leads a pretty exciting life! What do you think about Portman's candid comments? Sound off below and check the gallery above to see more child stars then and now!